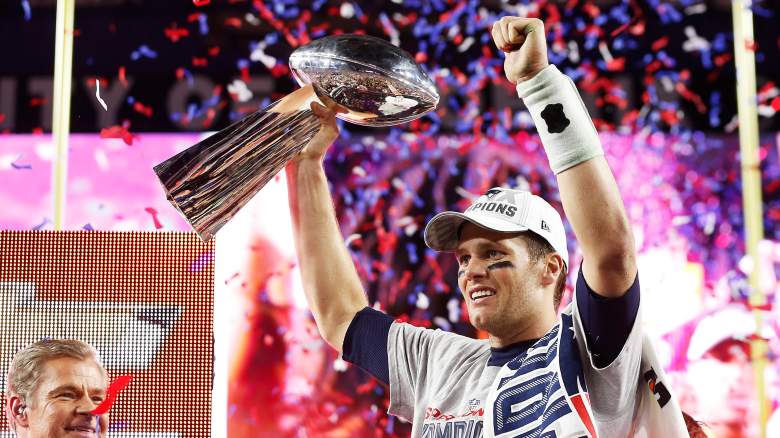 After more than a two month investigation, the Super Champion Patriots will face a heavy set of punishments. (Getty)

It is official: the National Football League came down hard on the New England Patriots to conclude the Deflategate controversy once and for all on Monday afternoon. The news comes a week after the NFL’s lead investigator on the case, Ted Wells, released his complete report on the incident.

At 5:35 p.m. ET, the NFL released a statement that suspended Patriots quarterback for the first four games of the 2015 season, penalized the Patriots by taking away their 2016 1st-round pick and 2017 4th-round pick and fined the team $1 million — all of this for just deliberately deflating game balls used in last season’s AFC Championship Game victory over the Indianapolis Colts.

But, there was more to this. Troy Vincent, the NFL’s Executive Vice President of Football Operations explained in detail why the punishment to the Patriots in this instance was as severe as it was. Bluntly, the NFL took into account the Spygate issue of 2007 and the Patriots prior history of breaking league rules.

Vincent wrote a letter to the Patriots explaining the NFL’s decision:

Coincidentally, Brady’s first game coming off of his suspension will be against… the same Indianapolis Colts in Week 6.

Another reason the NFL came down hard on Brady in particular is the manner in which he handled the situation. Due to not cooperating at the beginning and the way he conducted himself in the press conference after the AFC Championship Game, the NFL wanted to penalize the Patriots to make a statement so that the organization idn’t involved in something as scrupulous as this again.

Interesting that ESPN's decided to quash Simmons' mojo in advance of the decision to penalize Tom Brady more games than they gave Ray Rice.

Mind-blowing to me that Ray Rice initially got two games and Tom Brady is going to get four games. Punishment doesn't fit the alleged crime.

The Patriots will most likely start backup quarterback and second-year starter (2014 2nd-round pick) Jimmy Garappolo for the first four games of the 2015 regular season. 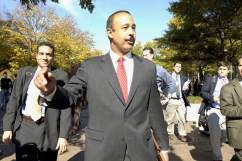