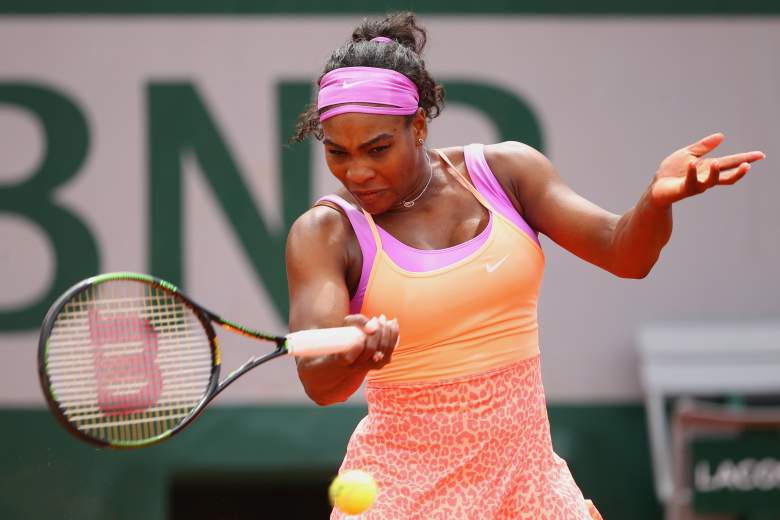 It’s the 3rd Round of the year’s second tennis Grand Slam, and this weekend sees a host of the sport’s biggest names looking to advance into the French Open’s second week. Andy Murray, Rafael Nadal, Novac Djokovic and Serena Williams are all in action, looking to join the likes of Roger Federer, Maria Sharapova and local favorite Gael Monfils in the 4th Round.

Here’s some of Saturday’s choice matches (all times shown in CET / Eastern):

Across the weekend, The Tennis Channel has live coverage in the US from 5am Eastern through to 12pm, whereafter NBC picks up the coverage until 3pm Eastern.

In the UK and across Europe, cable or satellite subscribers can catch live coverage via Eurosport, whose coverage starts at 10:30am CET. Click here for further details. 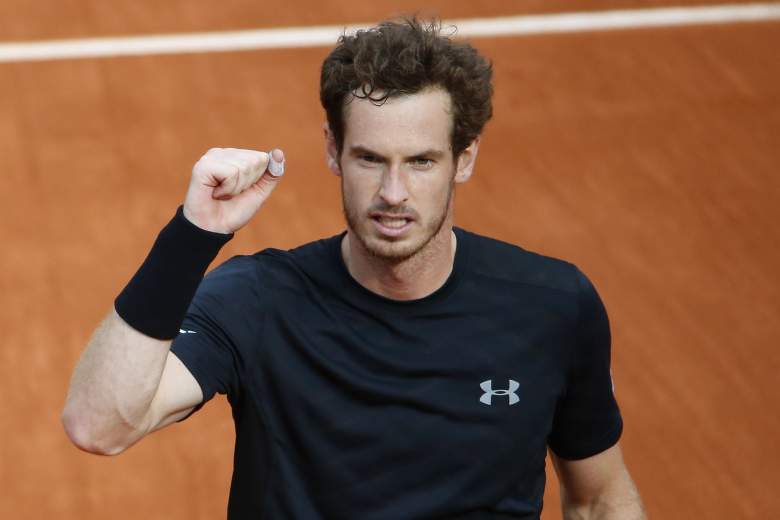 For U.S. viewers, if you have access to a cable or satellite subscription — either yours or someone else’s — you can watch the tennis online for free via NBC Sports Live Extra. You’ll need a cable or satellite log-in and password to access the stream. The site’s frequently asked questions page has a rundown of technical requirements and other information.

In the U.K., viewers can catch live coverage online for free via the ITV Player. No subscription is required, you lucky, lucky people. 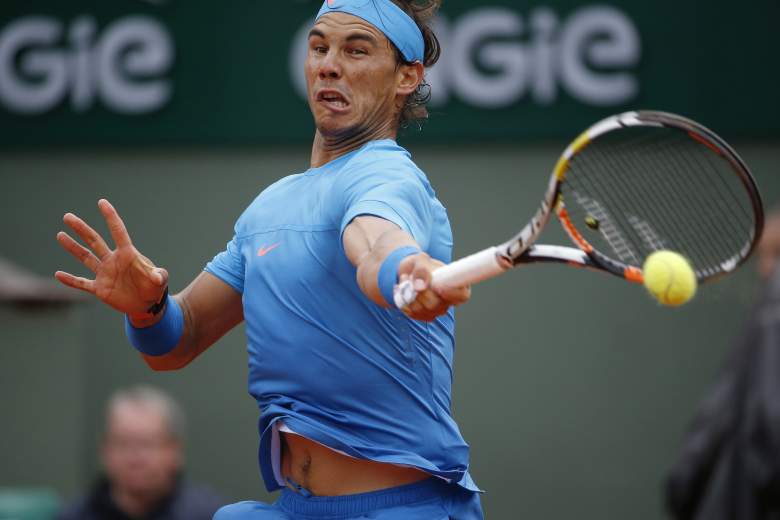 Mobile users can watch live coverage via the NBC Sports Live Extra App, which you can download in the App Store or the Google Play Store. As is the case with the desktop livestream, you’ll need a cable provider log-in to watch.

Mobile users in the US with a subscription to The Tennis Channel can watch via their Tennis Channel Everywhere service. You can download the app at the App Store or Google Play store.

Mobile users in the UK can watch the weekend’s play for free via the ITV Player app, which you can download via the App Store or Google Play store.