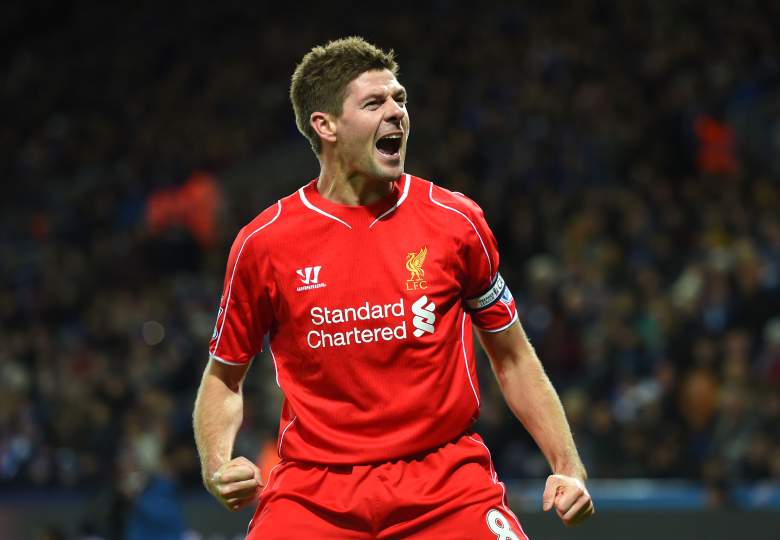 Sentimentality aside, there’s little riding on the fixture from Liverpool’s perspective. They’re six points behind fourth placed Manchester United with a markedly worse goal difference and just two games of the season remaining. Similarly, Alan Pardew’s Eagles sit pretty in 12th, safe for another season on the BPL gravy train. Will they travel north intent on spoiling the final act of the Great Gerrard Farewell Tour, or pliantly roll over?

Regardless of the result, it will undoubtedly be a poignant moment in Premier League history, as one of England’s finest players takes his curtain call from the elite level (sorry, MLS). If both teams embrace the occasion for what it is, there could also be a generous helping of entertaining football to boot. 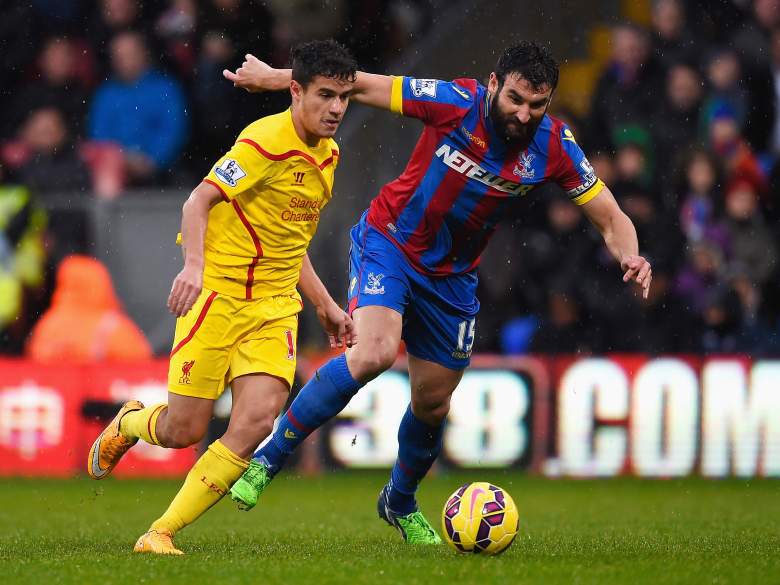 You can also catch live commentary of the game for free wherever you are via talkSPORT. Visit their website for further details. 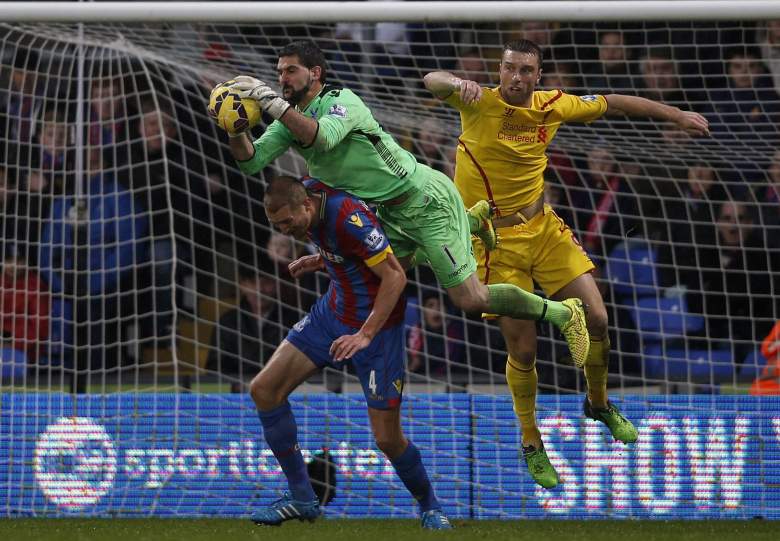 Wherever you are, you can also listen to live commentary of the game for free via the talkSPORT app, which you can download from either the App Store or Google Play store.

Ulla Klopp, Jurgen’s Wife: The Photos You Need to See

The 10 Worst Soccer Jerseys Ever Conceived