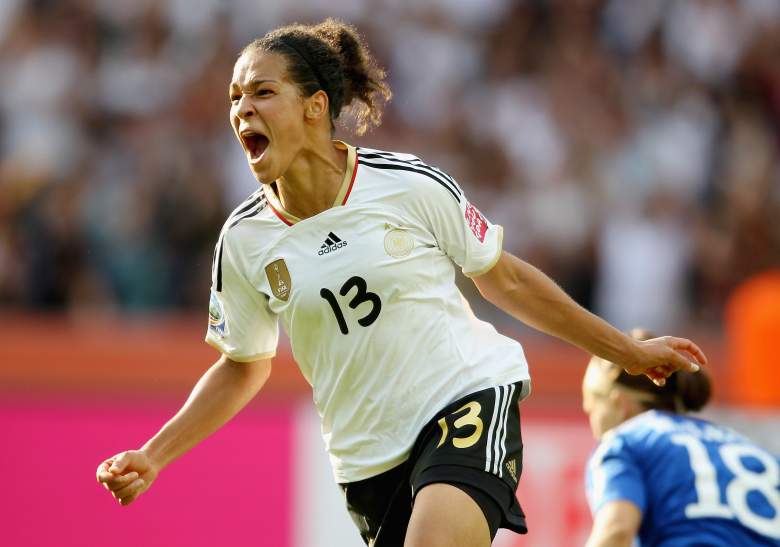 It’s Celia Sasic’s offensive world and the rest of us are just living in it.

The 27-year-old German striker has been a scoring machine throughout the World Cup this summer, including the game-tying goal against France in last week’s quarterfinal matchup. Sasic has been playing soccer for as long as she can remember, following her brother to one of his training sessions.

Now, Sasic, and her high-scoring foot, will square off against the best defensive front in the Cup, taking on the United States in a semifinal tilt.

Here’s what you need to know about the offensive force:

1. Sasic Leads All Players in the World Cup With Six Goals 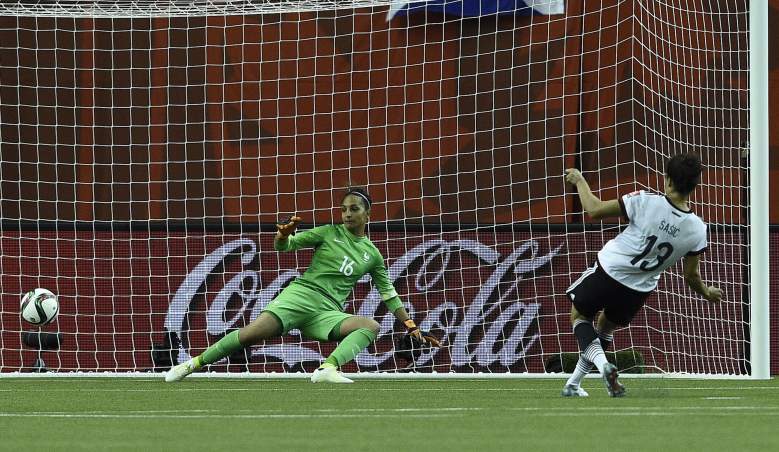 Sasic scored the game-tying goal in the 84th minute of Germany’s quarterfinal against France. (Getty)

Sasic’s World Cup got off to a pretty good start. The long-time national standout scored the fastest hat-trick in Women’s World Cup history in Germany’s 10-0 victory over the Ivory Coast in the tournament opener. All three of Sasic’s goals came in the first half of play. In fact, the goals all came in the first 30 minutes of play.

She added goals four and five during Germany’s 4-1 victory over Sweden in the Round of 16. Then, things got good.

Sasic found the back of the net in the 84th minute of Germany’s quarterfinal matchup against France, tying the match in a game that would ultimately be decided by penalty kicks.

Celia Sasic told me after she converted PK, everything changed. GER had life & hope, saying she was "confident" not nervous w/ shootout. 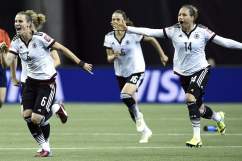 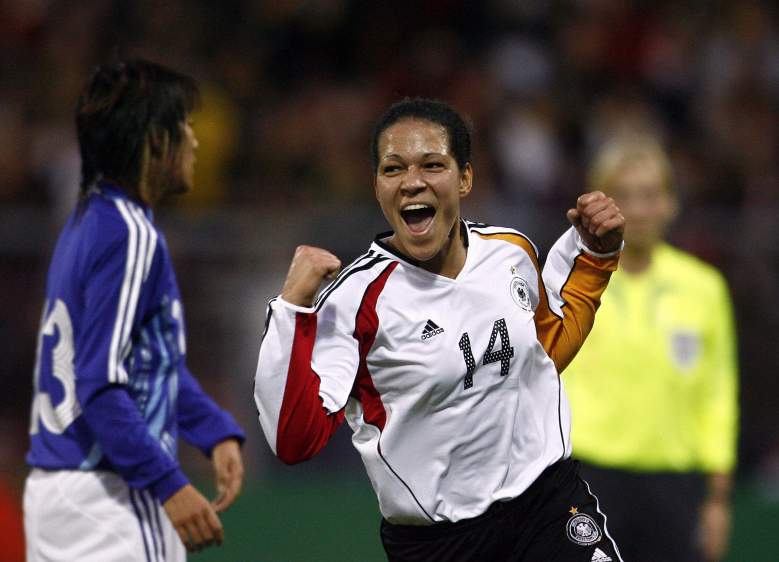 As the story goes, Sasic, who was born in Bonn, Germany, got her first taste of soccer when she was five-years-old and followed her older brother to a training session. There was no going back after that. She joined the German U-20 squad in 2004 and led the team to the World Championship that year.

She explained what soccer has meant to her and its impact on her life:

Football has taught me a lot of things: to focus your goals, to be disciplined and ambitious, to continue after setbacks. Team sports in general are a good school for the real life.

Then, in January 2005, Sasic made her senior team debut in a game against Australia. She recorded her first international goal the next year before a tibia fracture in 2007 kept her sidelined during the World Cup.

Since her first cap Sasic has competed in the 2008 Summer Olympics and the 2009 European Championship as well as the 2011 World Cup. She was also named the 2012 German Footballer of the Year and boasts 108 caps already.

3. Sasic Was a French Citizen Before Playing for the German National Team

Sasic’s late-game goal against France was made all the more dramatic thanks her familial ties to the country. Sasic’s mother is French and her father is from Cameroon. The two met in Germany and Sasic was actually a dual citizen until she was 16.

When she turned 16, Sasic opted to forego her French citizenship and classify solely as German after she was approach by the country’s soccer federation to compete with the women’s national team.

She explained the decision to FIFA:

I always envisioned playing for Cameroon or France. We spoke French at home. But I’m not born in France. My parents met in Germany so I’m German above everything. So it’s logical to wear the colors of Germany.

French coach Phillippe Bergeroo told USA Today that he respected Sasic “for her choice,” and the 27-year-old actually considers several French standouts among her closest friends, exchanging texts with the likes of Jessica Houara and Elodie Thomis.

4. She Graduated from the Friedrich-Ebert-Gymnasium in 2007 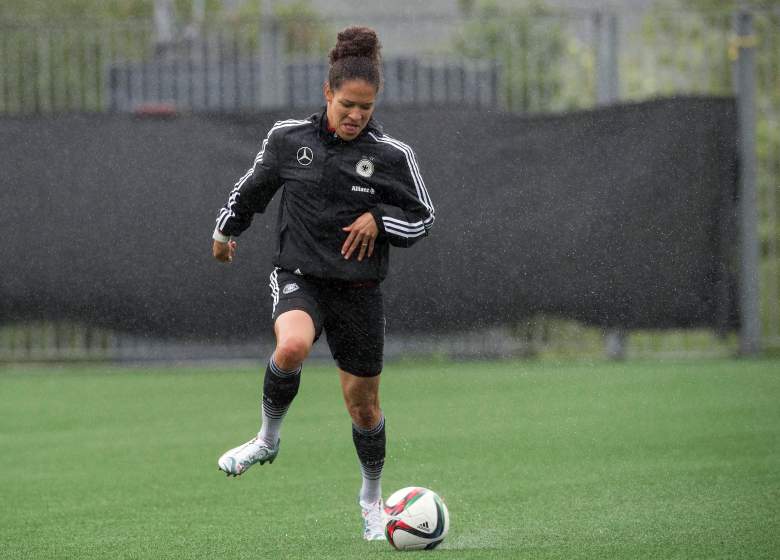 While Sasic’s schedule is jam-packed, filled to the brim with international caps and highlight-reel goals, she’s also managed to find a way to make time for education.

Sasic graduated with an Abiture diploma at the Friedrich-Ebert-Gymnasium in her hometown of Bonn in 2007. She studied sports and French. Since 2009 she’s also spent time studying cultural studies at the University of Koblenz and Landau.

5. Her Husband, Marko, is a Croatian Soccer Player

The 30-year-old Marko has played professionally since 2005 and most recently competes for HNK Sibenik.

Read More
5 Fast Facts, Soccer, Women's World Cup 2015
The net has been rather expansive for Sasic recently. The German striker has been a scoring machine during the World Cup, leading all players with six goals.