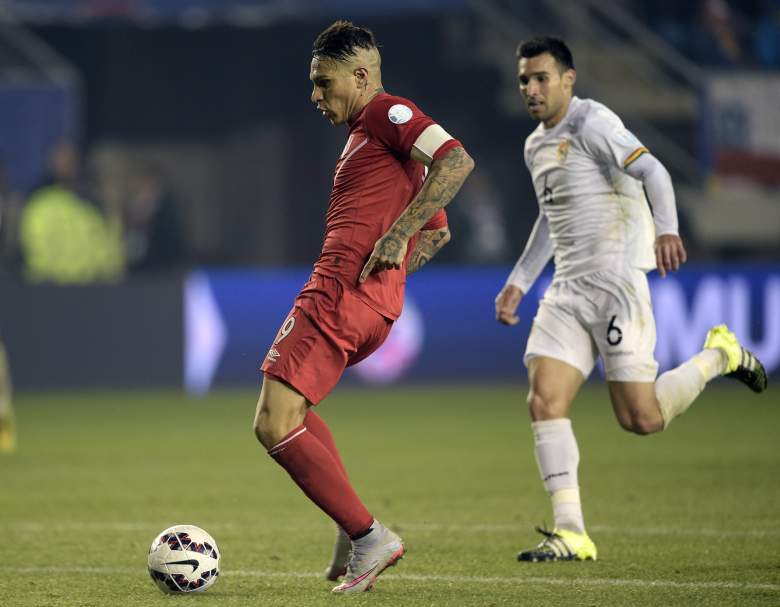 Host nation Chile and pre-tournament outsiders Peru may have had different expectations entering the 2015 Copa America, but their goal will be the same when they meet Monday. For Chile, which is still seeking its first South American title, the possible pressure of being hosts has not been felt as of yet. Given a favorable draw in the knockout stage, Chile is 90 minutes away from a possible clash with giants Argentina or Brazil in the final. Peru has already overachieved by reaching the final four and though the country is hopeful of shocking its southern border, they enter the match without any regrets.

One underdog story was bound to go on as a quarterfinal match pitted two longhots in Bolivia and Peru. Peru has new Flamengo forward Jose Paolo Guerrero to thank for progressing to the semifinals. Guerrero, who spent four seasons with Bayern Munich, scored three times in the match in a 3-1 victory. The three goals were more than Peru scored in its first three group games combined.

Chile edged nine-man Uruguay 1-0 in the quarterfinals, fending off a tough opponent with a bit of help from the officiating team. Uruguay star Edinson Cavani, who nearly missed the match because of a family issue, was sent off despite being the victim of a bizarre act from Chile’s Gonzalo Jara.

The move may prove costly for Jara, who incited the rage of his club Mainz. The German side has vowed to sell him for his actions, and he is also under investigation from CONMEBOL.

Any possible absence may not be felt against Peru. Chile enters this match as heavy favorites; they have the superior team and a significant home field advantage.

Chile has won four of the last five matches between the two teams, scoring 13 goals in the process. Here’s what you need to know about the match: 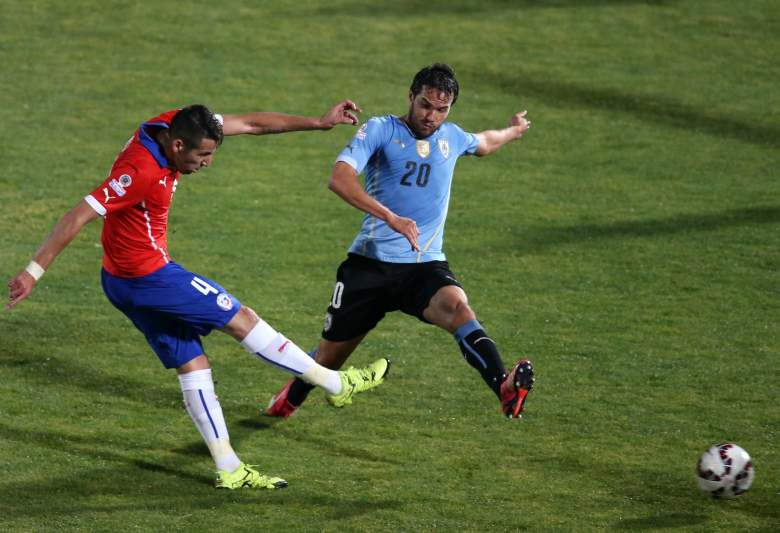 Mauricio Isla (L) scored the goal for Chile in a 1-0 win over Uruguay in the quarterfinals. (Getty) 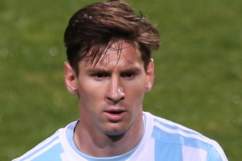