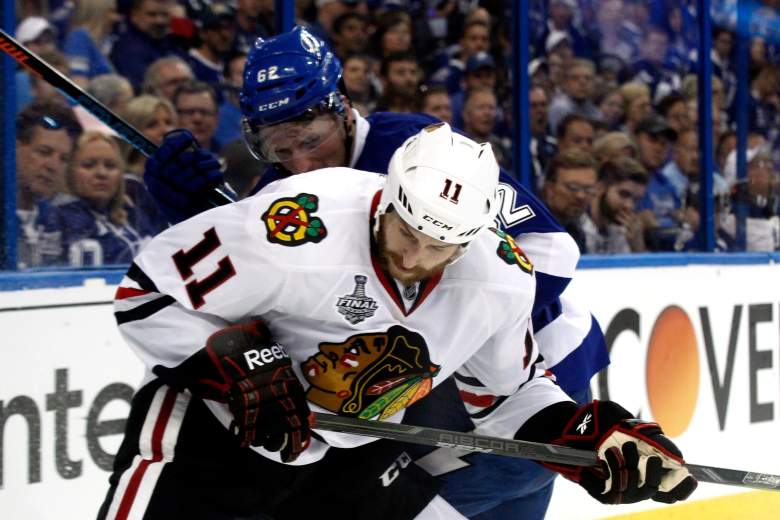 The Chicago Blackhawks showed all of their championship mettle in rallying to defeat the Tampa Bay Lightning 2-1 in Game 1, and will look for more of the same in Saturday night’s Game 2 at Amalie Arena in Tampa.

Chasing a third Stanley Cup this decade, the Blackhawks continue to reload with younger players. Teuvo Teravainen is the latest star-in-waiting for Chicago and, at 20, he’s already making an impact.

The Lightning admitted they lost their focus in the closing stages of Game 1, and must avoid doing so again or they will be in an 0-2 heading to Chicago for three of the final five games in the series.

There’s no free, unrestricted live stream of the game. But if you have access to a cable or satellite log-in, here’s how you can watch online or on mobile: 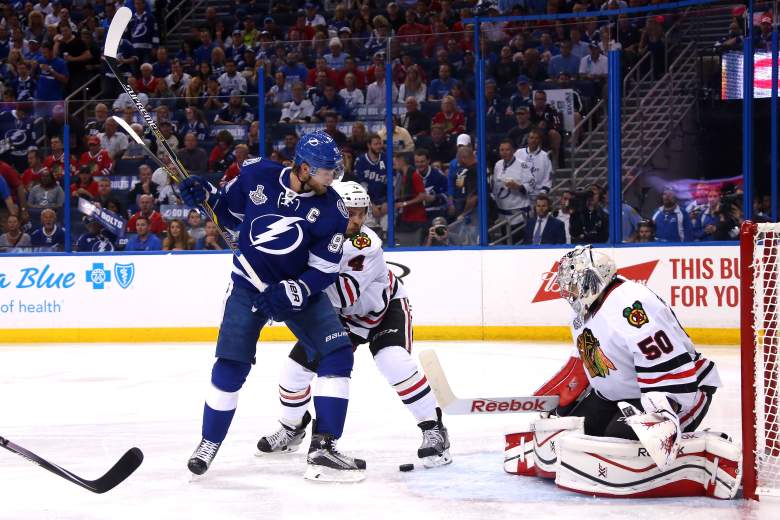 Read More
Hockey
The Lightning look to even the series at 1-1 in the Stanley Cup Finals against the Chicago Blackhawks. Find out how to watch online and on mobile.