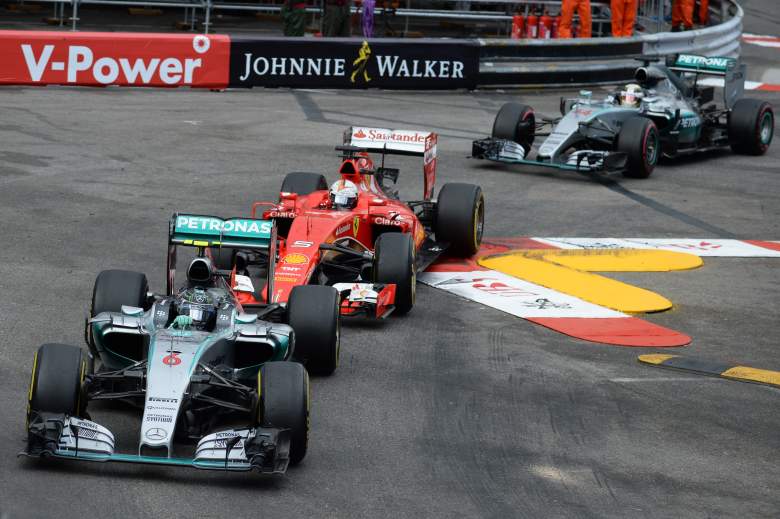 The F1 circus rolls into Canada this weekend, with Lewis Hamilton’s lead at the top of the Drivers Championship cut to just 10 points following Niko Rosberg’s victory in Monaco. The German has now taken 17 points off his British teammate’s lead in the last two races, and will be looking to further close that gap at Le Circuit Gilles-Villneuve in Montreal.

For Hamilton, he’ll be looking for some better luck – and decision-making from his team – than he received in Monte Carlo. Mercedes’ decision to bring Hamilton into the pits whilst the Safety Car was out for Max Verstappen’s crash relegated him from 1st to 3rd, with little opportunity to overtake Sebastian Vettel and Rosberg in the nine laps left on Monaco’s famously narrow circuit. Had he stayed out, as his rivals did, he would have cruised to a most dominant victory.

Elsewhere, McLaren will be looking to build on an improved performance by Jenson Button, who grabbed the Woking-based team their first points of the season with 7th in Monaco. However teammate Fernando Alonso, who has finished just two of six races so far, was again blighted by unreliability.

In the U.S., NBC’s live coverage of the race starts at 12pm Eastern on Sunday June 7th, preceded by a replay of qualifying at 10am Eastern on NBCSN. Replays of the race itself will be available via NBC Sports Extra after the race.

In the U.K., the race will be shown live on BBC One, with live coverage starting 6:25pm BST on Sunday June 7th. BBC One will also have live coverage of qualifying from 5:00pm BST on Saturday.

Sky Sports subscribers in the UK can also catch comprehensive coverage of the race throughout the weekend on the Sky Sports F1 channel. For a full breakdown of Sky’s race coverage, click here. 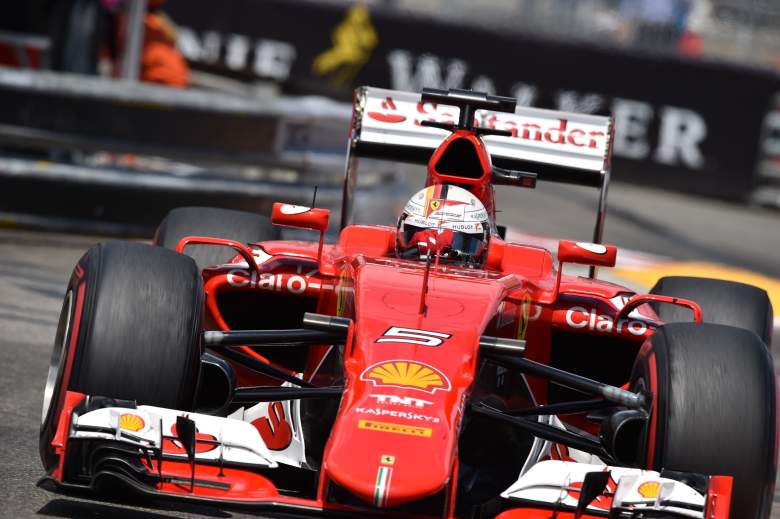 In the U.K., viewers can catch live race coverage online for free via the BBC iPlayer site. No subscription is required, though you should have a Television License to watch. 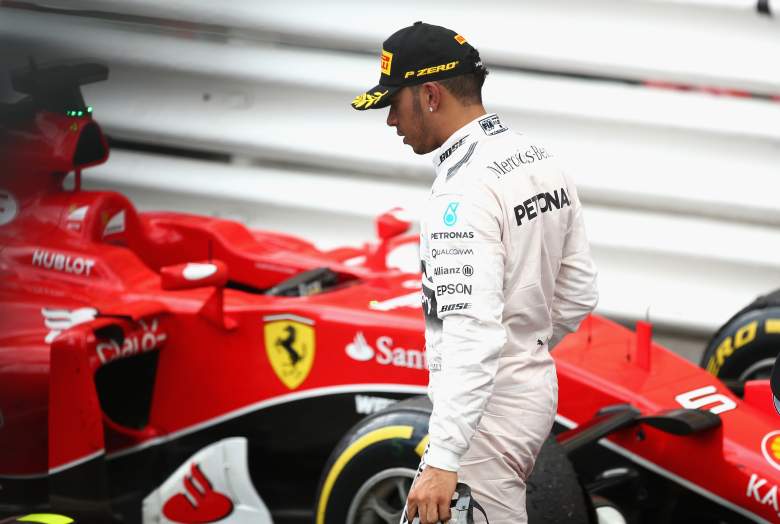 Lewis Hamilton will be hoping for better luck in Canada (Getty)

Mobile users in the UK can watch the race for free via the BBC iPlayer app, which is free to download from the App Store or Google Play store. No subscription is required, though you should have a Television License to watch.