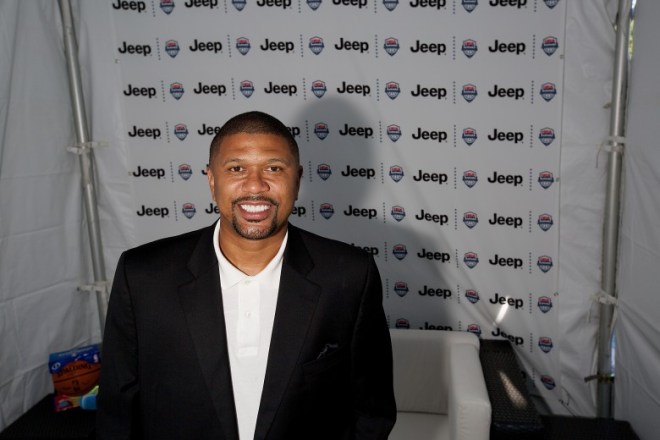 Jalen Rose had played in the Final Four and the NBA. He has worked for TNT and ESPN. Rose is a man of many talents and interests, and this year will be working the NBA Finals with as part of ESPN/ABC’s coverage.

1. Rose Played 13 seasons in the NBA And In Michigan’s ‘Fab Five’ 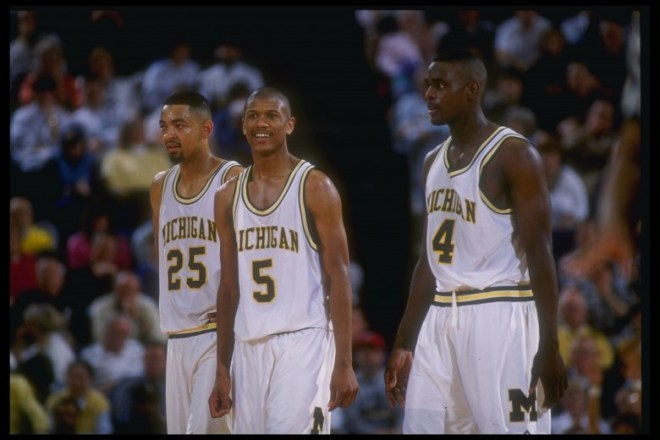 Rose played for six different teams in his 13-year NBA career. In 2000, Rose was awarded the NBA’s most improved player award. During his career Rose was viewed as a scrappy player with great size and great tenacity. He infamously guarded Kobe Bryant when the 5-time champion scored 81 points in a single game

In college Rose played on the ‘Fab Five’ Michigan Wolverine’s team that made consecutive Final Fours. The ESPN 30 for 30 film of the ‘Fab Five’ is the highest rated ESPN film, according to Nielsen. 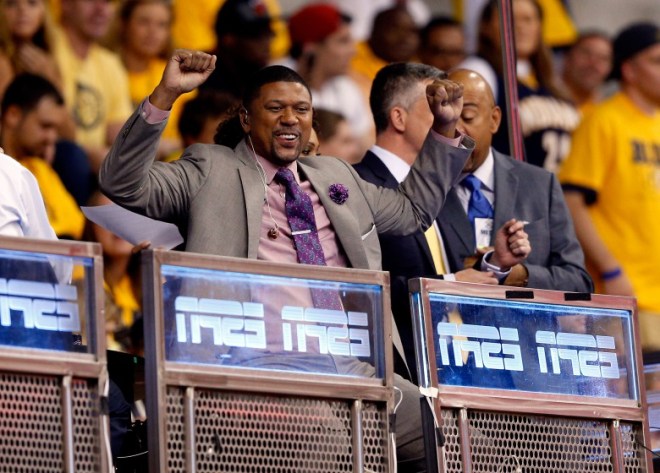 Jalen Rose has worked as an NBA analyst for ABC/ESPN since 2007, and was promoted to the NBA Countdown crew in 2012. Rose works the pregame, halftime, and postgame of the NBA Finals telecast and is joined by host Sage Steele and coach Doug Collins.

Rose is also heavily involved in the musical production of NBA Countdown.

3. He Founded A School Called JRLA 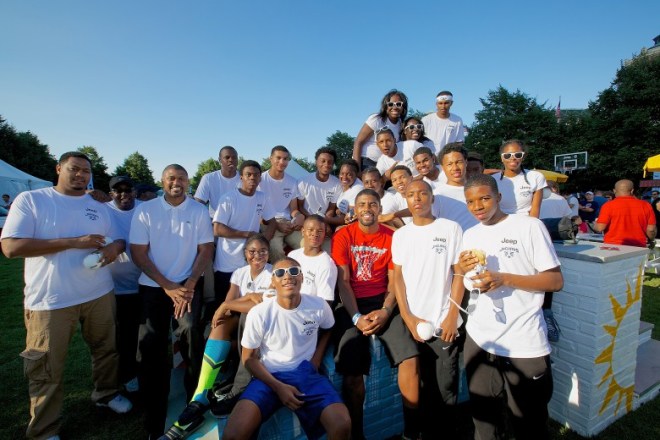 After his playing career, Jalen Rose founded a charter school in Detroit Michigan called the Jalen Rose Leadership Academy (JRLA). Rose is heavily involved the school’s overall progress, and is not simply figurehead for positive publicity. The Academy graduated its first class of students this June, fulfilling its mission to many underprivileged kids in Detroit. 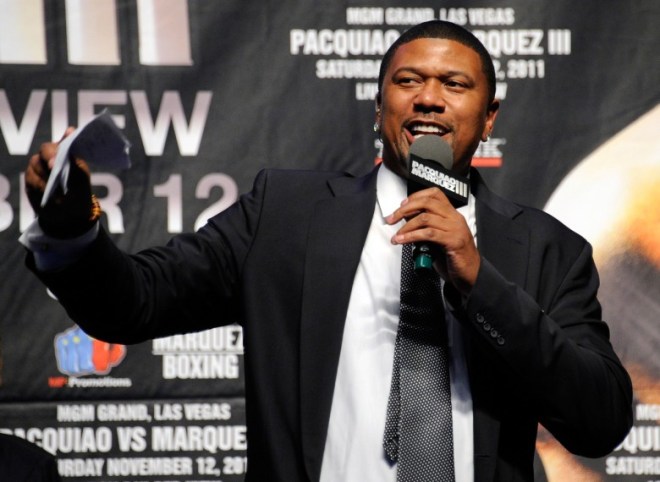 With cohost David Jacoby, the Jalen and Jacoby podcast is one of the most downloaded podcasts on ESPN and Grantland.com. “The Academy of Podcasters Awards” has nominated Jalen and Jacoby for a Podcast award in 2015.

Although it is an ESPN podcast, Jalen and Jacoby tackles more topics than Sports. Topics branch from sports, famous music videos, and popular TV shows.

5. Jalen Rose Has A Book Coming Out 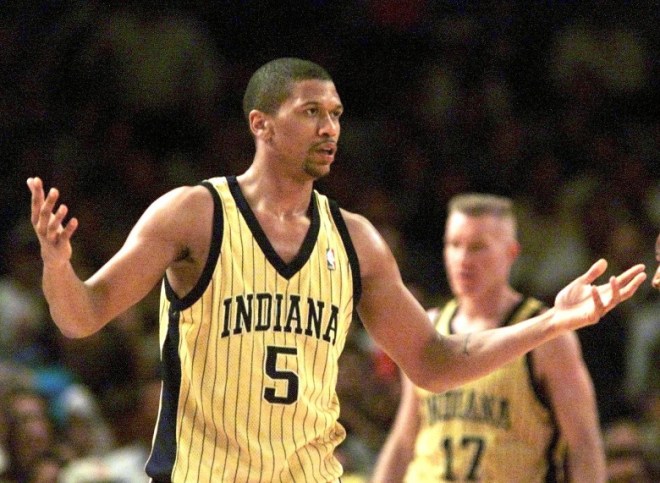 This October, Jalen Rose will be releasing his inaugural book, “Got To Give The People What They Want”. Regarding his book Rose said, “I want to start conversations, and even better, arguments.” You can order the book on HERE