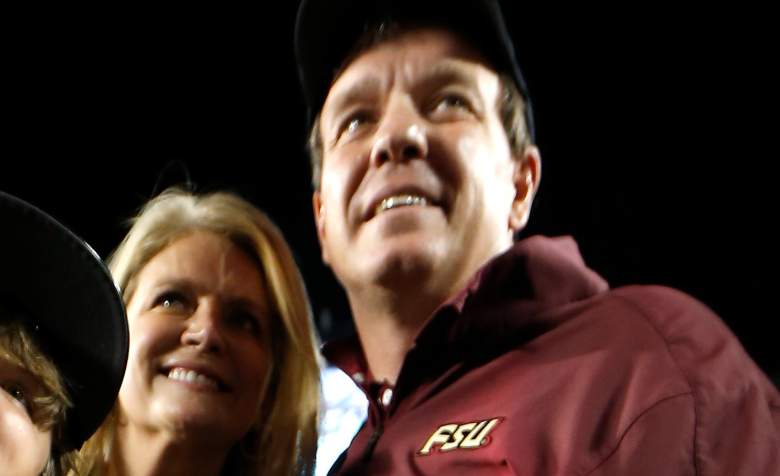 Jimbo Fisher and his wife Candi have separated. (Getty)

Florida State football coach Jimbo Fisher and his wife Candi have separated, according to the Tallahassee Democrat.

In a statement released by the Fishers and obtained by The Palm Beach Post, the couple said:

After almost 22 years of marriage, we have decided to amicably separate. Thank you to our family and friends, and the fans who have offered kind words and support.

Fisher signed a new 8-year contract in December 2014 which will run through the 2022 season.

1. The Fishers Are Meeting With Lawyers About a Possible Divorce

Jimbo and Candi are separated, but have been meeting with attorneys with a possible divorce in the future.

The attorneys are apparently working to mediate terms of the potential divorce.

2. The Couple Has 2 Sons, One With a Rare Blood Disease

The Fisher have 2 sons, Trey and Ethan.

Ethan, the youngest, has Fanconi anemia, which is a currently incurable rare blood disease. Jimbo and Candi started the Kidz1stFund in 2011 to fund research to cure Fanconi anemia and provide support to those affected by it.

The disease impacts about one in 131,000 people, and people with the disease have a life expectancy of just 29, though patients living into their 30s and beyond has become more common. 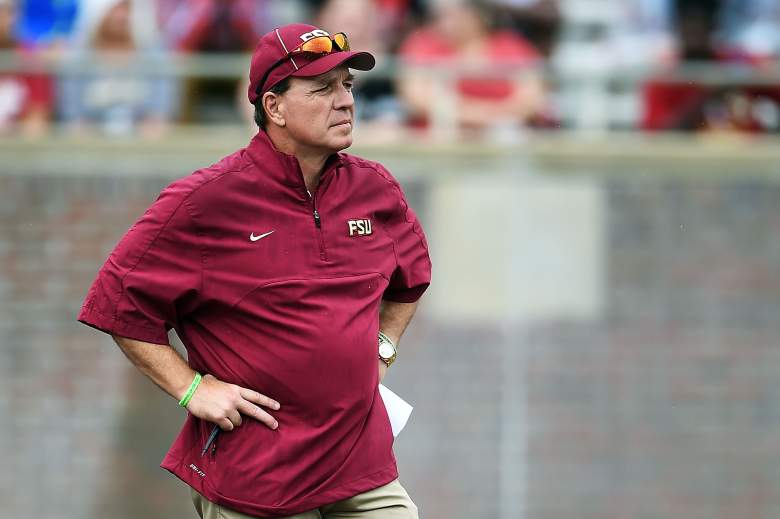 The couple met in 1987 when Jimbo was attending Samford University in Birmingham, Alabama, which is Candi’s home state.

Jimbo was a star quarterback for the Bulldogs, taking home the Division III National Player of the Year honors in 1987.

Jimbo and Candi almost ended up in Birmingham 20 years later.

After the 2006 season, Fisher, who was on the LSU staff, interviewed for the Alabama-Birmingham head coaching position, but didn’t get the job.

He left LSU and landed at FSU as Bobby Bowden’s offensive coordinator and quarterbacks coach. They’ve been in Tallahassee since. 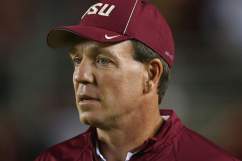 4. Candi Has Been a Fixture at FSU Games

Growing up in football-crazed Alabama, Candi has been a huge fan of the sport since childhood.

And when Jimbo became head coach of the Seminoles in 2010, she has been a fixture at both Tallahassee’s Doak Campbell Stadium and away games.

Candi has been a huge supporter of the program, as you can see from the many photos on her Twitter account @canfish16.

5. Neither Has Publicly Commented On the Situation 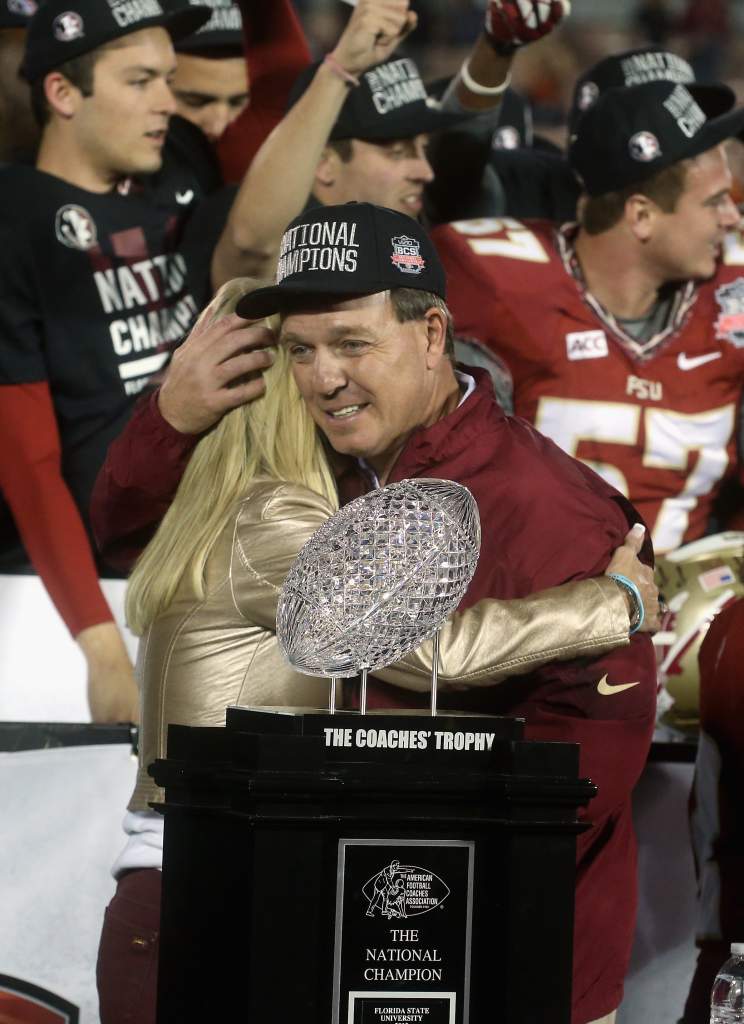 At this time, no reason has been given for the separation.

Jimbo, nor his representatives, have commented publicly.

Candi has apparently hired Tallahassee, Florida, firm Novey Law to represent her. They have also yet to comment.