Klay Thompson may be one half of Golden State’s “Splash Brothers” backcourt duo but the Warriors’ guard didn’t just happen upon his talent. Instead, he inherited it. Just like Steph Curry, Thompson comes from an NBA legacy and his success has been a long time coming.

Thompson’s father, Mychal, was a long-time NBA player and his mother, Julie, was a Division I volleyball player. With Klay’s emergence on the court, the Thompson’s have found themselves back in the spotlight.

Here’s what you need to know about the long-married pair.

My inaugural insta post has to go to the people I love most. Without these 4 I would not be able to do what I love. I love my family!

Julie and Mychal met in the 1980’s, while he was playing in Portland. The duo married in 1987. The Thompsons have three children together and own a home in Ladera Ranch, California.

The family is incredibly close and has frequently been seen in the stands of each other’s sporting events for the past decade. Oldest son Mychel, who played basketball at Pepperdine University, was born in 1988 and played one season with the Cleveland Cavaliers. Klay was born in 1990 and youngest son, Trayce, an outfielder in the Los Angeles organization, was born in 1991. 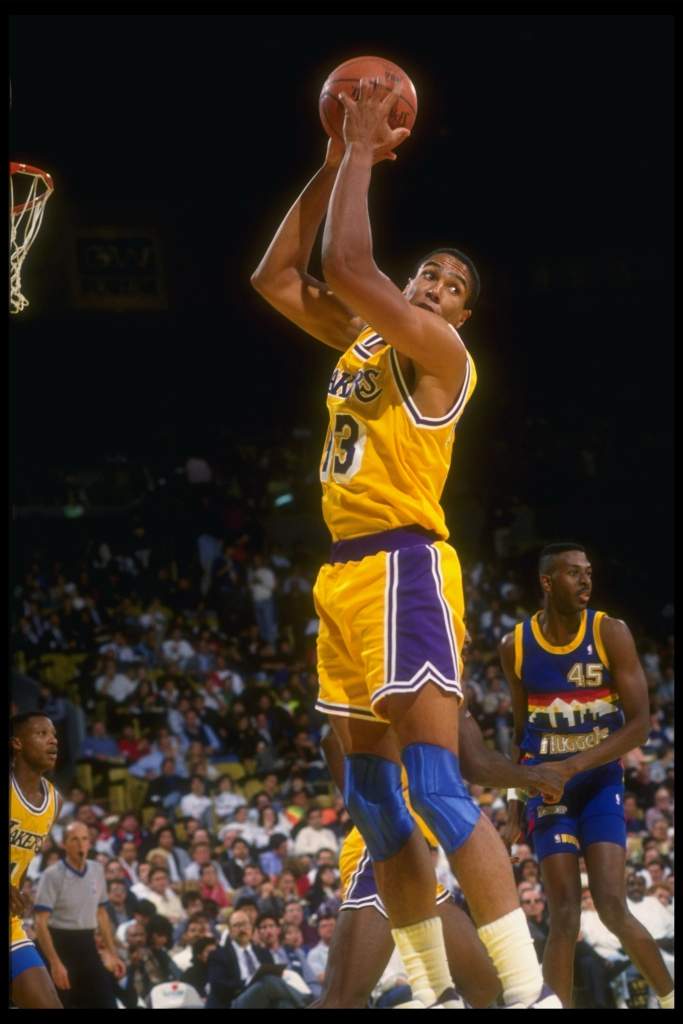 Following a standout collegiate career at the University of Minnesota, Mychal was drafted first overall in the 1978 NBA draft where he was a fixture in the post for eight years. He was named to the 1979 All-Rookie team and averaged 16.7 points along with close to nine rebounds per game.

In 1986, Thomas was traded to the San Antonio Spurs but barely played half a season in Texas before he was traded again. This time to the Los Angeles Lakers. Thompson came into the Lakers in 1987 to back up Kareem Abdul-Jabbar and gave Los Angeles four different players who were the No. 1 overall pick in their respective draft classes.

Thompson retired in 1991 and took a job as the color commentator for the Lakers’ radio broadcast. He is also a co-host on ESPNLA Now discussing everything from NBA to generic sports on the air.

3. Mychal Has Been Klay’s Toughest Critic Throughout His Career 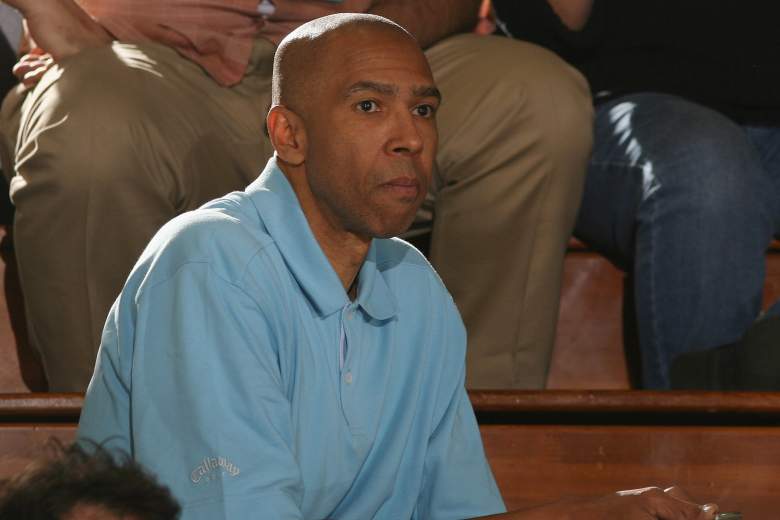 After 14 seasons in the NBA, it should come as no surprise that Mychal knows his way around basketball and understands what it takes to succeed at the professional level. With that in mind, Klay’s father may not only be his biggest supporter but also his biggest critic.

Thompson, who is still very much involved in the game as Lakers radio color commentator, was not one to shy away from commenting on his son’s four-year, $70 million extension with Golden State in 2014. In fact, his response to the news may surprise some Warriors fans.

That’s my dream (for Klay to play for the Lakers). I don’t think it’s his, because he’s in a dream situation right now with the Warriors. He’s got a great organization, great teammates, city, everything is perfect for him — he’s in a great situation. So he’s not thinking about that, but I never stop thinking about it.

That’s not all Mychal has talked about though. When Klay was cited for possession of marijuana in 2011, during his college career at Washington State, his father spoke about it, on his radio show no less, for about two hours. He was quick to voice his disappointment in Klay and how the action may impact his NBA stock.

4. Julie Was a Standout Volleyball Player at the Division I Level

Happy Mother's Day mom. I wouldn't be the man or professional I am without your guidance along the way!

Not to be outdone by her family’s athletic success, Julie also made a name for herself in the sporting world.

She graduated from Ridgefield High School in 1982 where she was a standout volleyball player several years before going on to compete at the Division I level. Julie played for both the University of Portland and the University of San Francisco during her collegiate career.

She played outside hitter throughout her career before walking away from sports once she graduated college. 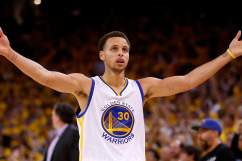 5. The Pair Jokingly Said They Still Gave Klay an Allowance in 2013

The Thompsons proved just how close their family was after Klay was involved in an on-court brawl in 2013 and, in a surprising turn, his parents disciplined him for it. Not only was Klay docked $35,000 by the league for escalating the fight between David Lee and Roy Hibbert but his parents also took away his allowance.

Mychal discussed his reaction to Klay’s involvement in the fight on his radio show:

I saw Klay mixed up in the beginning, tied up with George Hill. I say to myself, don’t do nothing stupid now, don’t throw a punch, don’t throw the ball at anybody. Then Roy Hibbert turned his back and Klay as like, ‘now’s my chance!’ I was like ‘you idiot!’

Mychal and Julie Thompson took steps to reprimand their son for his on-court behavior and fine him personally. After news of Klay’s allowance fist broke, it was reported that the NBA standout’s parents are actually in control of all his accounts, making sure that he is set up financially once his pro days are behind him.

Unfortunately, it seems the reports were incorrect. Klay clarified that he was in fact a professional NBA player who controlled his own money, and Mychal followed up by saying his comments were simply a joke.

I guess I am behind on this, but Klay Thompson cleared the air and said his dad was joking. He said he controls his own money