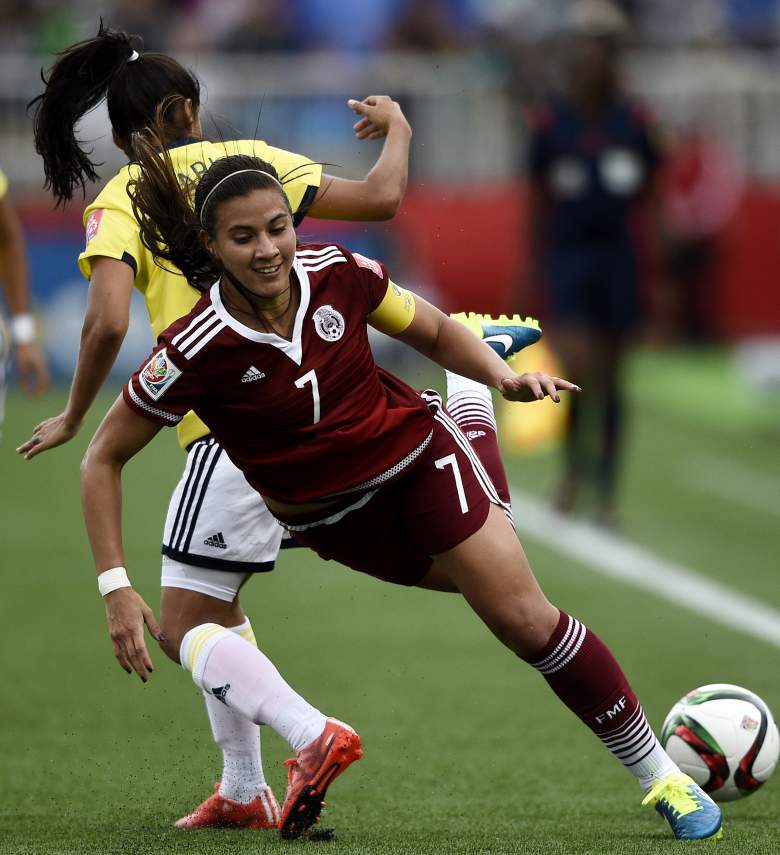 Regarless of the sport or competition, captaining your national team for any event is a special accomplishment. It’s something that Mexico’s Nayeli Rangel has experienced before, and will again at the 2015 FIFA World Cup in Canada.

The sport is quickly growing in Mexico, which is making its third appearance at the World Cup, but didn’t win a game in 2011. Mexico drew its first game with Columbia in 2015 and Rangel and her team are hopeful they can qualify.

Here’s what you need to know about Mexico’s captain:

1. Is 23 Years Old And Was Born in Monterrey 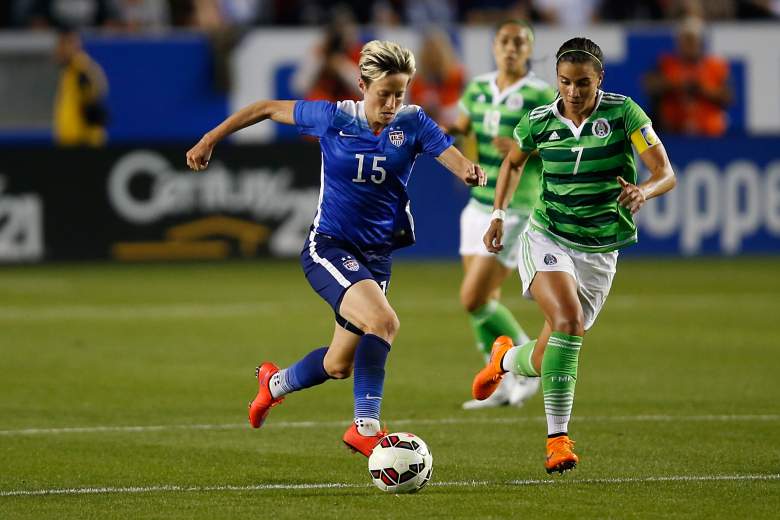 Born Lydia Nayeli Rangel Hernandez, Rangel was raised in Mexico and has spent most of her life there. She faced a difficult time early on earning the approval of the boys she played with on the field, but a strong family structure and a determination to be the best powered through.

2. Captained Mexico At The U-20 World Cup Twice 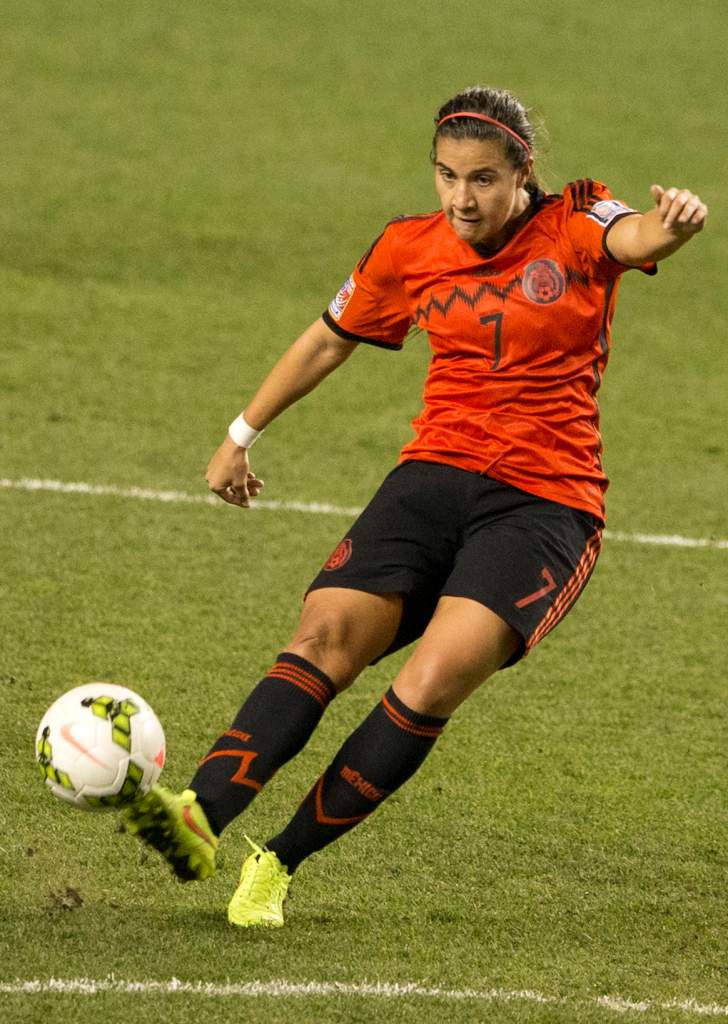 After making a handful of caps with the senior team, Rangel was selected to represent Mexico at the 2010 FIFA Under-20 World Cup, which was held in Germany. Mexico surprised many by reaching the quarterfinals, but was dumped out 3-1 by South Korea in a bit of a disappointment.

Two years older and wiser, Rangel and Mexico returned to the U-20 World Cup in Japan in 2012, and made another impact. Mexico won two and lost one in the group stage for six points, and nearly made the semifinals. The team lost to Nigeria 1-0 in extra time to deny Rangel.

3. Made International Debut At Age 17 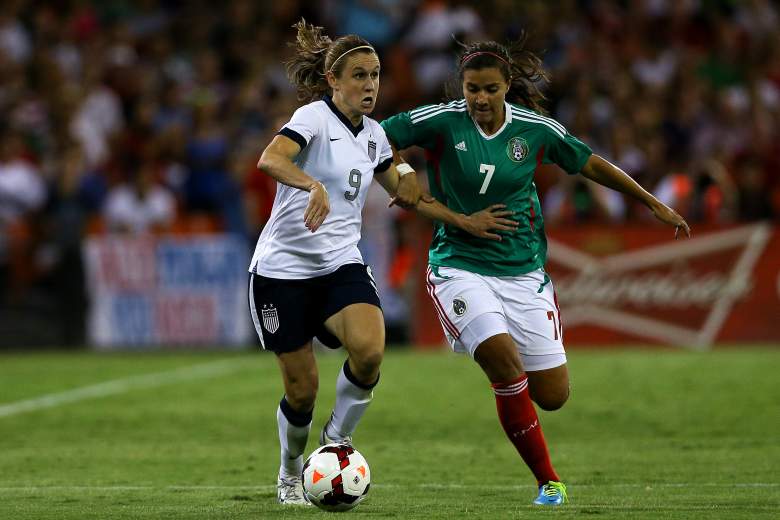 As often the case with the best female soccer players, Rangel made her debut with the Mexican national team at a very early stage. Her first cap came in 2009 in a friendly with Venezuela at age 17.

Rangel has already earned 70 caps to date for Mexico, firing six goals. She was on the field when Mexico secured its biggest win in history, a 2-1 win over the United States in 2010.

Mexico reached its first Women’s World Cup in 2011, but earned two defeats and a draw to face elimination at the group stage. 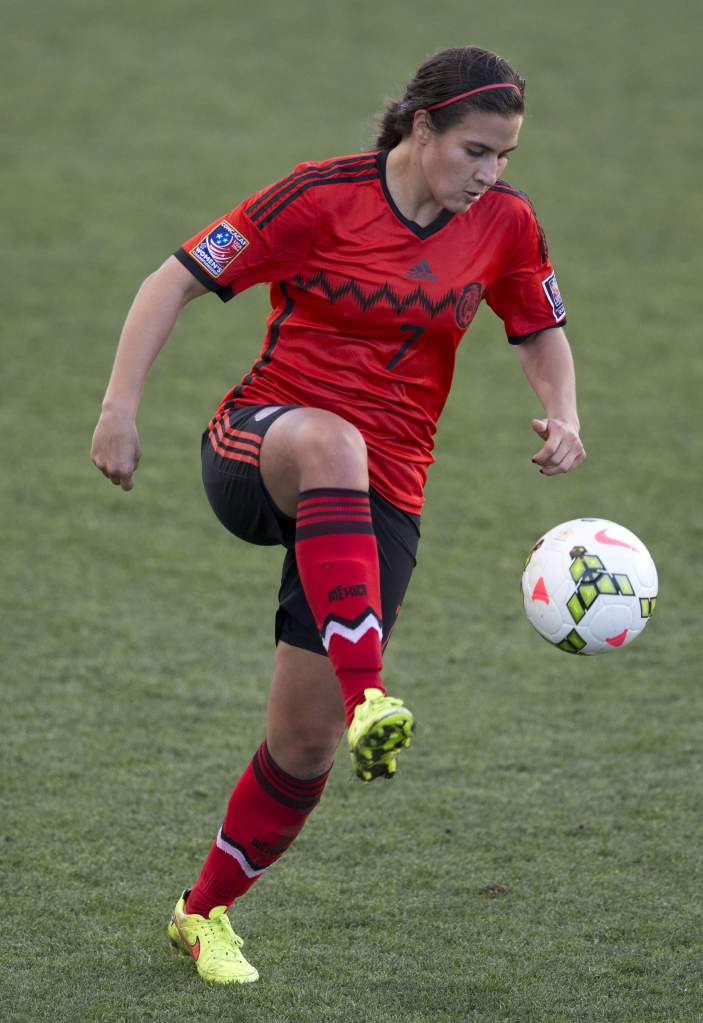 Rangel was named captain for the Mexican national team, and the group qualified for the 2015 FIFA World Cup by defeating Trinidad and Tobago 4-2 in a playoff to determine the third and final team from the CONCACAF region to qualify.

In Mexico’s first match at the World Cup, Rangel captained the squad and played 90 minutes as Mexico and Columbia battled to a 1-1 draw. Mexico had three points in sight before Columbia equalized in the 82nd minute.

Leonardo Cuéllar is the manager of the Mexican national team, and has been so since 1998.

Mexico is in a group with Columbia, England and France, and are underdogs to qualify for the quarterfinals.

One of the most important positions on the field, Rangel has settled into the defensive midfielder role since becoming a professional soccer player. She spent most of her professional career playing in Mexico, but joined Sky Blue FC in 2013, which is based in Morristown New Jersey. Sky Blue FC plays in the National Women’s Soccer league and plays its home matches at Rutgers University.

She made 10 appearances for Sky Blue before retuning home.