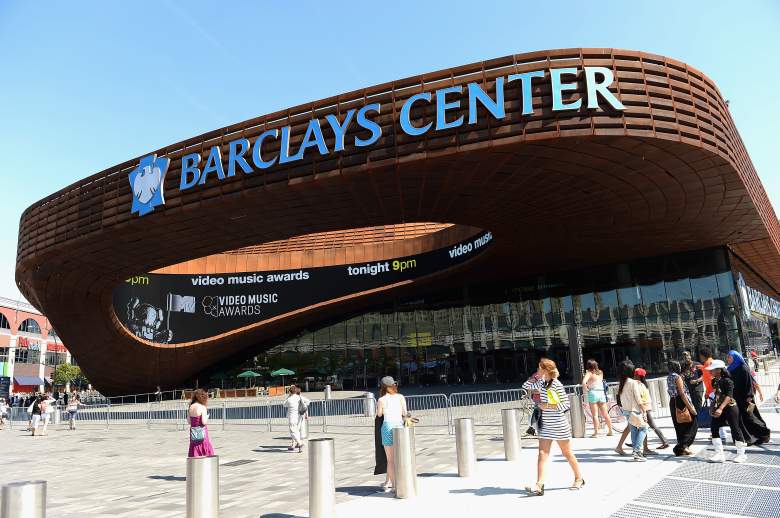 The Barclays Center is the center of the basketball world on Thursday night. (Getty)

No sleep until Brooklyn.

That is what NBA GM’s are telling their staff as they finalize their draft boards for Thursday night’s NBA Draft. Karl-Anthony Towns, D’Angelo Russell and Jahlil Okafor are some of the top prospects that will be in Brooklyn. The Minnesota Timberwolves are expected to take Karl-Anthony Towns with the first pick while all indications are the Lakers will select Jahlil Okafor at #2. After that, no one knows what to expect as the draft is as wide open as we have seen in recent years. Here are all the details about Thursday’s event: 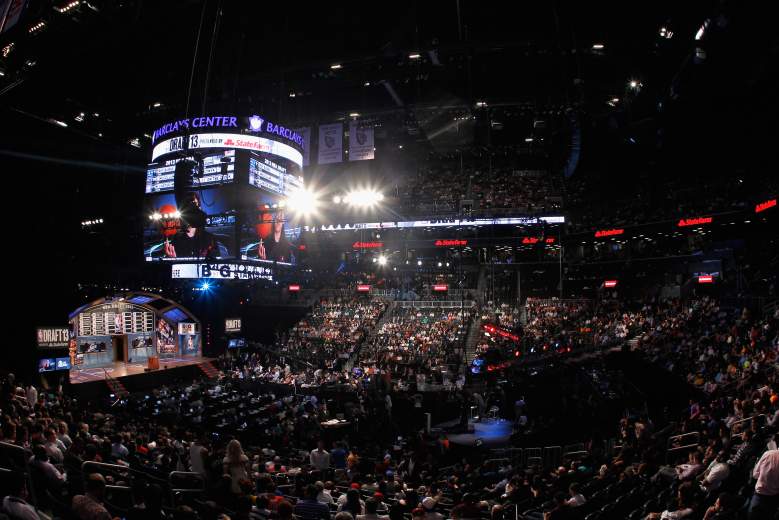 The Barclays Center will host the 2015 NBA Draft. (Getty)

Draft fans will be disappointed to tune into ESPN’s draft coverage and see no Bill Simmons. While with ESPN, Simmons was a prominent figure during the network’s coverage of the draft. It is unknown what network Bill Simmons will sign with next.

However, ESPN’s draft coverage will be full of familiar faces. According to Sports Illustrated’s Richard Deitsch, ESPN’s coverage will feature Rece Davis as host. Alongside Davis will be Jalen Rose, Jay Williams and Jay Bilas, an NBA Draft icon. Williams, the former Duke standout, will be in the role Simmons normally played though the role is expected to look different. The network will also feature former front office exec Tom Penn and Fran Fraschilla, who has a broad knowledge of international prospects. 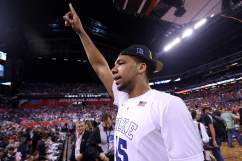