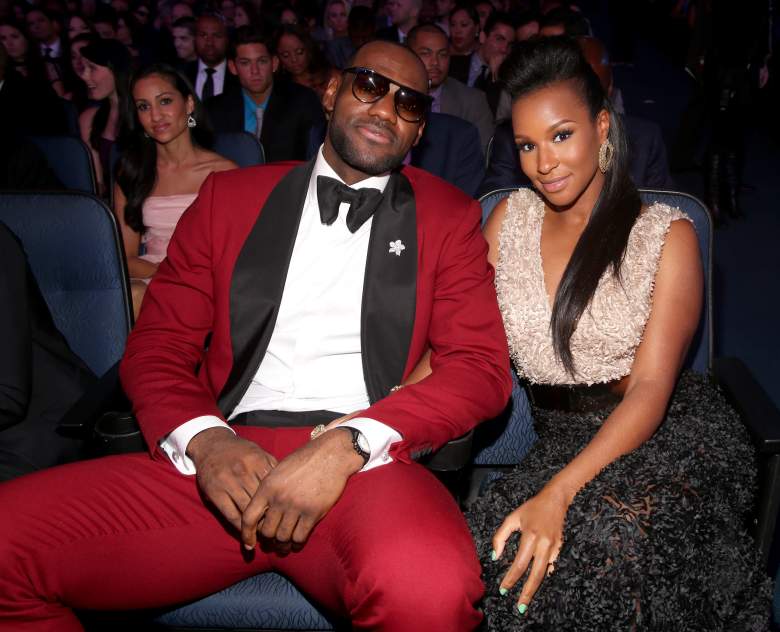 It’s always a little hectic in the James household.

Three kids, a husband in the NBA Finals and a wife that is quickly growing her own business empire make for more than just a bit of a crazy schedule.

While LeBron James is hoping to bring an NBA title back to Cleveland sooner rather than later, his wife, Savannah Brinson, is busy developing her own brand. Brinson, who’s been with James since the two were in high school, has interests in just about everything, ranging from her own Miami-based juice bar to a charitable organization that helps Akron-area girls prep for prom.

It’s a busy way to live but, for the James family, it’s also the only way. After all, this is a group that is used to winning.

Here’s what you need to know about Brinson’s budding entrepreneurial career:

1. Brinson Runs a Charity Called “I PROMISE Makeover” to Help Under-Privileged Girls Get to Prom

Brinson first started the I PROMISE Makeover campaign in 2013 while still living in Miami. The initial event, which was held at AmericanAirlines Arena, brought together 50 at-risk high school senior girls from the Miami area and helped them get ready for prom with dresses, accessories and makeup tips.

Brinson talked with NBA.com about her thoughts behind creating the event:

Those four years of high school are such a formidable time in young ladies’ lives, I wanted to do something to not only make them feel special, but to also give them confidence and encouragement to continue being the strong, smart young women they are. This event allows me to really connect, empower, and celebrate girls who are about to embark on new life experiences. I just always want to cheerlead young girls into that next phase. The event also lets me share my passion for fashion and commitment to living a healthy lifestyle with them.

When Brinson and the James family moved back to Ohio, so did the I PROMISE event. Brinson still holds the annual makeover event in her native Akron, helping at-risk teens feel confident and beautiful before prom night. 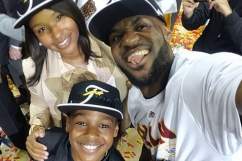 2. LeBron Also Supports “I PROMISE” as Part of the LeBron James Family Foundation

Of course, James is also a big-time supporter of the I PROMISE movement. In fact, in addition to dresses and tips on getting ready, girls at the event received special commemorative pink I PROMISE bands modeled after the ones regularly worn by the basketball superstar.

The event is also held through the LeBron James Family Foundation, a charitable organization both James and Brinson helped to create and work with. The Foundation works with a handful of local Ohio charities and strives to help create better futures for children, particularly in the Akron area. This includes the I PROMISE network, which tailors to middle school students and helps them work to stay in school.

Brinson opened The Juice Spot with her trainer, David Alexander, in 2013, looking to create a space that fostered a healthy lifestyle through drinks. According to the store’s website, Brinson started juicing while getting ready for her wedding to James.

The original Miami-based stores offers organic, raw unpasteurized cold-pressed juice as well as smoothies and tips for everyone from those with a passing interest in juicing to dedicated raw-foodies.

Got a special shipment in today!!! Will soon be rubbing elbows with Mr. Ford….. #HintHint #TheJuiceSpot #TJS #Miami #DesignDistrict

4. The Juice Spot Quickly Became a Favorite Among Athletes

Much love to the homie @cp3 for coming through The Juice Spot today, for not 1, but 2 Protein smoothies! #webuildathletes #itsalifestyle #coldpressjuice

Chris Paul was spotted at the store shortly after its opening while Kim Kardashian’s best friend, Jonathan Cheban and Maverick Carter were also both seen there. In the past few years since The Juice Spot first opened its doors, social media has been flooded with photos of celebs getting their healthy-on.

5. She & James Worked With American Signature to Create Their Own Brand of Home Decor 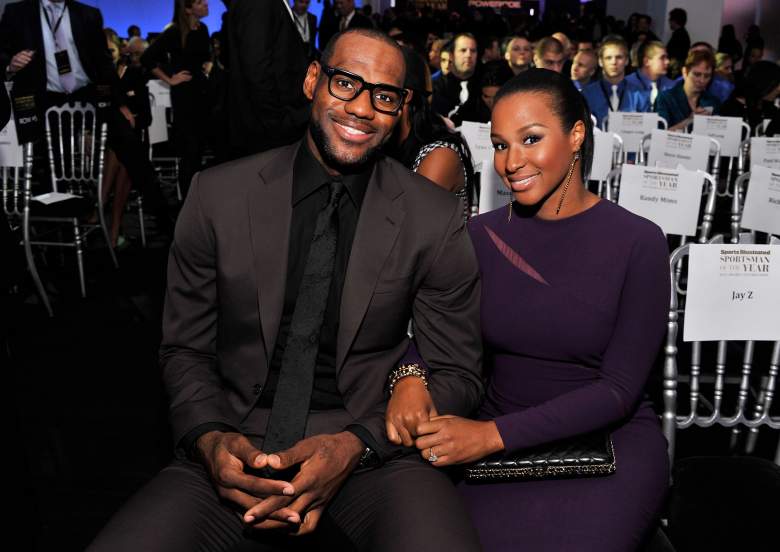 As if she didn’t already have enough on her metaphorical plate, Brinson is also a designer. She and LeBron joined forces with furniture company American Signature in 2010 to design their own line, focusing on creating style-forward choices for kids. The line was called Home Court and included everything from dressers to beds and desks.

Brinson explained the line to Capital File, saying, “I designed every piece for a different reason and purpose. Si Love each one.”