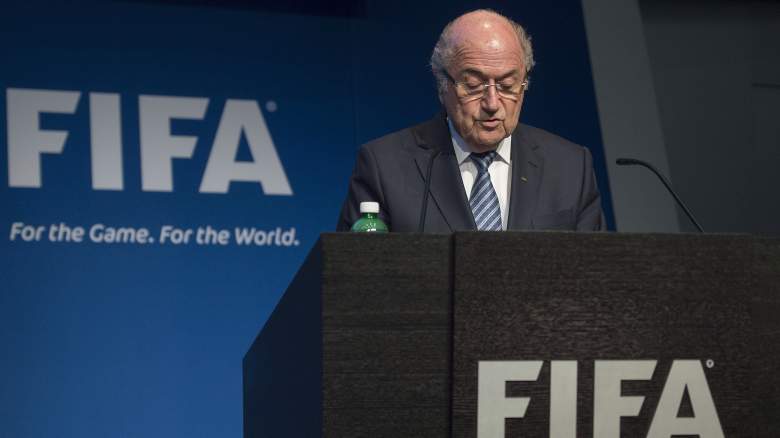 Sepp Blatter, the man who has proven time and time again to be too powerful for all the scandals that have surrounded him for the last 17 years, has shocked the football world and resigned as FIFA president.

In the midst of a massive corruption scandal that has already seen several of FIFA’s governing figures indicted, Blatter announced Tuesday that he will step down from his position.

He explained his decision, which comes just days after being elected for a fifth term:

Therefore, I have decided to lay down my mandate at an extraordinary elective Congress. I will continue to exercise my functions as FIFA President until that election

It’s a move that many football fans around the world have been hoping for, and it’s one that will surely shake up the sport in a colossal way moving forward. Let’s take a look at everything you need to know.

Blatter began working for FIFA in 1975, and after moving through the organization, he was elected as president in 1998. He has won four elections since, running unopposed in 2007. His tenure is one of the longest in the history of FIFA:

“FIFA has been my life,” Blatter said during the announcement of his resignation, via SkySports.com. “What counts most for me is FIFA and football around the world.”

2. The Investigation Into FIFA’s Corruption Was Zeroing in on Him 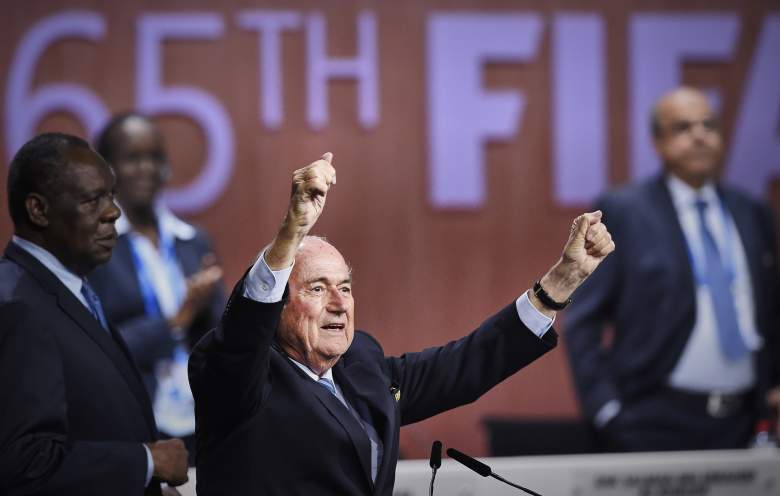 The recent investigation, led by the United States, indicted nine FIFA officials and five corporate executives. According to The New York Times‘ William K. Rashbaum and Matt Apuzzo, federal authorities were getting closer to Blatter on the money trail.

Per the report, which came out a day before Blatter’s resignation, authorities believe that Jerome Valcke, Blatter’s top lieutenant at FIFA, transferred $10 million to Jack Warner, the former CONCACAF president who was indicted for allegedly taking a bribe in exchange for helping South Africa secure the 2010 World Cup.

3. He Beat out Prince Ali bin Hussein for Re-Election Just Days Before His Resignation 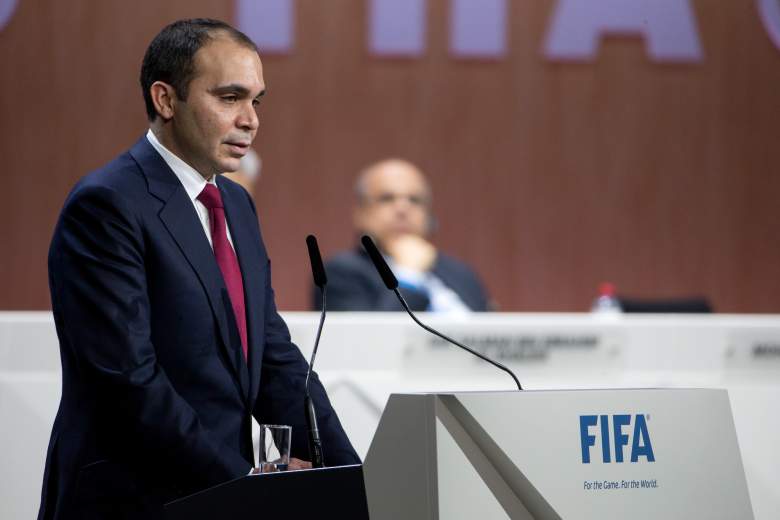 On May 29, an election for FIFA president was held. Blatter ran against Prince Ali bin Hussein of Jordan, FIFA’s Vice President representing Asia. On the first vote, Blatter received 133 votes to Prince Ali’s 73. Because two-thirds of the vote was needed to elect a president, it was enough to go to a second round of voting. However, Prince Ali bowed out, as Blatter only would have only needed a majority to win in the second round.

Blatter closed his re-election with the following remarks:

4. An Election for a New President Will be Held at an Extraordinary Congress 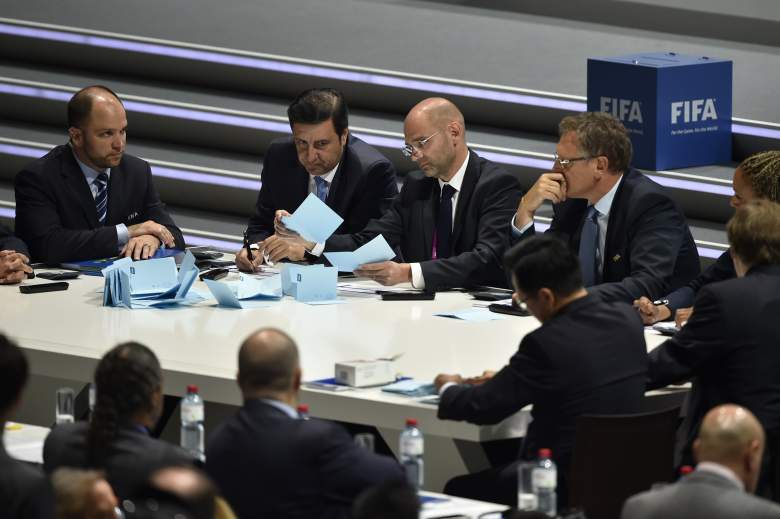 The next FIFA congress, which is when an election would typically take place, isn’t until May of 2016. As such, Blatter explained that an “Extraordinary Congress” will be scheduled for an earlier time.

Still, that won’t happen for another six months, at the earliest:

A new congress will be held to elect Sepp Blatter's successor between December and March 2016.

Until that happens, Blatter will remain in his current position.

5. UEFA President Michel Platini is Seen as the Favorite to Replace Blatter 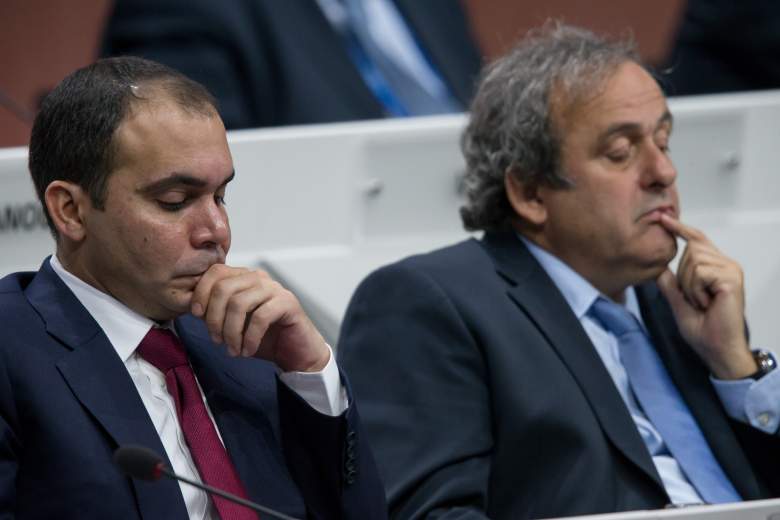 Platini has been one of Blatter’s biggest critics. He told Blatter to resign after news of the most recent corruption charges, and he was reportedly set to lead Europe in a refusal to serve on FIFA’s executive committee.

“It was a difficult decision, a brave decision, and the right decision,” Platini said about Blatter’s resignation.

Oddsmakers have already began taking bets for Blatter’s replacement, and Platini is at the top of the list:

Prince Ali, despite going through the election process recently, is expected to run once again. 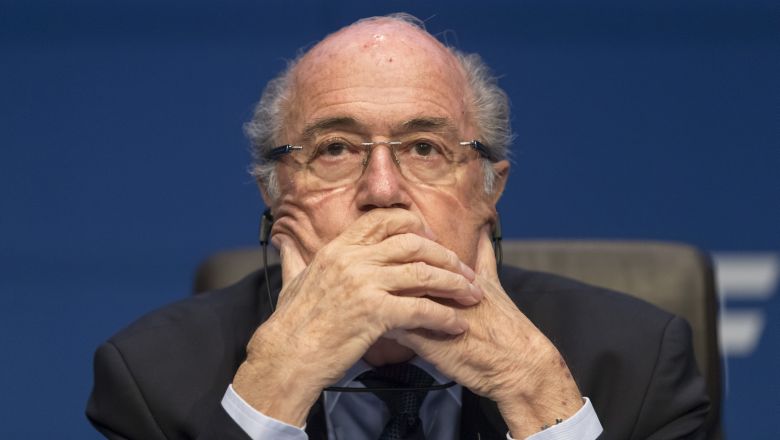 Read More
5 Fast Facts, FIFA, Soccer
Sepp Blatter, the long-time president of FIFA, has resigned amidst a corruption scandal that has rocked the football organization.