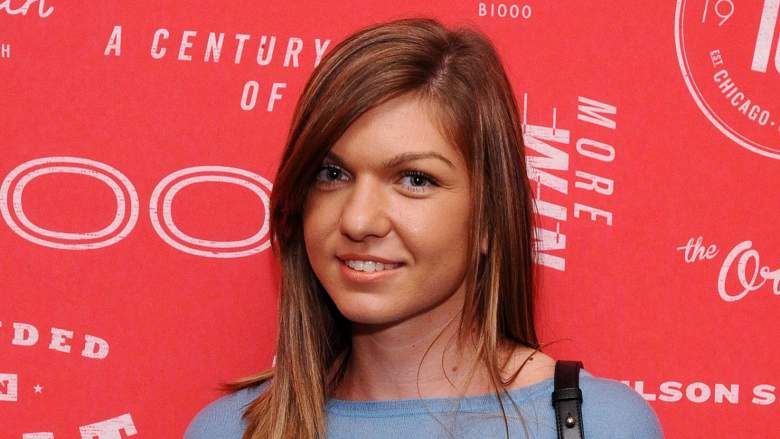 Simona Halep is ranked No. 3 in the world. (Getty)

Growing up in Romania, Simona Halep was introduced to tennis at a young age.

At 4 she was on the courts, by 6 she was playing every day and at 16 she was training with the top coaches in the country.

Halep turned pro in 2008 at 17 and has been climbing the world rankings since.

Here’s what you need to know about Halep: 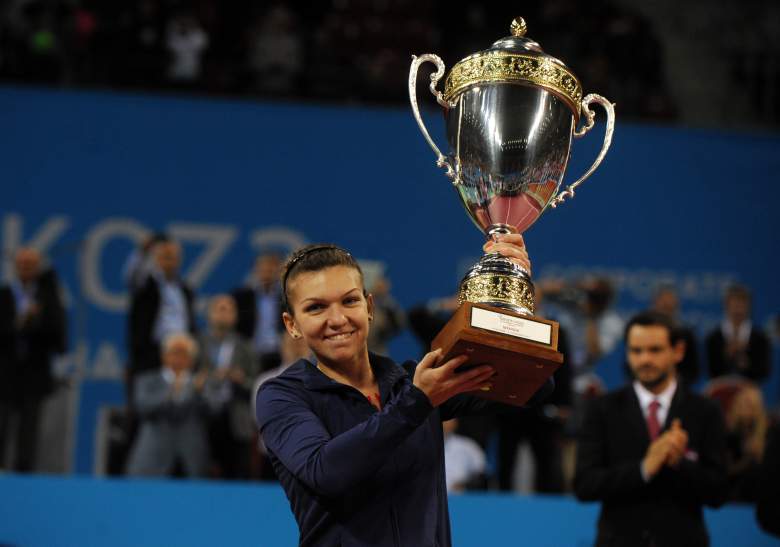 Halep had a breakout year in 2013, in which she won 6 events, the firsts of her WTA career.

She won the first two tournaments of her WTA career in back-to-back fashion. First, Simona won at the Nürnberger Versicherungscup in June, then followed up with a victory at the Topshelf Open.

2. She Has Yet to Win a Grand Slam Event

While she has 11 WTA wins and 6 more when she was playing in the ITF, Halep has yet to win a Grand Slam event.

Simona reached the final of the 2014 French Open, falling to Maria Sharapova.

In 2014, she also made the Wimbledon semifinals, the Australian Open quarters and the U.S. Open third round.

In 2015, Simona made the quarterfinal of the Aussie Open. 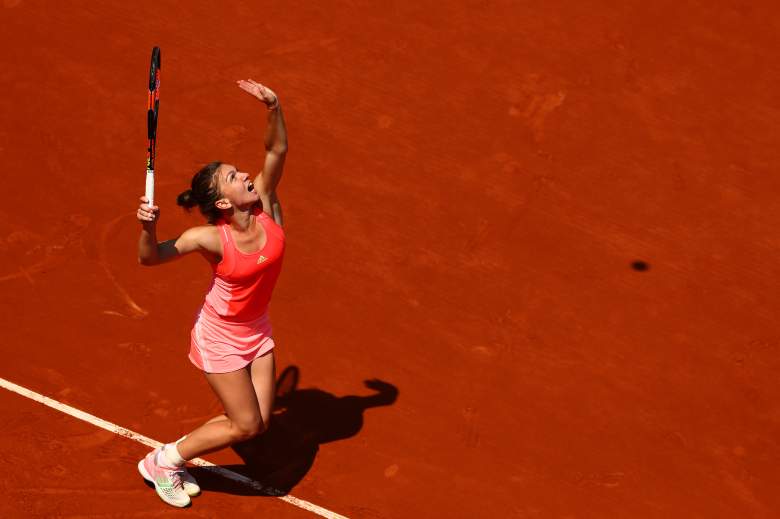 Simona said at the time:

It’s the weight that troubles me. My ability to react quickly, my breasts make me uncomfortable when I play.

Seems like it has helped considering she has piled up the wins since the surgery. 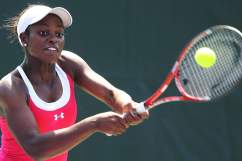 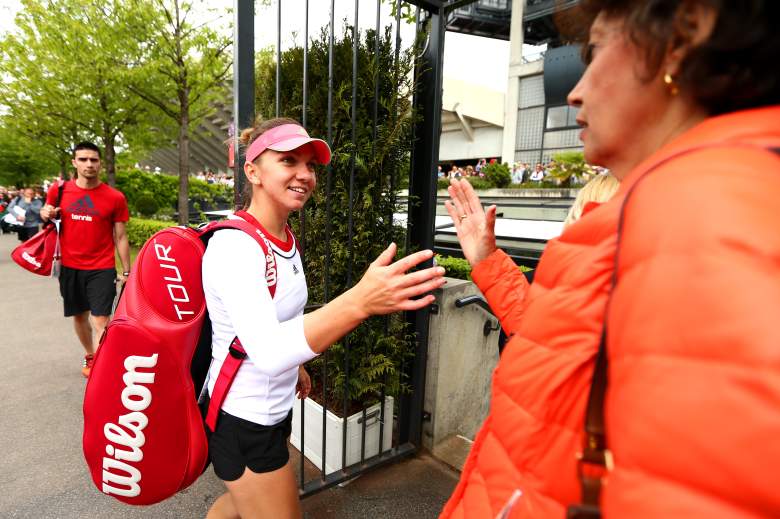 Heading into Wimbledon 2015, Halep is No. 3 in the latest WTA rankings.

Since turning pro in 2008, Simona has skyrocketed up the rankings. Check out her progression: 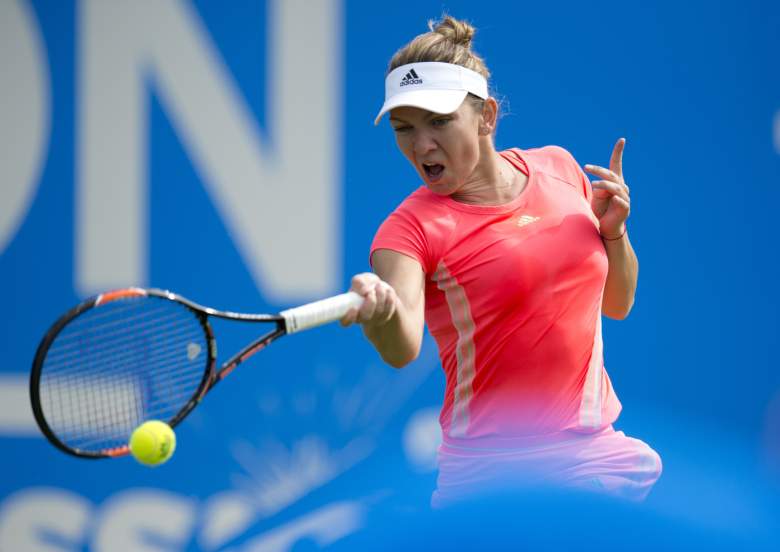 Growing up her tennis idols were Justine Henin and Roger Federer.

At the end of the 2014 she split with coach Wim Fissette and hired Romanian coach Victor Ioniță.

Halep is outfitted by Adidas on the court.