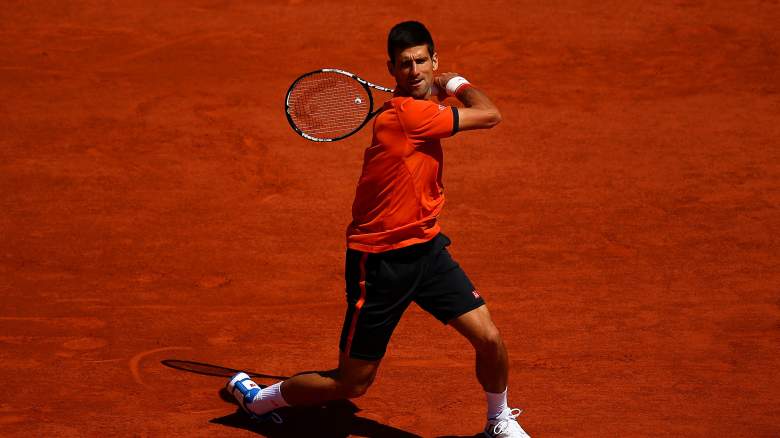 For the third time in four years, Novak Djokovic has a chance to complete the career Grand Slam.

Fortunately for the World No. 1, something is different this time around. Rafael Nadal is no longer in the way. Djokovic, who lost to the “King of Clay” in the 2012 and 2014 French Open finals, already bested Nadal in the quarterfinals. Then, he took out Andy Murray in a five-set marathon that spanned two days due to weather and darkness. The only man standing in the way of Djokovic and his first-ever major at Roland Garros is Stan Wawrinka.

With the way Djoker is playing, he should have little trouble ousting Wawrinka for the 17th time in their last 18 meetings. But don’t be so quick to write off the Swiss international.

During Wawrinka’s one major win–the 2014 Australian Open–he knocked off Djokovic in a five-set thriller during the quarterfinals:

It seems that every time these two battle with high stakes, the result is a scintillating battle. We can only hope the concluding match of the 2015 French Open continues that trend.

Here’s a look at everything you need to know about the match.

Read More
French Open, Tennis
Novak Djokovic looks to complete his career Grand Slam at the 2015 French Open against Stan Wawrinka, a man who consistently provides a challenge at majors.