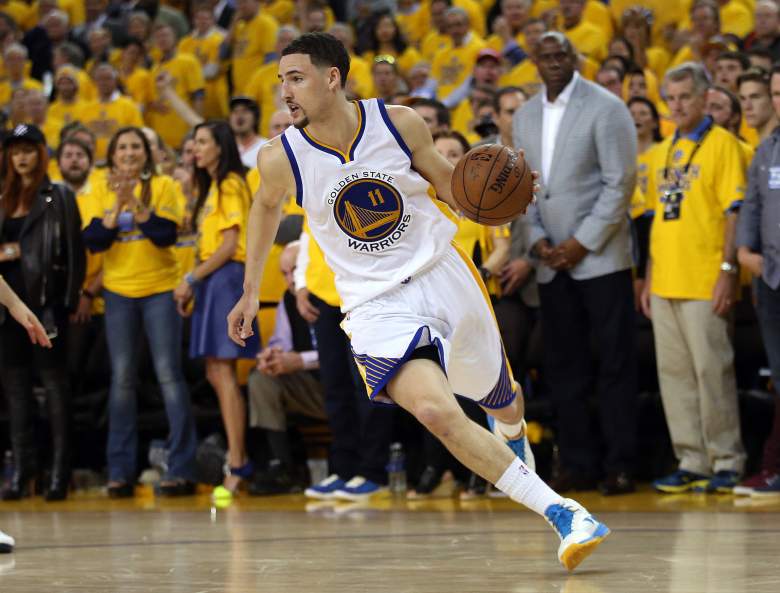 Klay Thompson and the Warriors host the Cavaliers in Game 2 on Sunday night. (Getty)

After losing Kevin Love early in the playoffs and now point guard Kyrie Irving, who needs knee surgery after injuring himself in Game 1 of the NBA Finals vs. the Golden State Warriors, even more of the load is on LeBron James.

James scored 44 points in the series opener, but the Warriors pulled away in overtime for a 108-100 win.

Tip time for Game 2 is scheduled for 8 p.m. Eastern on Sunday from Golden State’s Oracle Arena. 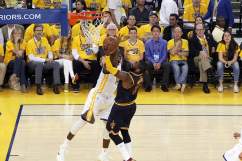