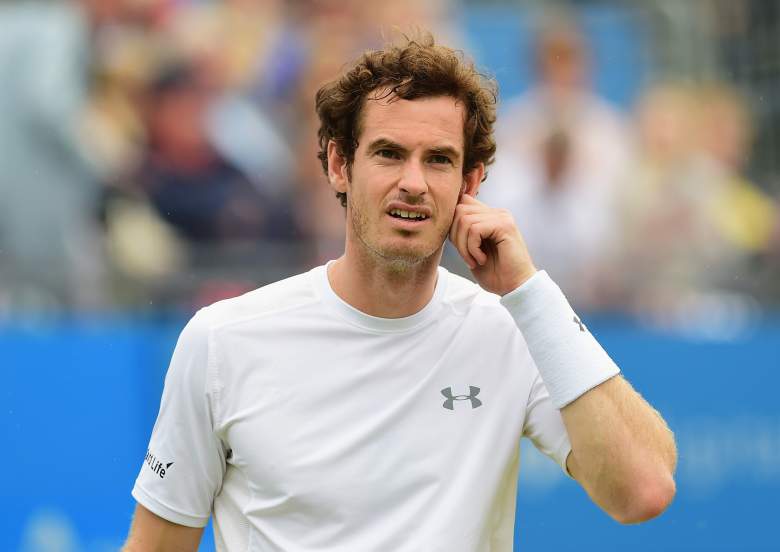 The Great British summer got its claws into Andy Murray’s tilt at a fourth Queen’s Club title on Saturday, with bad weather drawing his semi-final clash with Viktor Troicki to a premature halt after just six games. Murray and Troicki will now have to play Sunday morning in order to determine who reaches the final.

Whichever man progresses will be at a significant disadvantage against big-serving South African Kevin Anderson, who overpowered Giles Simon 6-3, 6-7, 6-3 with a performance that contained fully 34 aces. If it is Murray that progresses to face the big South African, he’ll be hoping some of new coach Jonas Bjorkman’s fabled returning has rubbed off on him. The Swede has taken sole charge of Murray for the first time this week, and will do so for the entirety of the hard-court season post Wimbledon, as Amelie Mauresmo takes a break for the birth of her first child.

In the UK, the tennis is free to watch on BBC One, with coverage originally scheduled to start at 2:05pm BST. Given Murray’s semi-final will be played Sunday morning, we expect their coverage will start sooner than that. If you’re feeling all anti-establishment, or have an irrational hatred of Sue Barker, British Eurosport also has live coverage of the final from 2pm.

In the US The Tennis Channel has live coverage of the the Aegon Championships and other tournaments around Europe from 7am Eastern, with the final at Queen’s likely to start around 9am Eastern.

For those who won’t be in front of a TV on Sunday, here’s how to watch online and on mobile: 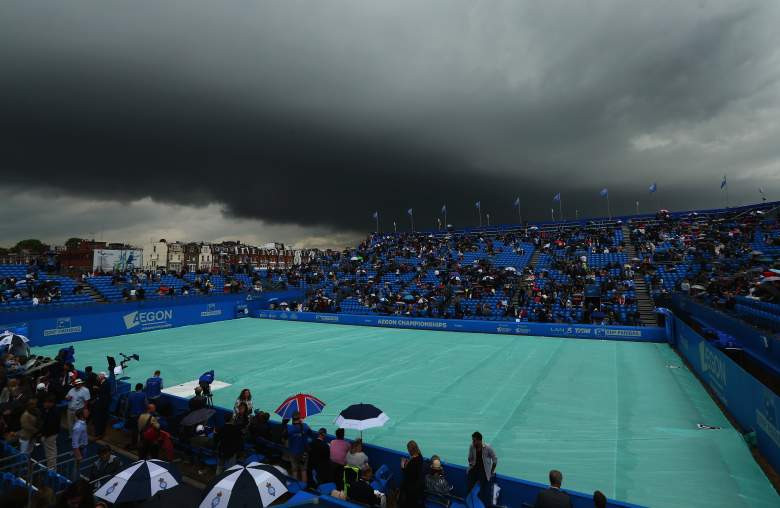 In the U.K., viewers can catch live coverage of the final online for free via the BBC iPlayer site. No subscription is required, though, in theory at least, you should have a Television License to watch. There are also many ways to watch BBC iPlayer from outside the UK. Google it, just don’t say we told you. 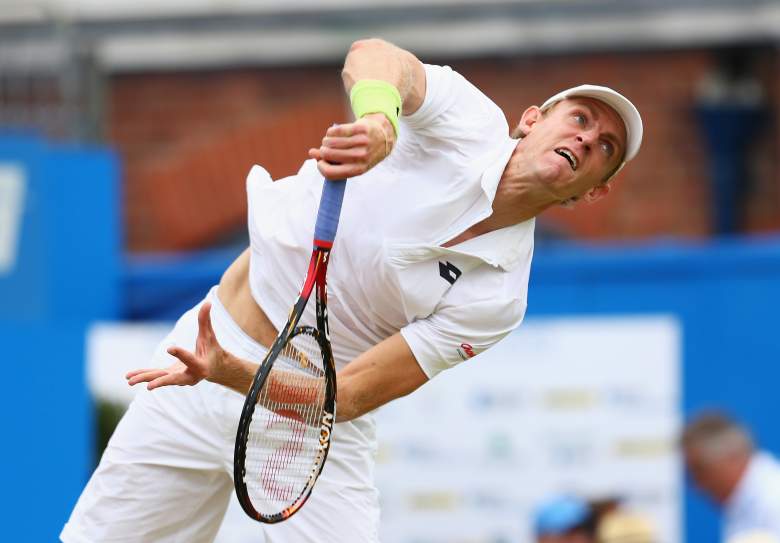 Mobile and tablet users in the UK can watch the action for free via the BBC iPlayer app, which is free to download from the App Store or Google Play store. No subscription is required, though you should have a Television License to watch.

Mobile and tablet users in the UK can also watch the action via the Eurosport Player App, which you can download in the App Store or the Google Play store. Again, you’ll need a subscription to watch.

Mobile users in the US with a subscription to The Tennis Channel can watch the final via their Tennis Channel Everywhere service. You can download the app at the App Store or Google Play store.