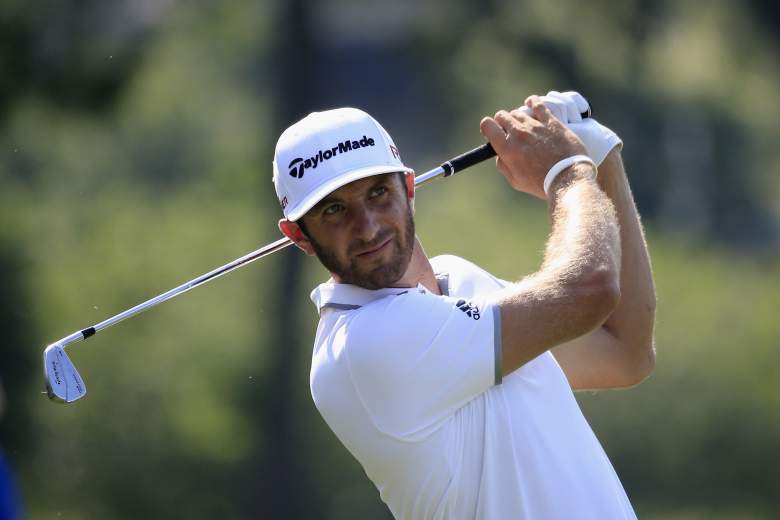 Editors note: Interested in making $1 million playing fantasy golf? Of course you are. And thanks to Heavy’s partners at DraftKings, you can. With the $2.5 Millionaire Maker fantasy contest, you can turn your $20 into $1 million with golf’s second major of the season. The contest begins Thursday, June 18, at 10 a.m. Eastern. Sign up with DraftKings today for your chance to win some major money playing fantasy golf.

It is the first time the U.S. Open is being played in the Pacific Northwest.

Here’s the TV and live streaming schedule (all times Eastern):

If you have access to a cable or satellite subscription, you can also watch in the following ways:

How to Watch U.S. Open First Round Online

Special online live coverage will be available for free at usopen.com. The site will stream the featured groups and holes each day.

How to Watch U.S. Open First Round on Mobile 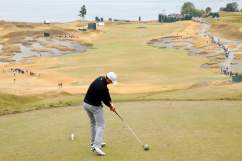