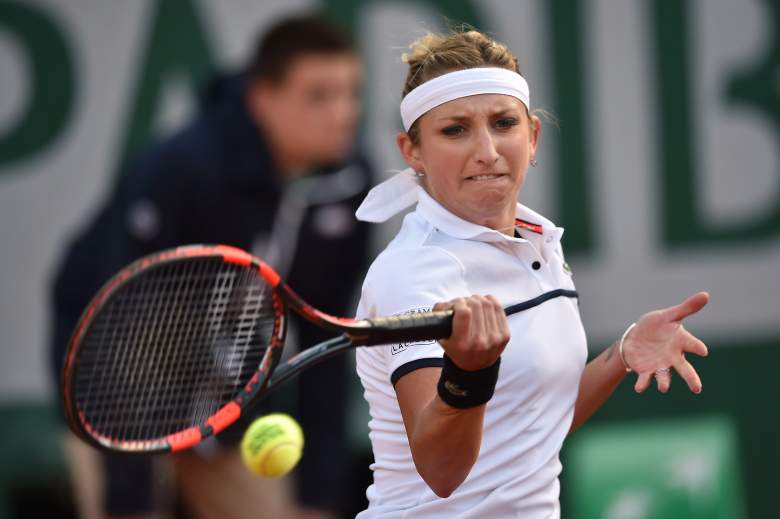 Petra Kvitova at the French Open earlier this year (Getty)

Petra Kvitova begins the defense of her Wimbledon crown on Tuesday as she faces the Netherlands’ Kiki Bertens first up on Centre Court. The left-handed Czech is ranked fully 106 places higher than her Dutch challenger, and shouldn’t face any major difficulties as she returns to the All England Club in pursuit of a third title.

Tuesday also sees a bevvy of the best men’s tennis has to offer, with three of the “Big Four” in action: Rafa Nadal is first out on Court No.1, with Roger Federer and Andy Murray set to play on Centre Court in the second and third slots respectively. Murray – the bookmakers’ second favorite – starts his quest for a third Grand Slam title against Kazakhstan’s Mikhail Kukushkin, who made it through to the 4th Round of last year’s Championship.

Here’s some of the highlights from Tuesday’s Order of Play:

Court No.2 (from 11:30am)
Jo-Wilfried Tsonga vs. Gilles Muller
Caroline Wozniacki vs. Saisai Zheng

BBC One and BBC Two have extensive coverage of the full day’s play in the UK, starting 11:30am BST on BBC Two and 1:45pm on BBC One. The BBC will be covering multiple matches via the Red Button, and will also have live commentary on BBC Radio 5 Live. 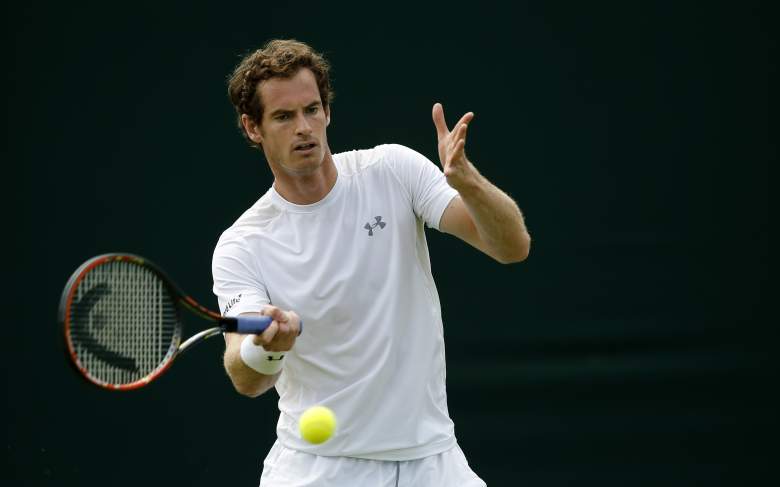 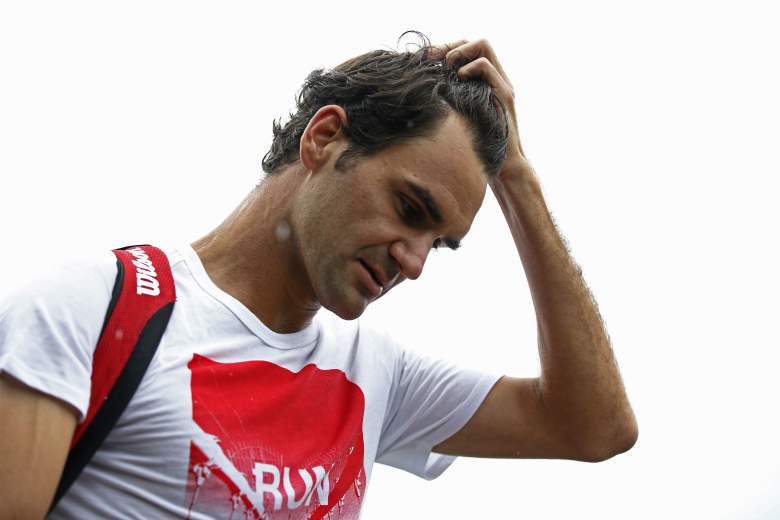