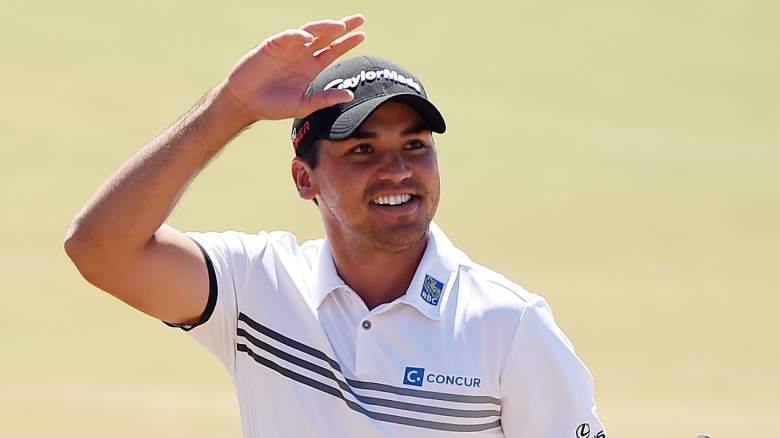 Jason Day is a well-known golfer on the scene as he has catapulted to No. 10 in the world rankings.

But his courageous — and somewhat unbelievable — showing in the 115th U.S. Open at Chambers Bay is winning him fans hand over fist. On Friday, Day, who has been suffering vertigo, collapsed on the course on his final hole of the round. He finished out, yet his status for Saturday was unknown. Well, Day played the third round and fired a 68. And now, he’s in a tie for first place heading into Sunday’s final round.

Day is Australian-born, in Beaudesert, Queensland, to be exact. His father, Alvin, was Australian and his mother, Dening, was born in the Philippines, though moved to Australia back in the 1980s.

Alvin, who died of stomach cancer in 1999, introduced Jason to golf at a young age in Queensland.

Day still has relatives in the Philippines. But tragically, his grandmother, his uncle and 6 cousins were killed during Typhoon Haiyan, which devastated much of the country in early November 2013.