The Chicago Bears have a new player on the roster in AJ Cruz. One of the weakest spots on the roster heading into training camp is in the return game. In 2014, it was a smorgasbord of mediocrity as Chris Williams, Marc Mariani, Santonio Holmes and others struggled to stand out at the position. What made it worse was that former returner Devin Hester — one of the best at his position ever — was still at the top of his game for the Atlanta Falcons.

Former coordinator Joe DeCamillis got the boot along with Marc Trestman and the rest of his staff, and Jeff Rodgers was brought in by new coach John Fox.

Looking for a spark at the position, the Bears signed former Arena League standout Cruz on Monday. Here’s what you need to know about the 24-year-old.

According to NFL Network’s Ian Rapoport, Bears GM Ryan Pace saw Cruz’s film and liked what he saw. He had a tryout with the Bears earlier Monday before being an offered a contract by the organization.

AJ Cruz played for the LA Kiss, did their reality show, then the Rattlers. #Bears GM Ryan Pace saw his film, signed him. Slot in Welker mold

At 5-foot-8, 190 pounds, AJ Cruz is being compared to former Texas Tech and New England Patriots star Wes Welker, who was similar in size and speed. The Bears open training camp July 30 and Cruz is the 90th and final player on the roster. 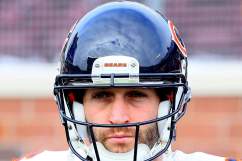 2. He Played Defensive Back at Brown University

While at Brown, he was a three-time All-Ivy selection. He graduated in 2013 and, after not being drafted into the NFL, soon turned to the professional ranks with the Arena Football League. As a junior, he was named first team FCS All-American with eight interceptions and had the fourth highest kick return average with 31.15 yards.

3. He Signed With Arena Football League’s LA Kiss in 2014

In his one season with the Los Angeles Kiss, Cruz had 1305 kick return yards. He also played defensive back and wide receiver and became a popular player in the community. Despite the successful season, the Kiss chose not to renew his contract, leaving him a free agent.

While with the Kiss, Cruz appeared in the team’s reality show: AMC’s “4th and Loud”. The show ran for 10 episodes in the summer and fall of 2014 before being canceled.

Prior to receiving the phone call from the Bears, Cruz signed a deal with the AFL’s Arizona Rattlers. He played the 2015 with the Rattlers, who went 13-3 and are now in the playoffs. Arena Bowl XXVIII is slated for the end of August.

The Rattlers placed him on an “Other League Exempt” list, meaning if he’s released by the Bears before the season starts he is eligible to return to the Rattlers. The Rattlers won the Arena Bowl in 2014.

5. The Bears Have 11 Other Wide Receivers on Their Roster 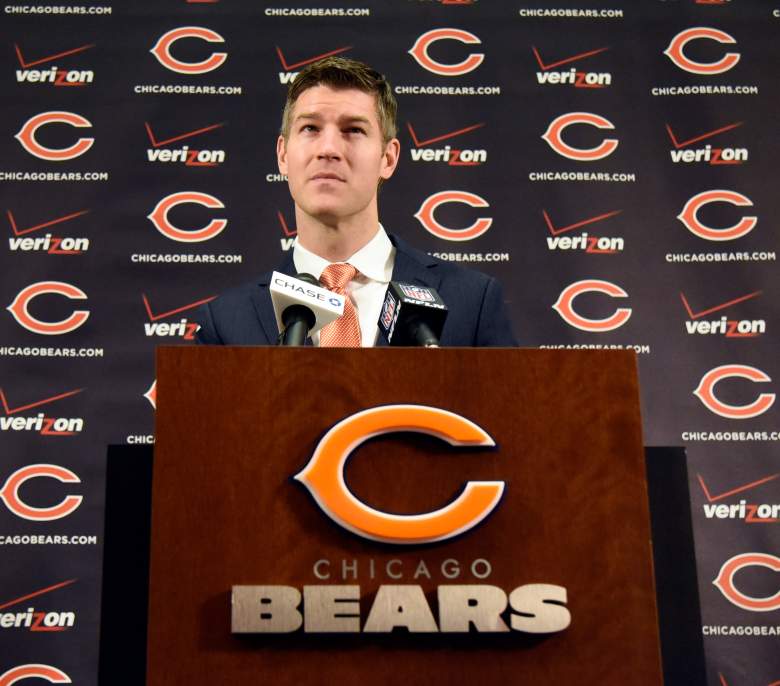 In 2014, the Bears ranked 15th in the league with an average of 23.5 yards per kick return. Punt returns were a huge problem, though. Chicago had just 5.2 yards per punt return, by far the worst in the NFL. Will Cruz get an opportunity to improve the return game?

In the offseason, teams are allowed to have 90 players on the roster. Once the preseason begins, rosters will be cut to 75, then to 53 by Week 1 of the regular season. 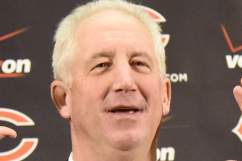