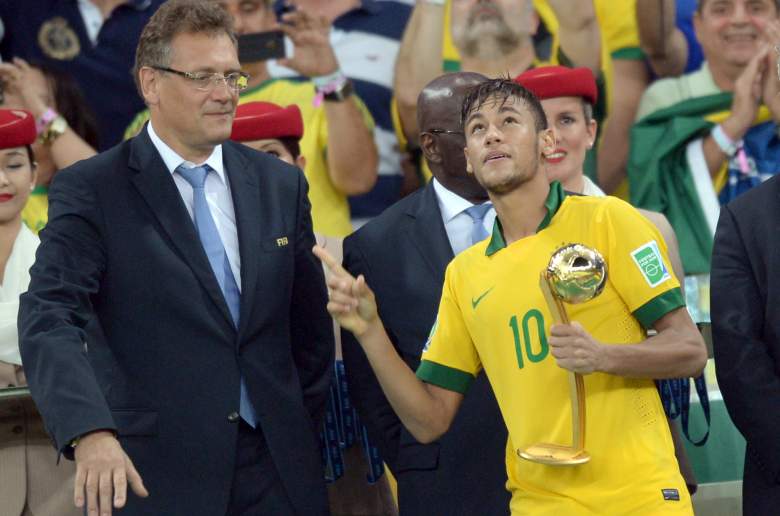 The winner of the 2015 Gold Cup final between Mexico and Jamaica will play in a one game playoff versus the United States for the right to represent CONCACAF in the 2017 Confederations Cup. The United States qualified for the playoff by winning the 2013 Gold Cup.

According to CBS Sports, the match will take place in the United States on October 9, 2015. The United States would have automatically qualified for the tournament had they won this year’s Gold Cup.

So far, Russia, Germany, Australia and Chile have qualified for the 2017 Confederations Cup. The tournament will run from June 17 through July 2. Four additional teams will also qualify for the tournament, including the CONCACAF representative. The Confederations Cup will provide whoever represents CONCACAF with a great experience leading up to the 2018 World Cup.