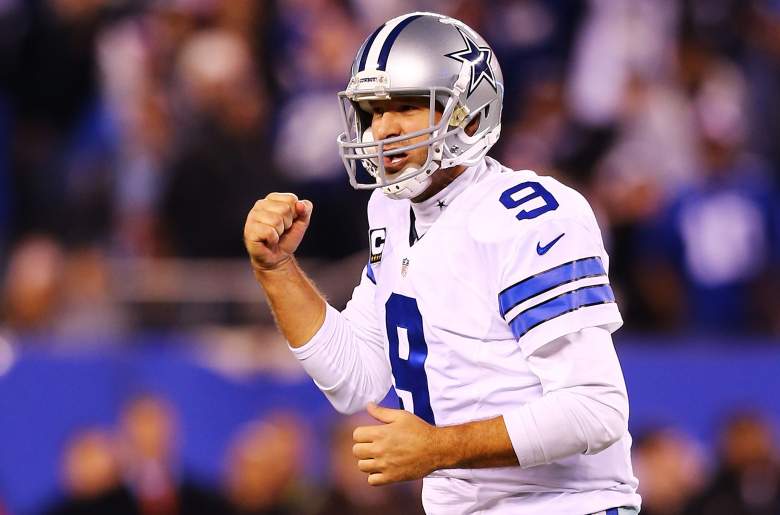 The Dallas Cowboys are heading back to the gridiron but the squad won’t be taking the field in Texas. In fact, for tenth time since 2001, the Cowboys are California-bound.

Over the past decade and a half, Dallas has held its training camp schedule in Oxnard, California at the River Ridge Playing Fields. Here’s what you need to know about the sunny, west coast facility and the month-long California adventure for the Cowboys.

Dallas opens camp on July 30 and the city actually owns the grass-covered River Ridge Fields where the team practices as well as an empty 10-acre area northeast of the fields. Earlier this year the city and the team were negotiating to set up bleachers and a smaller concessions venue in the space, moving their location from previous years and cutting down slightly on viewing areas. The Cowboys will hold a handful of special events for fans throughout training camp, including an Opening Ceremony on August 3 as well as First Responders Day and Military Appreciation Day.

This may be the last time the team heads west for its preseason schedule however, after announcing that construction on The Star, a brand-new practice facility in Frisco, Texas, had just reached its midway point. The total cost of the project, which includes a hotel, office buildings and retail and restaurant space, has already topped $200 million and the Cowboys are currently hoping to hold their 2016 training camp there. The team’s executive vice president Stephen Jones said:

Obviously when you have a home like this, it’s very conducive to having a training camp and we’ll be hard pressed to want to leave it. But I still see us moving around some. I think it’s good for our brand, I think it’s good to touch fans in California, San Antonio, I think that’s a good thing to touch those fans as well. 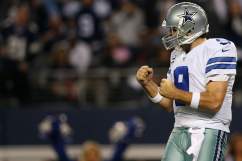