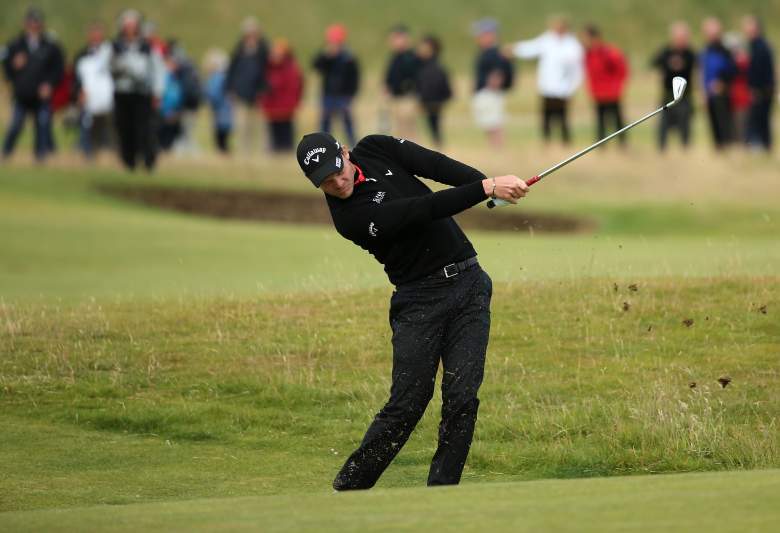 Who is Danny Willett?

The 27-year-old British golfer made headlines earlier this week with his solid opening round during this year’s Open Championship, recording a 66 on day one and becoming the first player to reach double-digits. But, of course, that still begs the question who exactly is Willett?

The former No. 1 amateur in the world, Willet has spent time golfing in the states and recently just received a temporary membership for the remainder of the PGA Tour this year. Here’s what you need to know about Willett:

1. He Was Ranked the No. 1 Amateur in the World 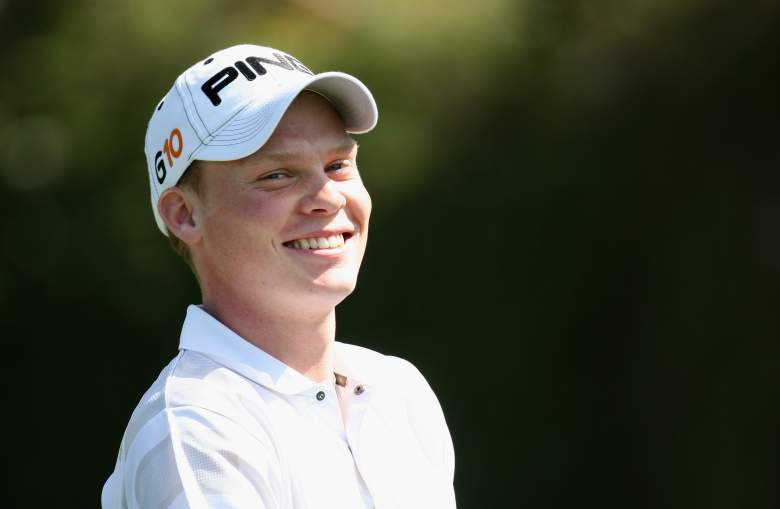 The Sheffield-born golfer was a standout on the amateur circuit early in his career, piling up victories around the world and making a name for himself, despite his age.

Willett won the English Amateur Championship in 2007 and competed in the 2007 Walker Cup at Royal County Down. In March 2008, he was the top-ranked amateur in the world. 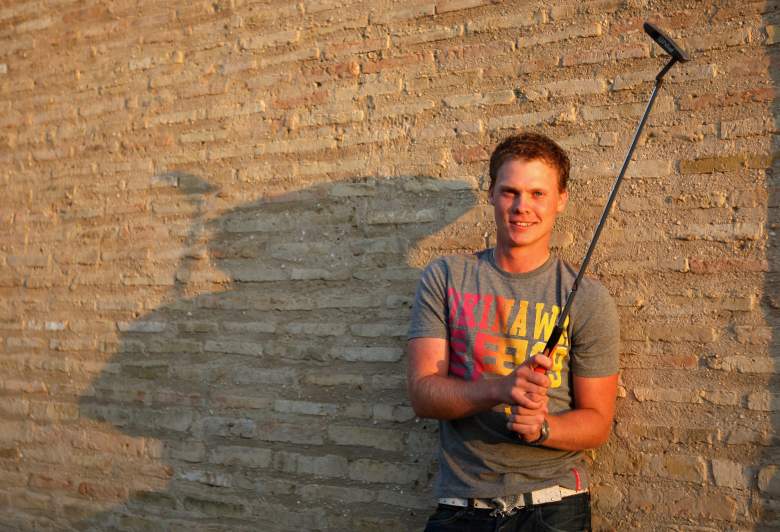 Following his standout amateur career, Willett spent several years stateside, competing for Jacksonville State University. Throughout his college career, Willett fine-tuned his game and was named the Ohio Valley Conference Freshman of the Year in 2006. He also won medalist honors at the OVC Championship in 2007.

As a freshman, Willett boasted a national rating of 21, the lowest by a JSU player in the program’s history. He racked up a 71.83 scoring average, the second-best in school history and his 72 rounds made him the only Gamecock to compete in every round counted in multiple seasons. Willett was named a first-team All-OVC performer and an OVC All-Tournament Team honoree for each of his two seasons with the team. 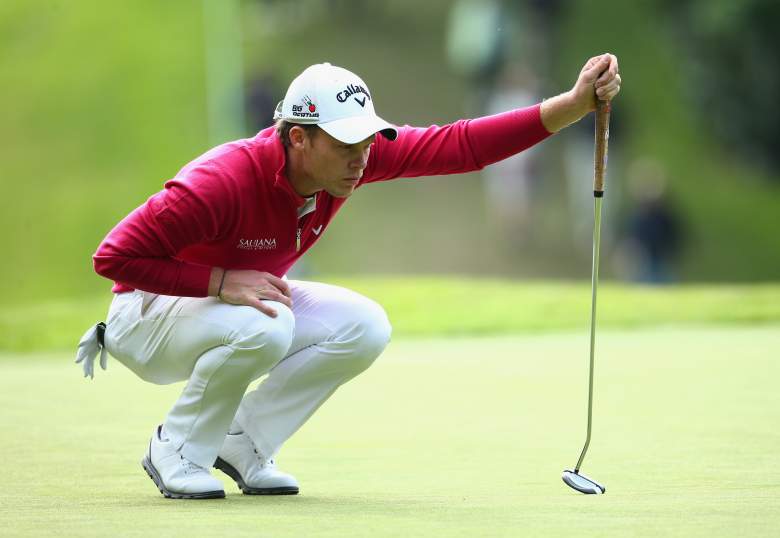 Willett won his first ever event on the European Tour in June 2012, defeating Marcus Fraser on the fourth extra hole of a sudden death playoff. The English native was ranked No. 204 at the time.

The winning shot came on a chip from the back of the green, setting up a two-foot part putt. Fraser, meanwhile, missed a short four-foot putt to bogey the hole and allowed Willett to simply tap in the ball for his first Tour victory. 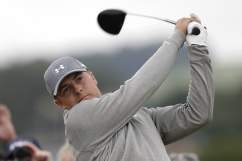 4. Willett Won PGA Tour Privileges for 2015 With a Third Place Finish at the WGC-Cadillac Match Play

Willett earned special PGA Tour privileges for the remainder of the season thanks to a solid performance at the WGC-Cadillac Match Play this May.

The 27-year-old had fallen behind early in his consolation match with Jim Furyk, birdied holes No. 12 and 13 and closed out the match on No. 16 for a 3-and-2-victory and, most importantly, an added bump on his golf-playing resume. The win gave Willett a purse of $646,000 and temporary membership on the Tour this season, meaning he can accept an unlimited number of sponsor exemptions.

In other words, the victory most likely means that Willett will secure a full Tour card for next year. He said after the win:

Obviously we’ve played a few events now over here, and we’ve got a little bit of points and money up. We knew that a decent one today would potentially give us a card for next year, which was kind of what we were hoping for.

Willett had entered the event as the No. 49 seed.

The pair have been married for nearly two years and Nicole even served as her husband’s caddie during the Par 3 competition at this year’s Masters Tournament.

Nicole has been a vocal supporter of her husband’s golf career and has posted updates of his on-green status throughout this year’s British Open competition.