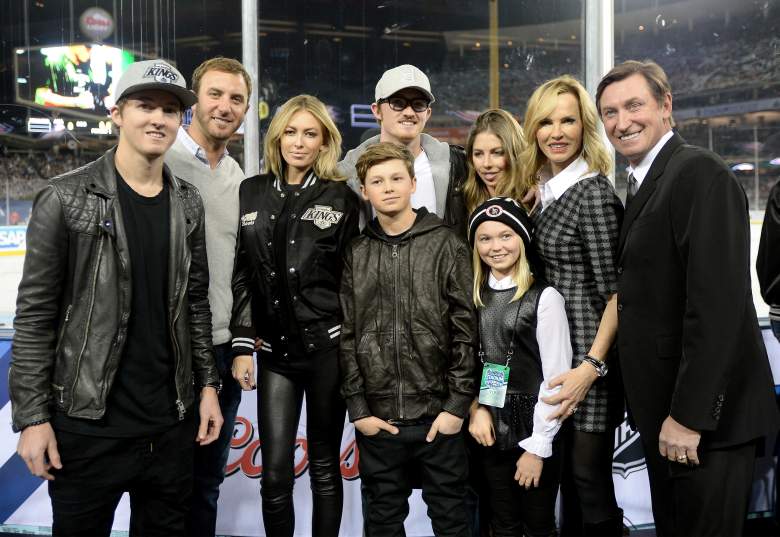 Dustin Johnson’s experience on the PGA Tour has been anything but easy. In fact, it’s been a bit of a challenge.

Johnson has faced everything from a 2014 leave of absence, rumors of a failed drug test and a growing reputation of coming up short in the clutch. But while it’s easy to focus on the negative, there have also been bright spots for Johnson. The most obvious bright spot? His family.

Johnson’s family is regularly spotted on the Tour and the standout player has frequently credited their support for his success on the fairways. Here’s what you need to know about Johnson’s family:

1. Johnson is Engaged to Paulina Gretzky

Johnson and Gretzky had a bit of a whirlwind romance, to say the least, and, after less than a year of dating, got engaged in August 2013. However, despite the quick engagement, the couple has yet to actually tie the knot as Johnson has battled a handful of personal issues.

Congrats to my sister @PaulinaGretzky and @DJohnsonPGA on the engagement. Love you guys

Throughout it all though, Gretzky has been there with Johnson, working with him during a leave of absence from the PGA Tour as well as rumors that he tested positive for cocaine and “had affairs with two wives of PGA Tour players.”

Johnson returned to the Tour earlier this year and was able to quickly get back into the, literal, swing of things. He told media that cocaine was never an issue, dispelling the rumor, but added that he had stopped drinking vodka during his time away from the game. 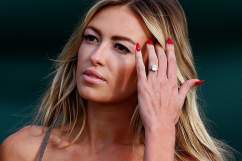 2. The Pair Welcomed Their First Child Earlier This Year

Johnson and Gretzky became first-time parents when their son, Tatum Gretzky Johnson, was born on January 19. After an up-and-down year in 2014, the birth of his son was a turning point for Johnson.

After a six-month leave of absence for “personal challenges” Johnson returned to the game in March and posted his first victory at the Cadillac Championship. He told reporters after his win that the victory itself wasn’t what he was most excited about:

You know, Paulina and Tatum were waiting for me when I got done. That was the best part of the day for sure.

While Johnson has made a name for himself on the fairways, his perspective in-laws are the first family of hockey. Paulina’s father is none other than Wayne Gretzky, whose name has become synonymous with the sport after, arguably, one of the greatest careers on ice.

Gretzky won nine Hart Trophies, four Stanley Cups and two Conn Smyth Trophies during his NHL career and rewrote the record book along the way. He boasts 2,857 career points, nearly 1,000 more than any other player in the NHL and when he retired in 1999, Gretzky held or shared 61 league records.

Johnson has developed a close relationship with his future father-in-law and during his six-month leave of absence from the PGA Tour last year even put down a $1,000 bet with “The Great One” to see who could go through January without drinking.

4. His Brother, Austin, Has Worked as His Caddie 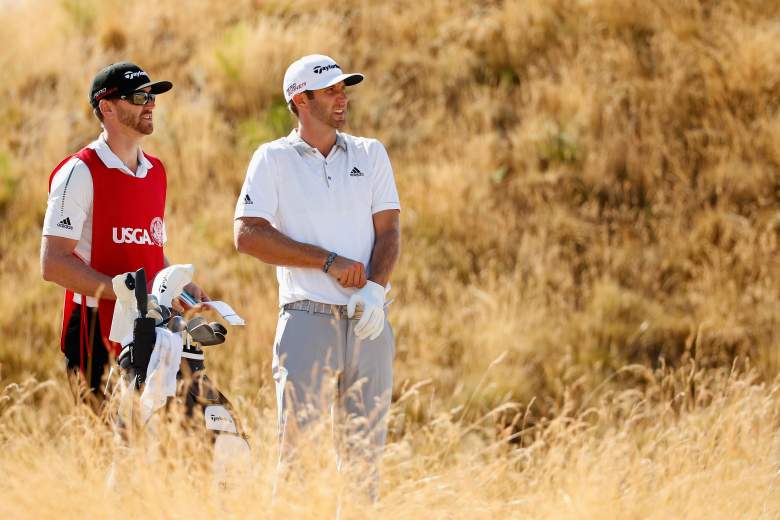 Austin took over as his brother’s full-time caddie in December 2013, replacing Johnson’s former caddie Bobby Brown, after the pair won the HSBC Champions event in November 2013.

But while Dustin may be the most well known athlete in the Johnson family, Austin boasts some talent of his own. He played basketball at Charleston Southern from 2007-2010 before transferring to the College of Charleston as a senior. 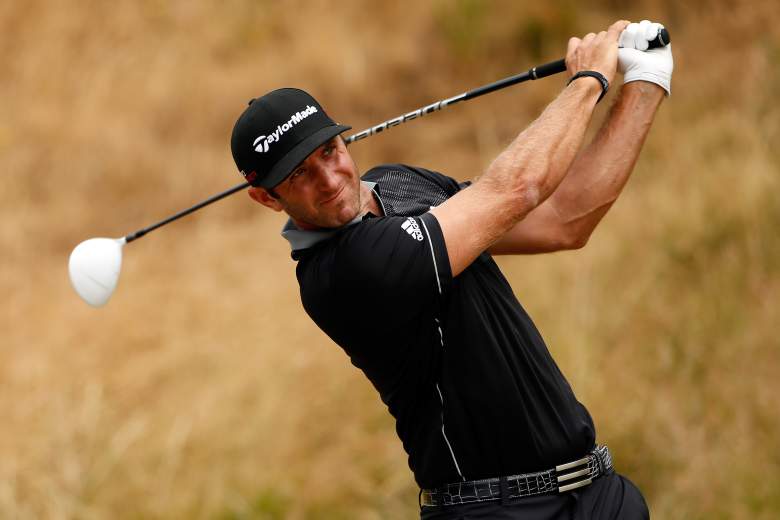 Johnson’s parents Scott and Kandee divorced in the late 90’s and the situation did not end well. Johnson and his sister Laurie lived with their father after the divorce and the change hit him hard.

He turned to golf, going to the driving range with his father, who was a golf pro at Mid Carolina Club in Prosperity, South Carolina when Johnson was growing up. It was there that he got his first taste of the game.