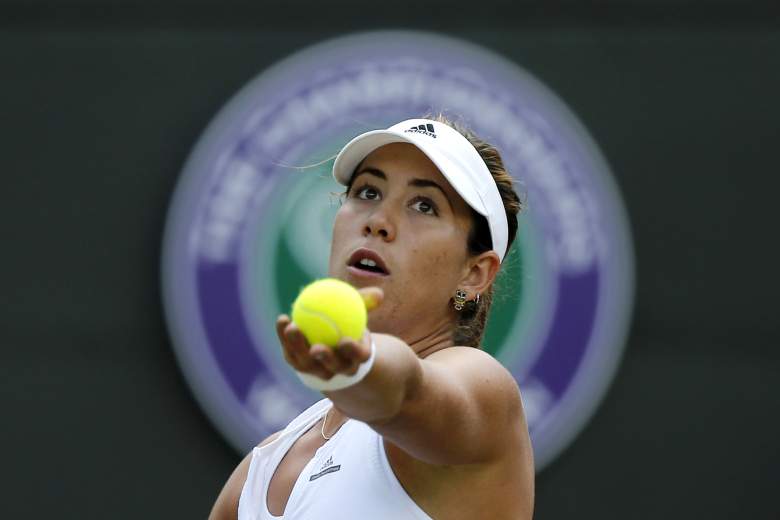 Garbine Muguruza has stepped up in Grand Slam events in 2015. (Getty)

The 21-year-old, who turned pro in March 2012, is beginning to gain a reputation as a player who steps up when the lights are brightest. Most recently, she advanced to the semifinals of Wimbledon 2015.

She’s climbing the rankings and raking in the cash on the WTA Tour. And she appears just to be scratching the surface of her potential.

Here’s what you need to know about Muguruza:

1. Garbine Is of Spanish Descent

Garbine was born to a Spanish father, Jose Antonio Muguruza, and a Venezuelan mother, Scarlet Blanco.

She has 2 brothers: Asier, an engineer, and Igor, an economist.

2. She Has 1 Career WTA Singles Title

Muguruza has 1 career WTA singles title, which came in January 2014 at the Hobart International in Australia.

She defeated Klára Zakopalová 6-4, 6-0 to claim the championship.

Garbine has won 4 doubles titles on the WTA Tour.

Before the WTA, Muguruza dominated the ITF Tour with 7 singles titles.

As mentioned above, Garbi has been stepping up in the major tournaments.

In 2014, she picked up her biggest win, a 6-2, 6-2 upset of Serena Williams in the French Open to make the quarterfinals. Muguruza also made the Roland Garros quarters in 2015.

Garbine said in a post-match press conference in 2014:

It’s a dream [come true]. Since I was a child, I thought, Oh, I want to play against Serena on center court, and today was the day, and I think I did very good.

Now Garbine plays for a shot in the Wimbledon 2015 final with, perhaps, another matchup with Serena looming. 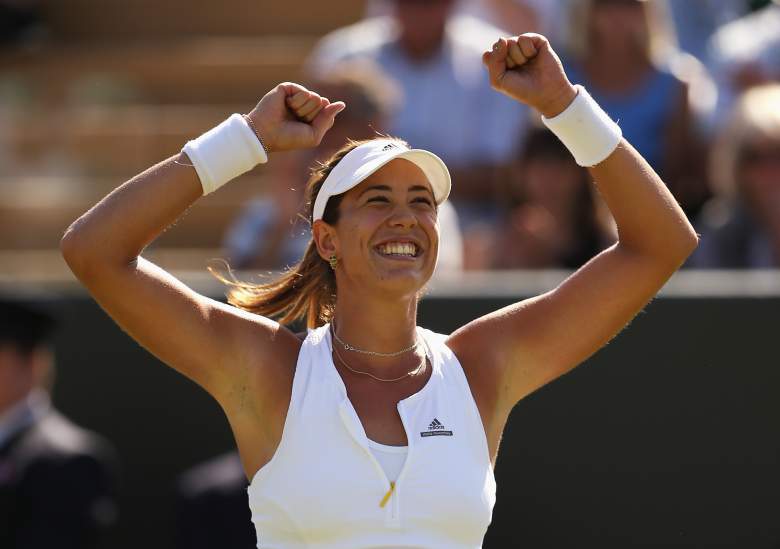 She’s made over $2.54 million in career purse money and that’ll certainly rise. 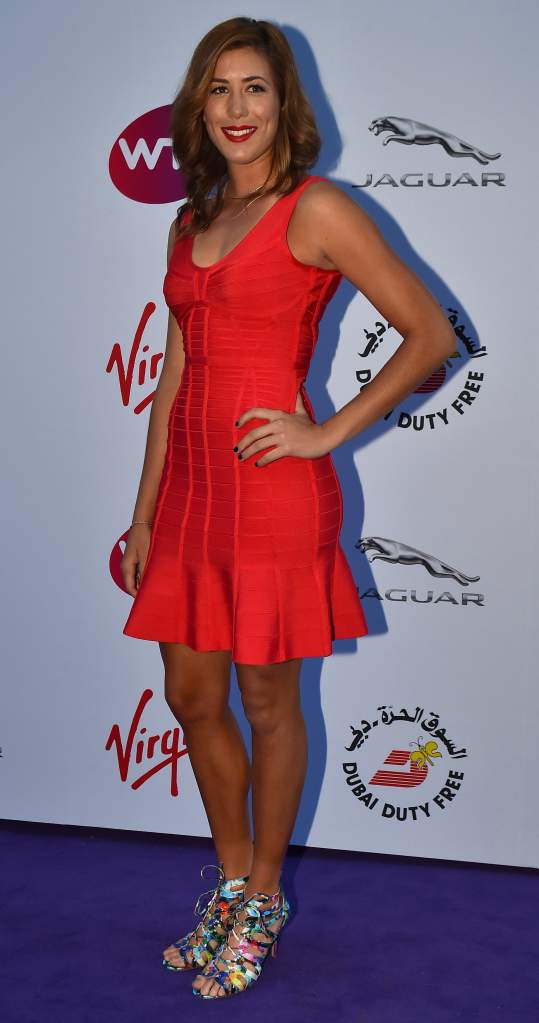 If you watch her out there, you can see Muguruza has some height to her. Six feet of it, to be exact.

The right-hander, who prefers the two-handed backhand, can pile up the aces and prefers to play on hardcourt surfaces.

She said her favorite players to watch growing up were Serena Williams and Pete Sampras.