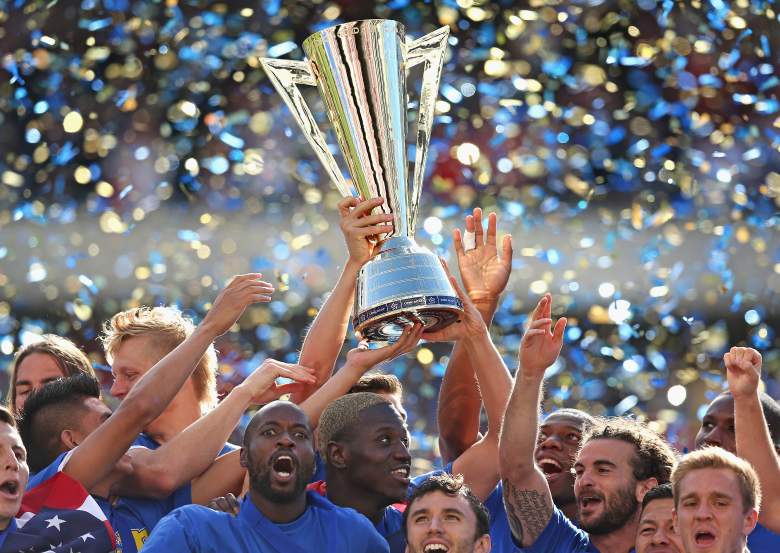 With the US Women’s National Team World Cup victory, American soccer fans attention now turns to the men’s team. The Gold Cup tournament goes from July 7th through July 26th. Fans will be able to see some of the same players that played for the United States during the impressive 2014 World Cup run. The United States Gold Cup roster includes players like Clint Dempsey, Jozy Altidore, Michael Bradley, Kyle Beckerman and DeAndre Yedlin. Click here for a complete look at the United States roster.

Just what is the Gold Cup and what is its significance? The Gold Cup, which was started in 1991, is a tournament held every two years by CONCACAF. This particular Gold Cup is important to the United States because a Confederation’s Cup appearance is on the line. According to Fox Sports, the winners of the past two Gold Cup tournaments will play in a playoff for the right to represent CONCACAF in the 2017 Confederations Cup in Russia. Since the United States won the previous Gold Cup in 2013, by winning the 2015 Gold Cup they would automatically qualify for the Confederations Cup.

According to BBC, the Confederations Cup takes place the year before the World Cup in the World Cup host country. Unlike the Gold Cup, the Confederations Cup features 8 teams from all over the world. Teams that won tournaments such as the Euro, Copa America, and African Cup of Nations participate in the tournament. Winning the 2015 Gold Cup would not only recognize America as the best team in CONCACAF, it would give the United States the opportunity to play some of the world’s best teams right before the World Cup.

Which brings us back to the Gold Cup. Twelve teams throughout North America, Central American and the Caribbean will participate in the tournament. Most of the matches will take place in the United States with the final being held at Lincoln Financial Field in Philadelphia, Pennsylvania. Click here for a complete rundown of the Gold Cup schedule.

The teams are split up into three groups. The United States are in Group A with Haiti, Honduras and Panama. Similar to the World Cup, the top two teams advance out of each group into the quarterfinals. There is a slight twist in that the top two “third place” teams in the tournament also advance. Eight teams enter the knock-out stages where the Gold Cup turns into a typical single elimination tournament. Visit this link for a complete look at each group.

A United States Gold Cup victory could make the summer of 2015 arguably one of the greatest in United States soccer history. A summer that included the US Women’s National Team winning their third World Cup and the United States men winning the Gold Cup would be one for the ages. 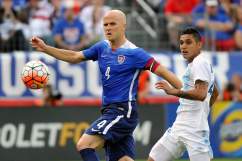