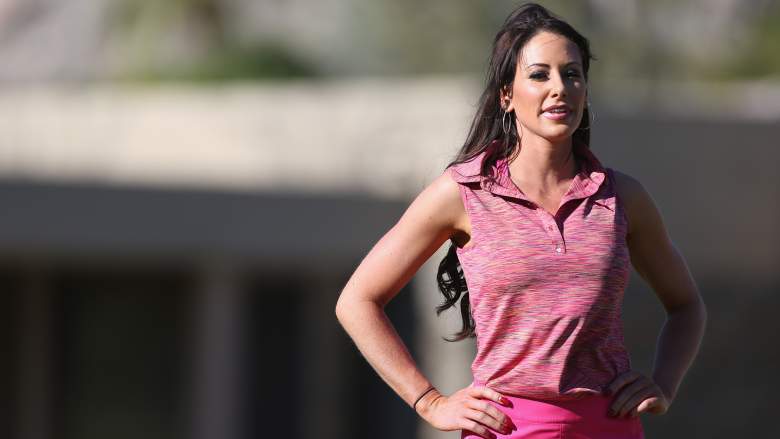 Holly Sonders grabbed national attention during the men’s US Open last month, but it was mostly for the wrong reasons.

The former Michigan State golfer, who gained popularity hosting a variety of shows on the Golf Channel and joined Fox just in time for the network’s first-ever coverage of the US Open, worked the week interviewing players after they finished their rounds. That meant she got to interview Jordan Spieth shortly after he earned the victory, but when she asked him about a fifth outfit, she quickly drew a great deal of criticism.

Now, Fox Sports has re-assigned Sonders from on-course interviewer to host of the post-match show at the women’s US Open in Lancaster this week. However, coordinating producer Mark Loomis claims the switch isn’t because of her job at the men’s tournament:

We’re not reassigning Holly because she did a bad job. I think Holly’s been great for us. It’s just that she can’t do both the postgame show and the interviews.

What I would tell Holly is that it was her first time doing an interview in that situation. She’s doing a lot of good things.

Dan Bell, the vice president of communications for Fox Sports, added that Sonders will “serve dual roles for us,” noting that this particular change is simply a “shift in responsibilities.” 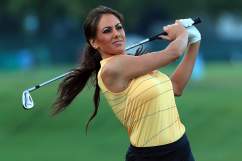