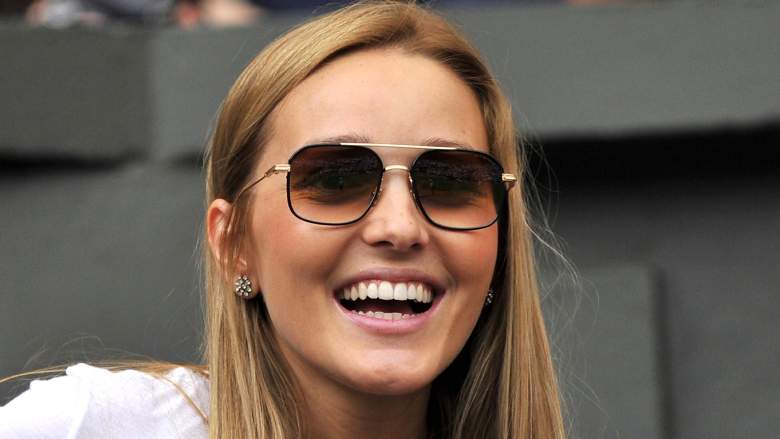 Jelena Djokovic, 29, may be referred to as Novak Djokovic’s wife when she’s spotted supporting her husband at Wimbledon or any other major tournament, but in all reality, she’s much more than that.

Mrs. Djokovic (née Jelena Ristic) is a diehard fan. She is a caring mother. She is a humanitarian with an affinity for providing young children with education. She is a national director. She is a model. She is a Renaissance Woman. 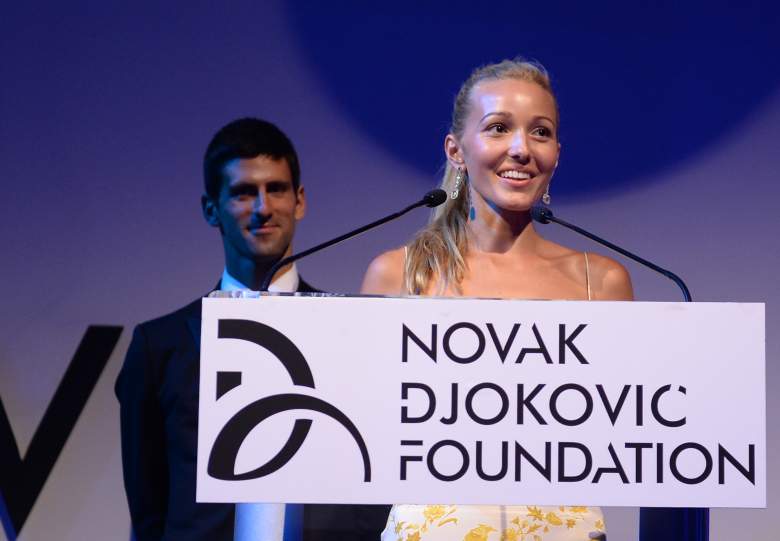 She may be most impressive in the professional world. After attending high school in Belgrade, where she was born, Jelena earned a Business Administration degree in Milan and a Masters in Luxury Management and Services from the International University of Monaco.

That immense education–she was also studying for her PhD in management a couple years back–led to her role as the National Director of the Novak Djokovic Foundation. Founded in 2007, the foundation’s mission statement is as follows:

Enable children from disadvantaged communities to grow up, play and develop in stimulating, creative and safe settings, whilst learning to respect others and care for their environment.

Early childhood education gives a child a chance to return strongly to any challenge and become a winner in any field.

Jelena has been crucial in working towards that goal, and in May 2014, she was given an award “for her contribution to charity work and work with young people in Serbia.”

Outside of her professional life, Jelena has plenty of things to keep her busy. When she isn’t offering support from Novak’s box, she is taking care of the couple’s son, Stefan, who was born in October 2014. Even then, she still manages to keep an eye on her husband’s matches:

Everything looks so much better from this perspective.In Stefan's world daddy is always a winner! #NoleFam #AusOpen pic.twitter.com/abATXEC2Os

Jelena also did some modeling work in 2013 but admitted, “I really enjoy my work and it doesn’t leave me that much free time.”

Yeah, we’ll believe her on that one. When you’re the wife of the top-ranked tennis player in the world, a mother and a relentless humanitarian, your schedule tends to be a little tight.