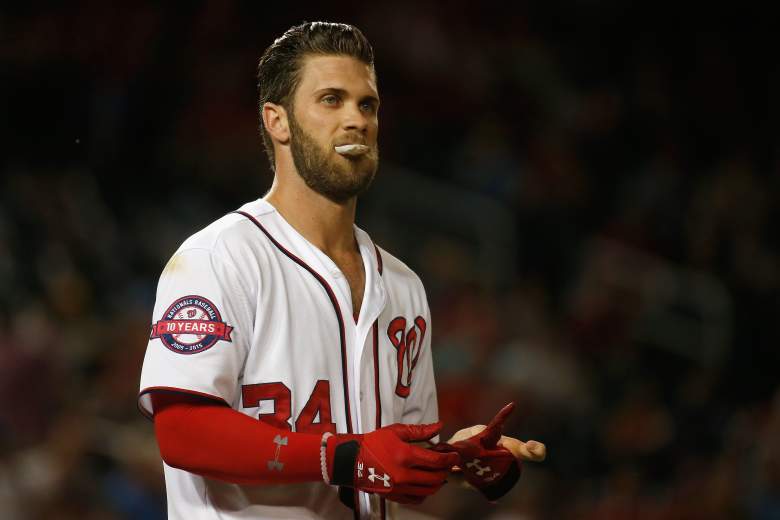 The stakes are high in the All-Star Game these days as the winner essentially gives their league representative home field advantage in the World Series.

A Game 7 at home could mean all the difference with the championship on the line.

So be ready for a competitive game Tuesday night from Cincinnati’s Great American Ball Park. It’s the city’s 5th time hosting the Midsummer Classic and first since 1988.

First pitch is scheduled for shortly after 8 p.m. Eastern with television coverage provided by FOX.

The American League won the 2014 game 5-3. Mike Trout of the Los Angeles Angels was the MVP.

Keep reading for all the important All-Star Game details:

Provided by sportsbooks monitored by OddsShark.com.

Read More
Baseball, MLB, MLB All-Star Game 2015, Sports Betting
The symbolic midpoint of the Major League Baseball season has come, so it's time for the All-Star Game. Keep reading to get all the important game details.