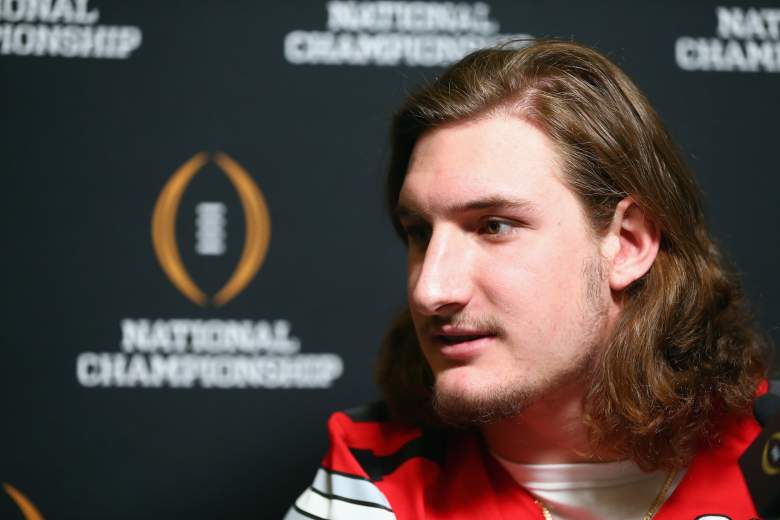 Ohio State may be the favorite to repeat as national champions this season, but the Buckeyes will have to do it without four players; at least for one week.

The Buckeyes announced suspensions for All-America defensive end Joey Bosa, H-backs Jalin Marshall and Dontre Wilson as well as wide receiver Corey Smith on Thursday. All four players will miss the season opener at Virginia Tech on September 7. The Hokies were the only team to defeat Ohio State last season.

According to ESPN’s Joe Schad, the suspensions were due to marajuana and academics. Ohio State cited a violation of athletic department policy in the school’s official announcement of the suspensions.

Of course, Bosa is the biggest hit, or potential lack of hits, to Ohio State during week one. The reigning Big Ten Defensive Player of the Year, Bosa is already projected as a No. 1 draft pick after recording 13.5 sacks last season. Only Arizona’s Scooby Wright had more among returning players this fall.

Ohio State was named the No. 1 team in the preseason USA Today Coaches Poll on Thursday afternoon. 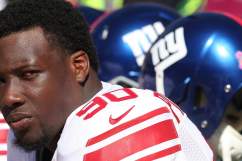 Will Jason Pierre-Paul be at New York Giants Training Camp?