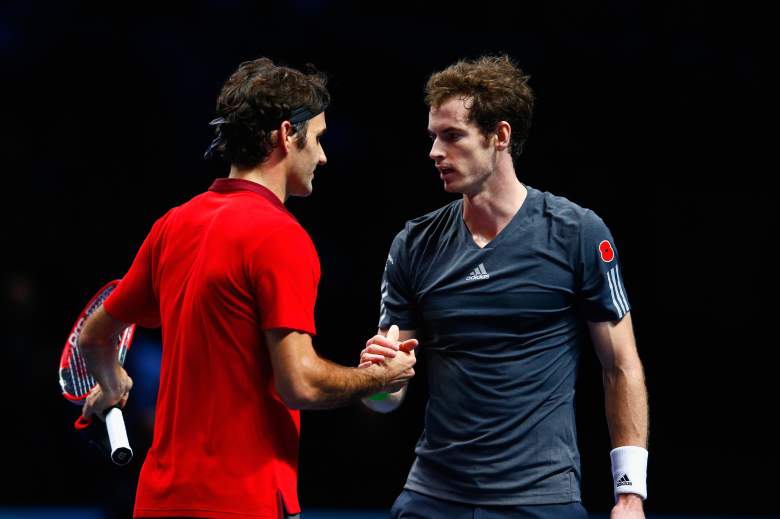 It might not be the most obvious rivalry in all of sports, but the matchup between Roger Federer and Andy Murray in the Wimbledon semifinals is quickly becoming one of the most hyped moments of the entire 2015 tournament.

The two have been here before, playing at Centre Court in 2012 and again in that summer’s Olympic games. But while there isn’t the added intrigue of an off-court feud like the Serena Williams-Maria Sharapova rivalry, the Federer/Murray matchup boasts one of the most even records between two such dominant players.

Only one will earn a berth to the Wimbledon finals but the lead-up to this latest Federer/Murray tilt is worth the hype. Here’s what you need to know: 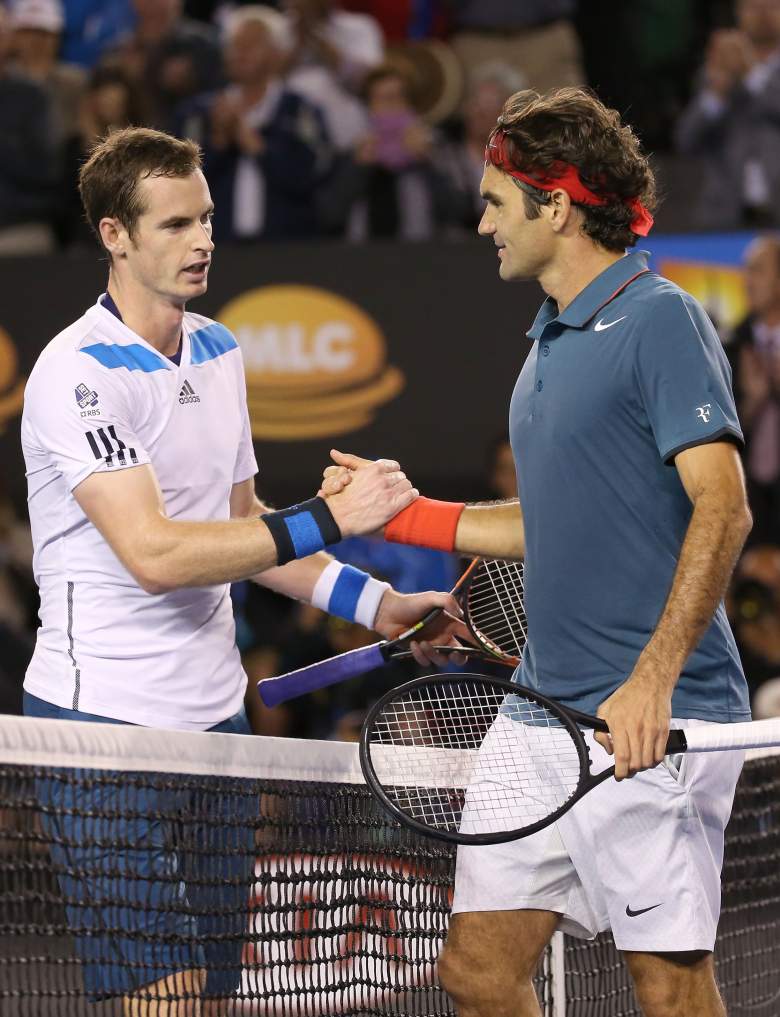 Roger Federer and Andy Murray have met on the court 23 times in official Association of Tennis Professionals matches with Federer boasting a slim 12-11 lead in the overall series.

Federer also owns a 4-1 lead in Grand Slam matches, including a 3-0 lead in the finals. As if that weren’t enough, the Swiss standout, the No. 2 seed at Wimbledon this summer, also leads 4-1 at the ATP World Tour Finals.

Murray’s edge comes in Masters 1000 matches, with a 6-2 record, including a 2-0 record in finals. They are tied 1-1 on grass and have actually never played each other on clay. 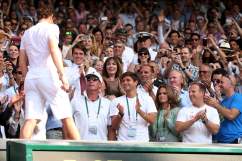 2. Federer Won Their Most Only Match at Wimbledon in 2012

Federer won his seventh Wimbledon title, matching Pete Sampras and William Renshaw, in 2012, becoming the second-oldest man to lift the trophy on Centre Court. It was his first Grand Slam title since 2010 – when he beat Murray in the Australian Open.

The win propelled Federer back to international acclaim and a No. 1 ranking after whispers had begun that he had lost a step and a few miles on his serve. But as former Wimbledon champion Boris Becker said in his BBC broadcast final following the match, “There is now shame in losing to Roger Federer.”

3. Murray Answered With a Win Over Federer in the 2012 Olympics

Just four weeks after falling the Wimbledon finals, Murray did his country proud, defeating Federer in the gold medal match of the 2012 Olympics in London. The Scottish native, essentially, dismantled Federer in straight sets to win 6-2, 6-1, 6-4.

Here we go folks… Just checking to make sure Rusty definitely has the silver, obviously. pic.twitter.com/Gk48XWBI

It was the first time Murray had defeated Federer in a best-of-five set format after falling in three Grand Slam Finals against the Swiss standout. Murray later called winning Olympic gold his proudest moment, writing in his autobiography Seventy-Seven:

The Wimbledon final was fairly split, but in the Olympics the support for me was amazing. When the crowd is right behind you, it does make a huge difference – it makes you perform better, the opponent can feel intimidated, and when things are going well it is easier to carry that momentum through a match. Against Roger, this time, I didn’t let up at all. Out of all of the things that happened to me in 2012, winning the gold medal was the proudest moment.

4. Federer Is 9-0 at Wimbledon & Looking for His Eighth Title 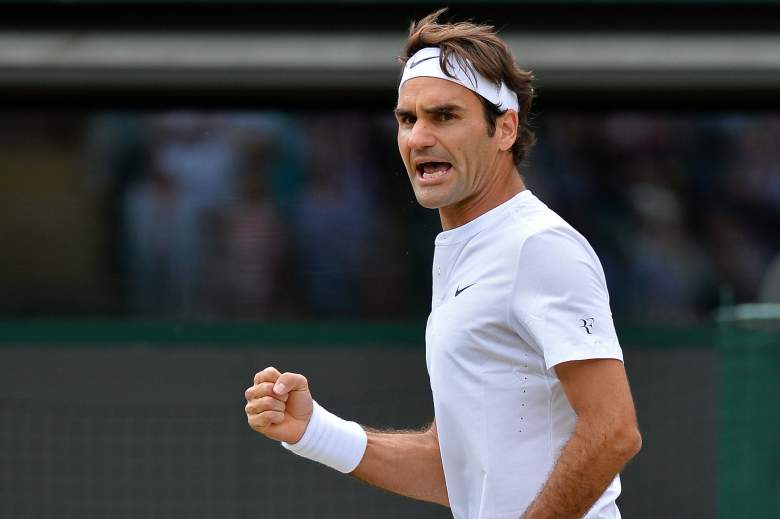 While there are some who claim that Federer’s road to the semifinals was the easiest of the tournament’s top seeds, there can be no question that the Swiss native has been on point for the past week and a half.

Federer comes into the semi a perfect 9-0 at Wimbledon, appearing in his 10th career semifinal after defeating No. 12 Gilles Simon in straight sets (6-3, 7-5, 6-2). He completed 73 percent of his first serves in play and added 11 aces in the fourth round match, battling through several rain delays.

5. Murray Said He Was Banking on ‘A Boost From the Crowd’ at Wimbledon 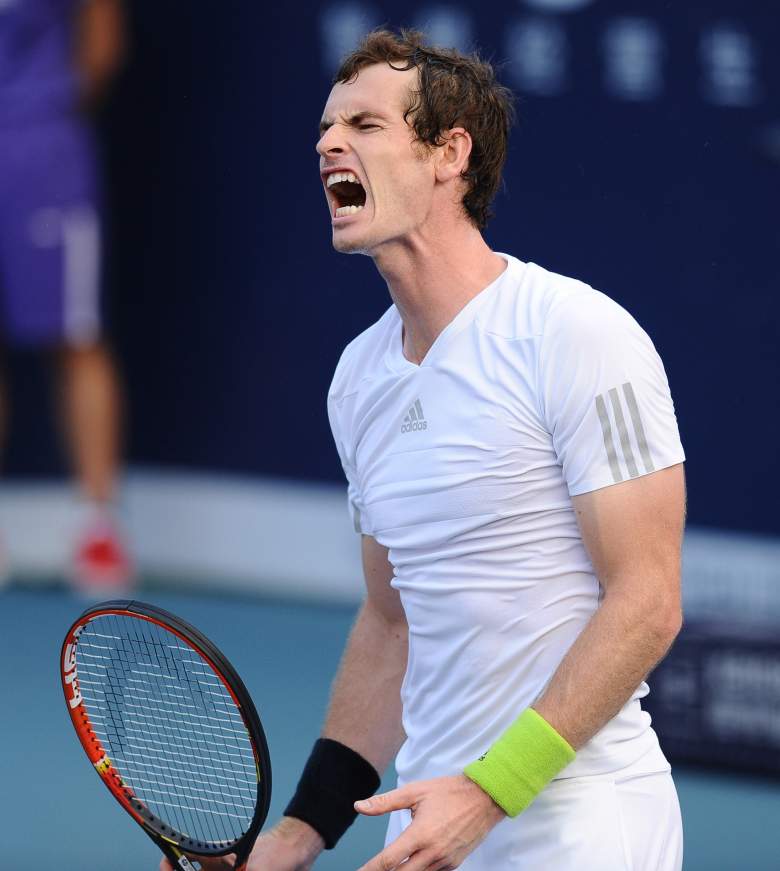 Although it might not be split down the middle fan-wise at Centre Court, Andy Murray said that he was banking on a bit of hometown support when he squares off against Roger Federer in the Wimbledon semifinal on Friday.

It makes sense. After all, this is, for all intents and purposes, Wimbledon is Murray’s home court. The Scottish native told The Guardian:

I hope I get good support on Friday. It’s been the case throughout the whole event and every year that I played here. Roger’s extremely popular everywhere he goes, so it might not be as partisan a crowd or atmosphere as some matches that I play here. But it will still be an excellent atmosphere. I’ll still get a boost from the crowd, I’m sure.