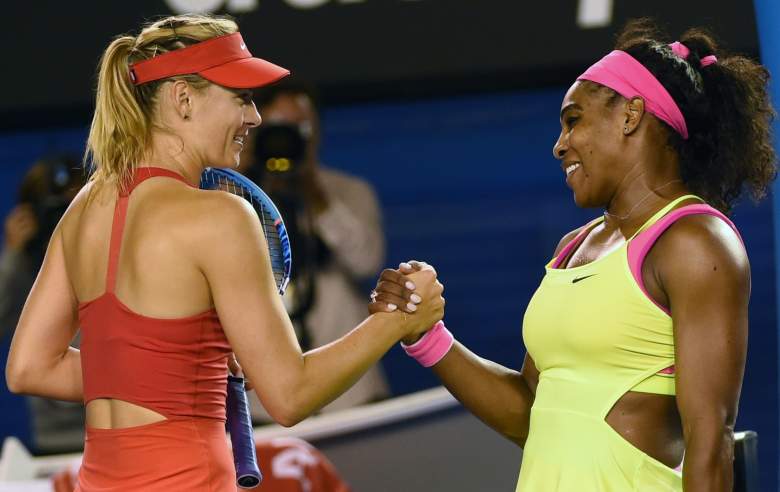 Technically speaking, this should not be considered a rivalry. At least not in the truest sense of the word. After all a rivalry suggests a mutual record that is all but equivalent and Serena Williams, unequivocally, has dominated her overall record against Maria Sharapova.

Still, here we are, bracing for another Williams/Sharapova matchup at Wimbledon, this time in the semifinals, and the word ‘rivalry’ keeps getting thrown around. Why? Because, while Williams may hold the head-to-head record, she and Sharapova have consistently been two of the top players in their sport, the faces of women’s tennis for more than a decade.

This is, for all intent and purposes, a rivalry. Add in a strained off-court relationship and you’ve even got the added bonus of intrigue to go along with it. Here’s what you need to know about the history of Williams/Sharapova:

Williams has been the most dominant player in all of women’s tennis for nearly two decades so it shouldn’t be surprising that she has also been dominant against Sharapova. Ahead of this matchup, their 20th overall, Williams boasts a 17-2 head-to-head record. Williams has also beaten Sharapova 16 straight times going back more than 15 years.

Also, for added domination, the two players have not gone to three sine since 2013. Williams won that set as well, 6-0.

Overall, Williams has a 27-3 record against the remaining three players in the field and is the odds-on favorite to win the entire tournament. Another Wimbledon title would make Williams the first woman to hold all four major titles twice and would be her 21st Grand Slam, one shy of Steffi Graf’s Open Era record. 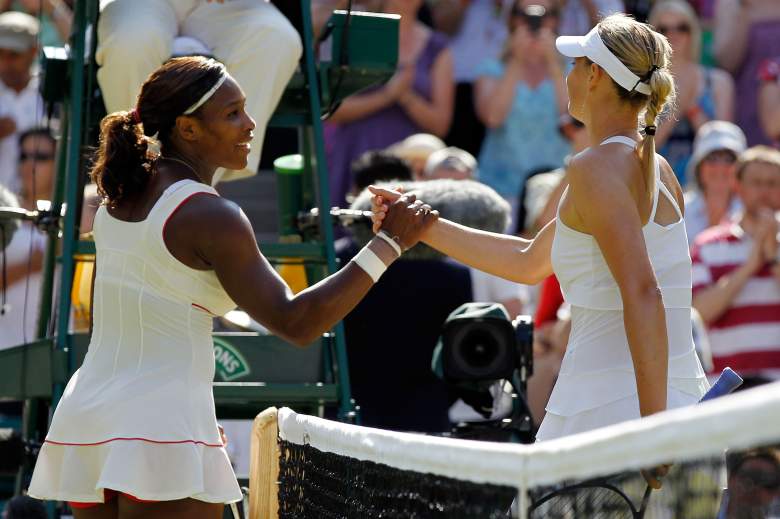 Williams and Sharapova most recently met at Wimbledon five years ago on Centre Court in the fourth round of play. Williams walked off the court the victory in stright sets 7-6(9), 6-4.

It’s a bit unfair to count this as a true Williams/Sharapova matchup however, since the Russian standout was only just getting back into the literal swing of things after recovering from a shoulder surgery that had kept her out of the game for much of 2008 and 2009.

3. Sharapova’s Only Win Against Williams at Wimbledon Came in 2004

This was, quite simply, the match that started it all. At just 17 years old, Sharapova stunned the tennis world when she won her first Grand Slam title, defeating Williams in the Wimbledon final in 2004.

Sharapova was the new kid on the court then and Williams already had six Grand Slam titles to her name when the Russian standout took her down in straight sets, 6-1, 6-4. Sharapova’s only other victory in the rivalry came not long after, with a three-set win in the WTA Championship that same year.

4. Williams Won Her 19th Grand Slam – at the Australian Open – by Defeating Sharapova 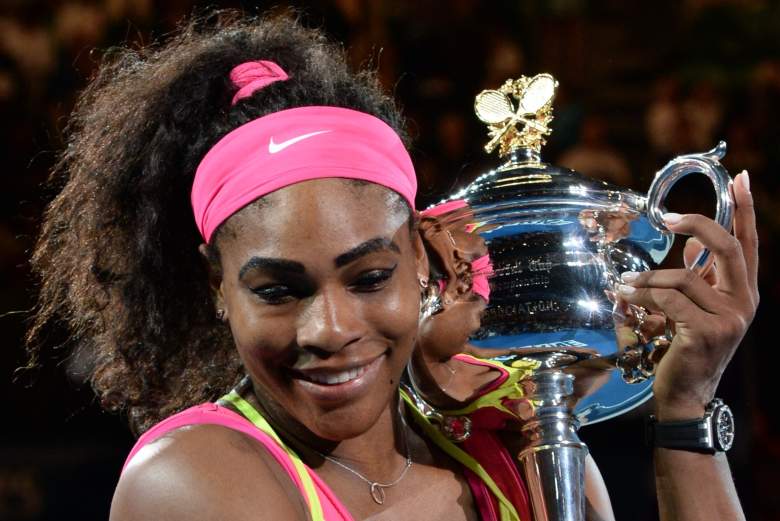 It wasn’t an easy victory for Williams but the 2015 Australian Open ended with the World No. 1, once again, lifting the trophy and, once again, defeating Sharapova. Williams completely dominated her most recent match against Sharapova, winning 6-3, 7-6 (5), recording 18 aces and winning 84 percent of her first serves.

Williams has since said she enjoys playing Sharapova, and particularly appreciated the competitive nature of their match in Australia earlier this year:

I went on the court with a ball and a racket and a hope. It’s inspiring for those of you out there who want to be something or for whatever you want to do when you grow up. You never know who you’re going to inspire; so I’m so honored. I have to congratulate Maria. She really, really pushed me tonight.

It all started with a bit of an assumption.

In a 2013 interview with Rolling Stone, a reporter taped Williams as she was on the phone with her sister, Venus, discussing a “top-five player who is now in love.” The reporter then followed up by making “an educated guess” that Williams was talking about Sharapova, who had recently started dating Grigor Dimitrov at the time. It was made all the more dramatic by rumors that Dimitrov had briefly dated Williams beforehand.

Sharapova did not particularly appreciate the supposed comment and she made sure to let Williams know. She told The Guardian:

As for myself, or whether it was about somebody else, nothing personal, you know. If she wants to talk about something personal, maybe she should talk about her relationship and her boyfriend that was married and is getting a divorce and has kids. Talk about other things, but [don’t] draw attention to other things. She has so much in her life, many positives, and I think that’s what it should be about.

Reports claim that Sharapova and Williams’ relationship has been strained ever since. There’s a bit of an unspoken truce on the tennis circuit but the two aren’t posting Instagram pictures together in their spare time either.