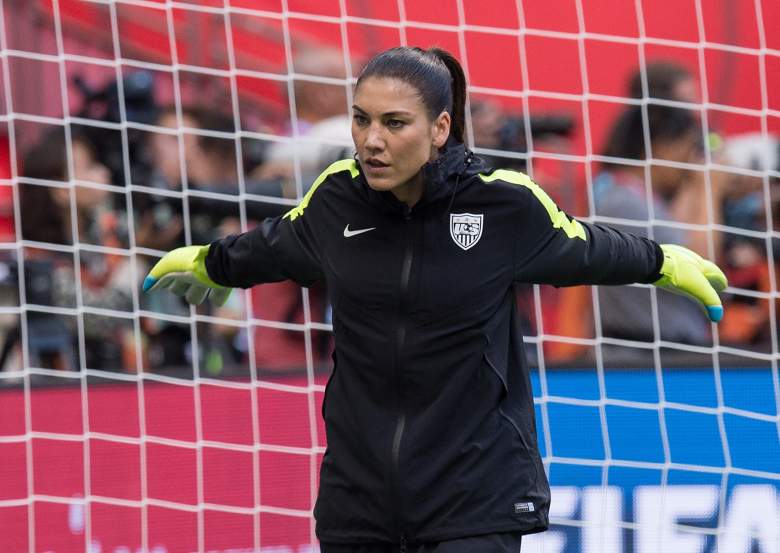 In a few hours, the 2015 Women’s World Cup champion will be crowned in Vancouver, Canada.

And just as it was in 2011, it will be either the United States or Japan.

USA and Japan get underway at 7 p.m. Eastern from BC Place Stadium.

Japan topped the USWNT in penalty kicks in 2011 to take the title in Germany.

Keep reading for the important details of the match:

Behind The Crest: Ep. 6 – #USWNT in CanadaFollowing the quarterfinal win over China, the #USWNT gets a short time to spend with friends before starting the recovery process and traveling to Montreal for a semifinal clash against Germany. More info: ussoccer.com Subscribe to U.S. Soccer on YouTube! youtube.com/subscription_center?add_user=ussoccerdotcom U.S. Soccer …on Facebook: facebook.com/ussoccer …on Twitter: twitter.com/ussoccer …on Instagram: instagram/ussoccer2015-06-30T14:43:16.000Z