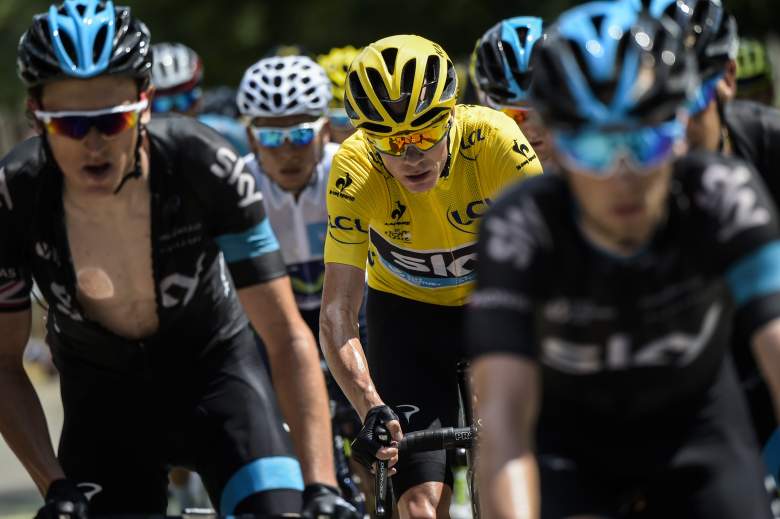 Nairo Quintana, with the help of Movistar teammate Alejandro Valverde, has just two days remaining in the Alps to make good the 3m10s gap Chris Froome has – relatively comfortably – held through the Pyrenees and this week’s first two Alpine stages. Can he close the gap to the Kenyan-born Brit? It’s a tall ask, but with the iconic Alpe d’Huez standing between Team Sky and Sunday’s champagne-soaked procession into Paris, the unlikely is still possible. Remember, Froome blew up on d’Huez in 2013, ceding over one minute to Quintana after failing to take on food at the foot the second ascent. Saturday’s stage will also take on the Col de la Criox de Fer before finishing atop the Tour’s most famous mountain finish.

Before Saturday, however, the riders have another difficult day in the Alps to contest. Friday’s Stage 19 contains around 60km of climbing at an average gradient of 6.5% and includes one Hors Catagorie, one 2nd category and two 1st category cols, including a mountaintop finish at La Toussuire. Could we see Alberto Contador – nearly seven minutes down on GC – launch a desperate long-distance attack?

If you don’t find yourself in front of a TV this weekend, here’s how to watch stages 19 and 20 of the 2015 Tour de France online and on mobile: 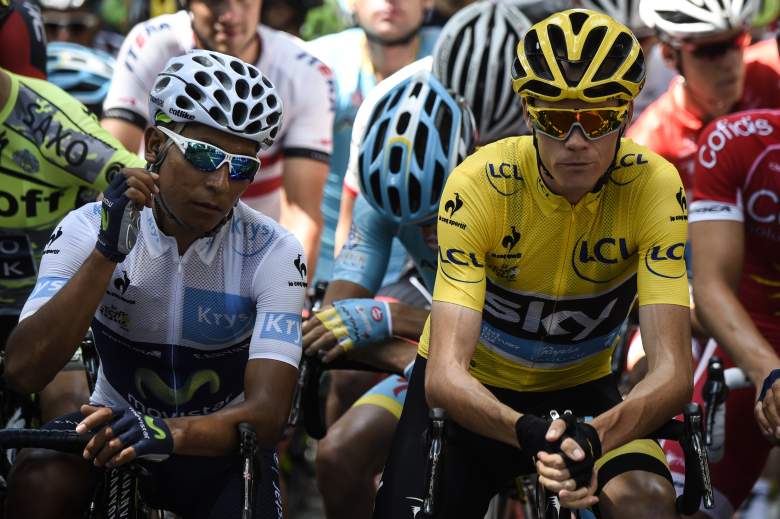 Viewers in the UK can catch free online coverage of every stage via the ITV Player website. No subscription is required, you lucky, lucky people. 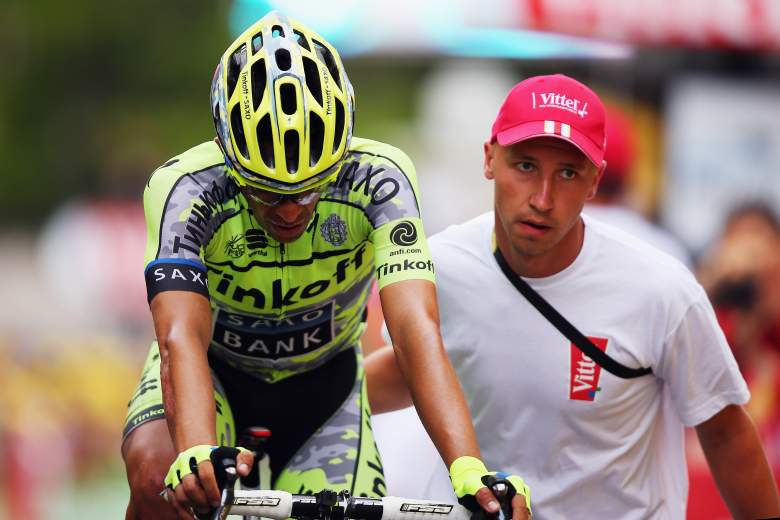 Seven minutes off the pace, it’s been a difficult Tour for Alberto Contador (Getty)

Mobile and tablet users in the UK can watch every stage for free via the ITV Player app, which you can download via the App Store or Google Play store.

Across Europe, you can watch every stage via the Eurosport Player App, which you can download in the App Store or the Google Play store. Again, you’ll need a subscription to watch.