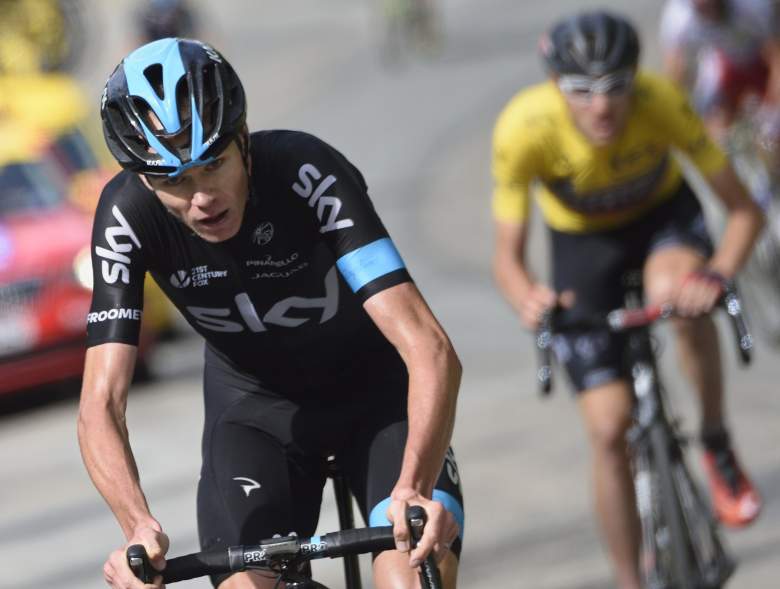 The 2015 edition of the Tour de France is shaping up to be one of the most thrilling General Classification battles in recent memory. Four men will roll down the ramp in Utrecht this Saturday with a real chance of standing atop the podium in the Maillot Jaune, and none of them is a markedly stronger favorite than the others.

2013 winner Chris Froome is coming into July on the back of a resounding victory in the Criterium du Dauphine, but struggled during the Tour of Romandie. Alberto Contador won his tune-up at the Route du Sud, but already has three weeks of Grand Tour riding in his legs following his victory in the Giro d’Italia in May. Nairo Quintana won the Tirreno Adriatico, but was bested by Contador at the aforementioned Route du Sud. Vincenzo Nibali, the defending champion, was a disappointing 12th in this year’s Dauphine, but was a just as disappointing 7th in 2014 edition and still went on to win Le Tour.

Not that any of the GC contendors will be at the forefront of the action on Saturday. This year’s opening stage sees a return to the traditional short Individual Time Trial, or Prologue, to get the Grand Boucle up and running, after consecutive years in which a full-length flat stage has given the sprinters’ a shot at Yellow. Der Panzerwagon Tony Martin is the outstanding favorite to take Saturday’s stage and the Yellow Jersey that comes with it.

Television viewers in the UK can hear the dulcet tones of Phil Liggett and Paul Sherwen live on ITV4 from 1pm BST this Saturday. ITV’s excellent highlights package with Gary Imlach, Ned Boulting and Chris Boardman will be on every evening at 7pm BST. Click here for a full rundown of ITV’s coverage across the Tour’s three weeks.

Viewers in Europe can catch live TV coverage via Eurosport and British Eurosport from 1:30pm CET, with Greg LeMond heading up their coverage.

Viewers in the US of A can catch live coverage of the opening prologue from 7am on NBC Sports. Velonews has a very handy rundown of their TV coverage for all three weeks right here.

If you don’t find yourself in front of a TV this weekend, here’s how to watch the opening Prologue of the Tour de France online and on mobile: 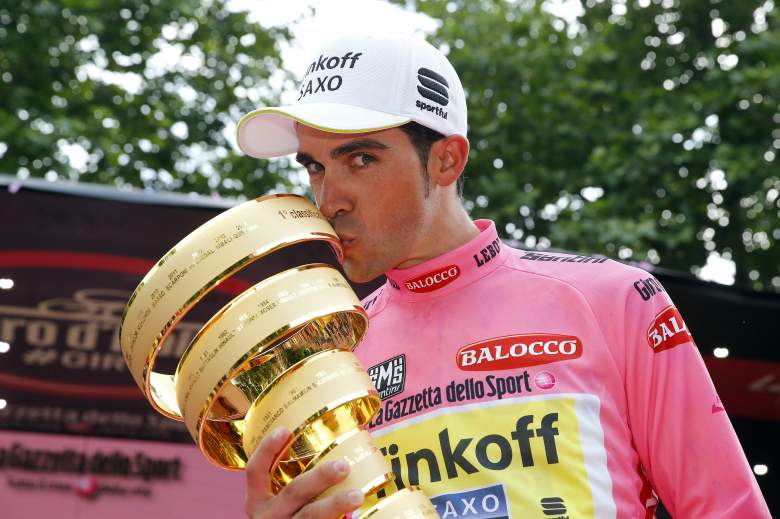 Alberto Contador in the Giro’s Magila Rosa. Can he complete the first Giro-Tour double since 1998?

Viewers in the UK can catch free online coverage of every stage via the ITV Player website. No subscription is required, you lucky, lucky people. 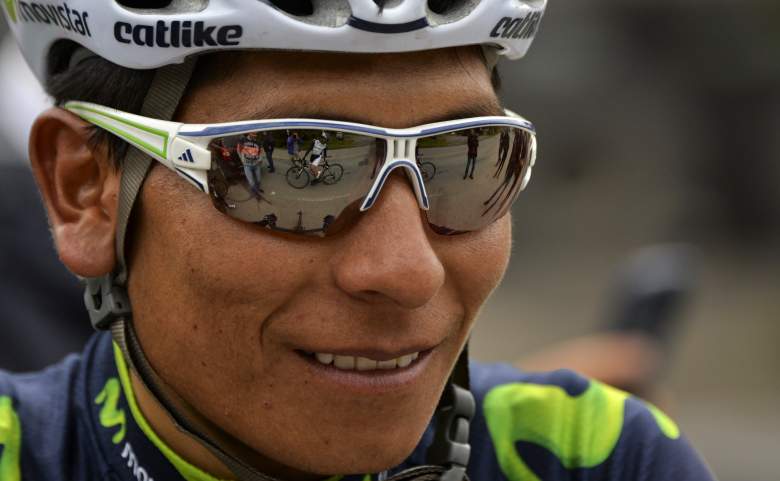 Mobile and tablet users in the UK can watch every stage for free via the ITV Player app, which you can download via the App Store or Google Play store.

Across Europe, you can watch every stage via the Eurosport Player App, which you can download in the App Store or the Google Play store. Again, you’ll need a subscription to watch.