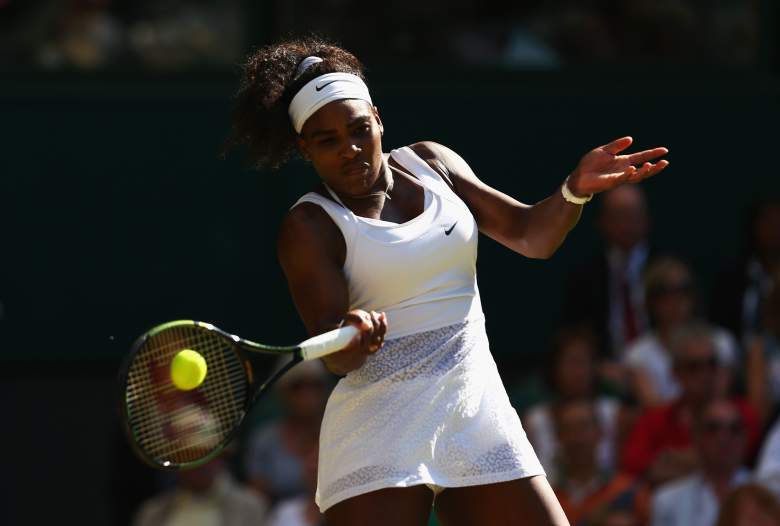 It’s finals weekend in South West London, and Serena Williams is two sets of tennis away from claiming a sixth Wimbledon title and completing a second Serena Slam. Victory on Saturday will also move herself to within one of Steffi Graf’s record of 22 career Grand Slam titles. Given the power and form she displayed in dismantling Maria Sharapova 6-2, 6-4 on Thursday, does her opponent, 20-year-old Garbine Murguruza, stand a chance?

Well, while Murguruza had never made it past the 2nd Round at Wimbledon in her two previous visits, she handed Williams her worst ever spanking in a Grand Slam at last year’s French Open, beating her 6-2, 6-2 in the 2nd Round. Clay is of course an entirely different prospect to grass, but combined with her form over the last fortnight in SW19 (she has, for example, won more break points than Serena this Wimbledon), the fact that she knows she can get the better of Williams could just be enough to pull off a shock.

The BBC has extensive coverage in the UK, starting 1pm BST on BBC One. They’ll also have live commentary on BBC Radio 5 Live.

In the US, ESPN has full live coverage of the final from 9am Eastern, with pre-match build-up from 8am.

If you can’t get in front of a TV this weekend, here’s how to watch online and on mobile: 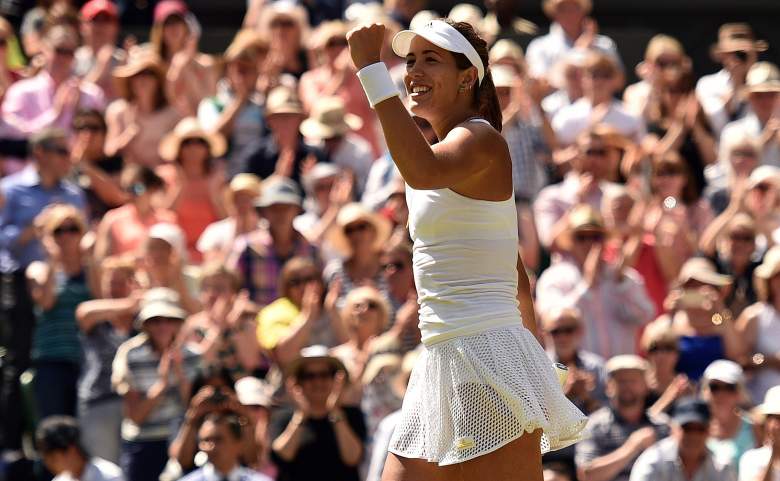