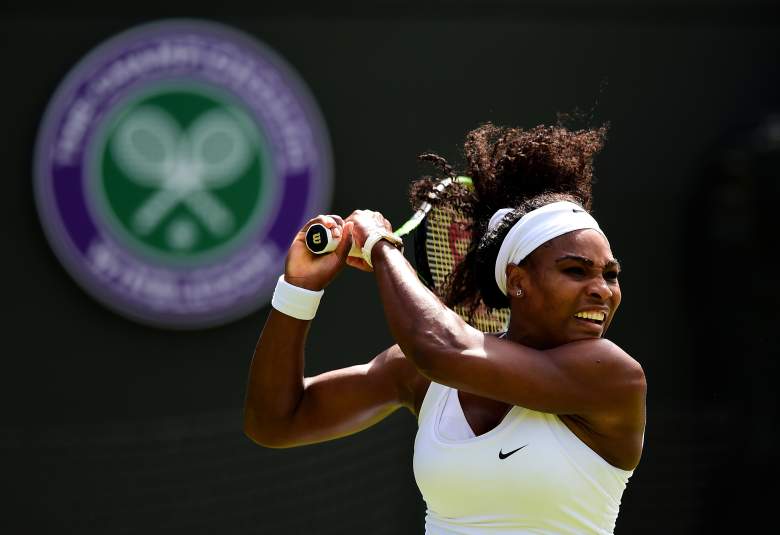 Serena Williams in action during the First Round of Wimbledon (Getty)

Wednesday sees the start of the Men’s and Women’s Singles Second Round, with Novak Djokovic first up on Centre Court against veteran Jarkko Nieminen. The Finn saw off crowd favorite Lleyton Hewitt in a thrilling five-setter in the first round, and denied everyone the opportunity of seeing Djoker pull out his Hewitt impression in front of the man himself. Elsewhere in the men’s tournament, Grigor Dimitrov has an early appointment against the USA’s Steve Johnson on Court No.2, while French Open Champion Stan Wawrinka faces Victor Burgos on Court No.1.

In the women’s draw, Serena Williams continues her quest for a calendar year Grand Slam against Timea Babos of Hungary, Maria Sharapova follows boyfriend Dimitrov onto Court No.2 to face The Netherlands’ Richel Hogenkamp, while local favorite Heather Watson has a date on Court No.1 with Daniela Hantuchova.

Here’s some of the highlights from Wednesday’s Order of Play:

Court No.2 (from 11:30am)
Grigor Dimitrov vs. Steve Johnson
Maria Sharapova vs. Richel Hogenkamp
Yulia Putintseva vs. Venus Williams

BBC One and BBC Two have extensive coverage of the full day’s play in the UK, starting 11:30am BST on BBC One and 1:00pm on BBC One. The BBC will be covering multiple matches via the Red Button, and will also have live commentary on BBC Radio 5 Live. 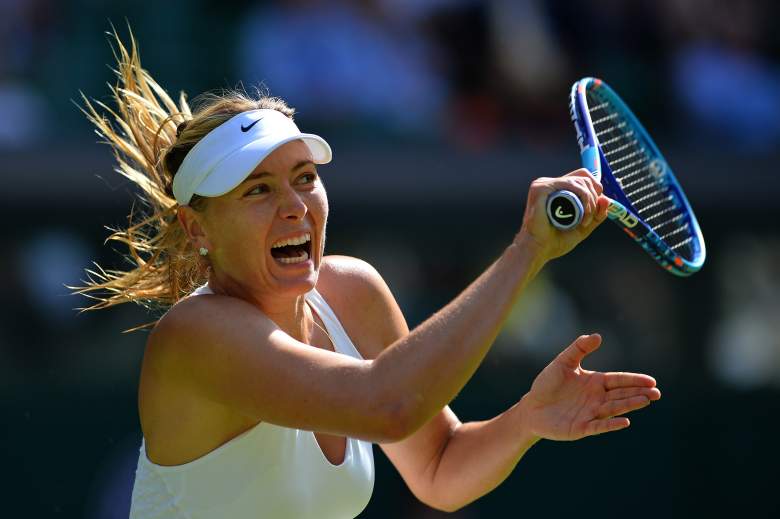 Maria Sharapova eased past Britain’s Johana Konta in the First Round. (Getty) 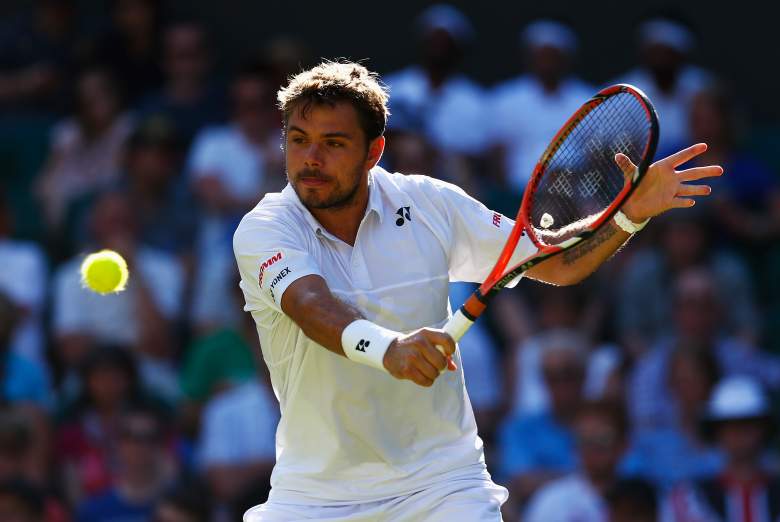