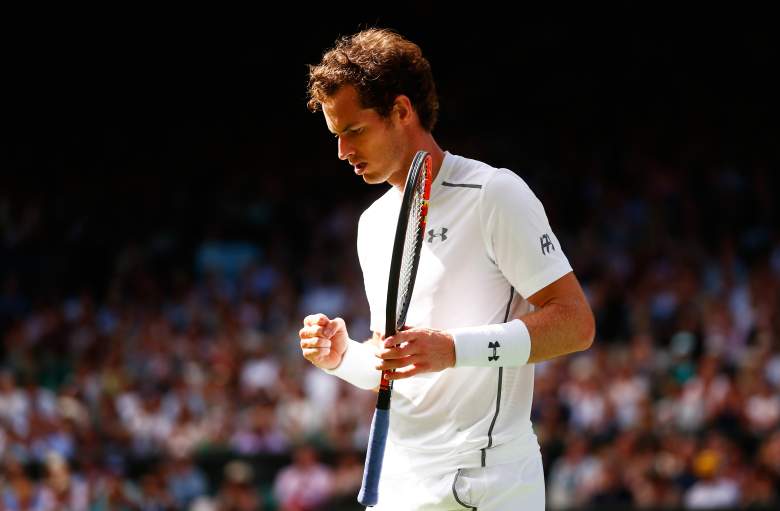 Wednesday means Men’s quarter-finals at Wimbledon, with all of the top four seeds still left in the competition. You can be sure Centre Court will be full from the start of play as Andy Murray opens things up against Vasek Pospisil, conqueror of fellow Brit James Ward in the 3rd Round. Murray is gunning to make his sixth Wimbledon semi-final in seven years.

Next up is big-hitting Marin Cilic, who faces World No.1 Novak Djokovic. The defending champion needed all five sets to get past Kevin Anderson in a grueling 3h 47m of Grand Slam tennis. Cilic will undoubtedly be the fresher of the two.

On Court No.1 Roger Federer opens things up against Gilles Simon, followed by French Open champ Stan Wawrinka against the Richard Gasquet, winner of arguably the most ill-tempered match since John McEnroe hung up his expletives.

Here’s a full rundown of Wednesday’s Order of Play on the show courts:

BBC One and BBC Two have extensive coverage of the full day’s play in the UK, starting 11:30am BST on BBC One and 3:30pm on BBC Two. The BBC will be covering multiple matches via the Red Button, and will also have live commentary on BBC Radio 5 Live.

In the US, ESPN and ESPN2 have full live coverage from 8am Eastern all the way through until 4:00pm.

If you can’t get in front of a TV this Tuesday, here’s how to watch online and on mobile: 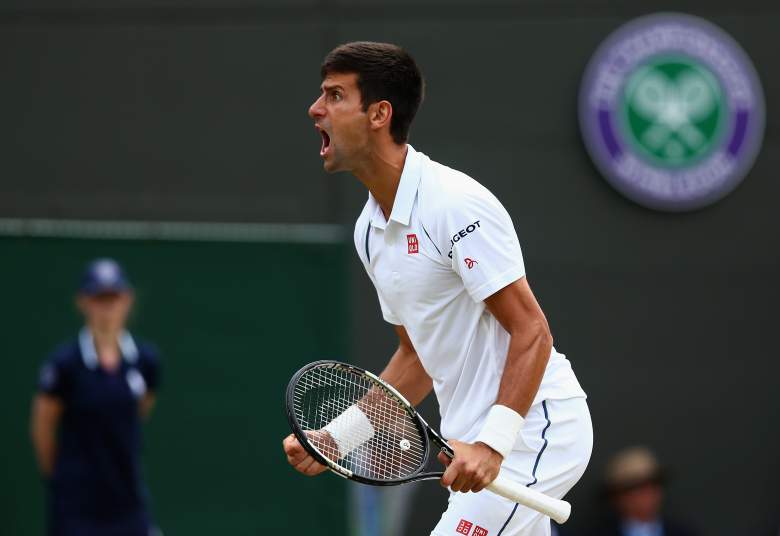 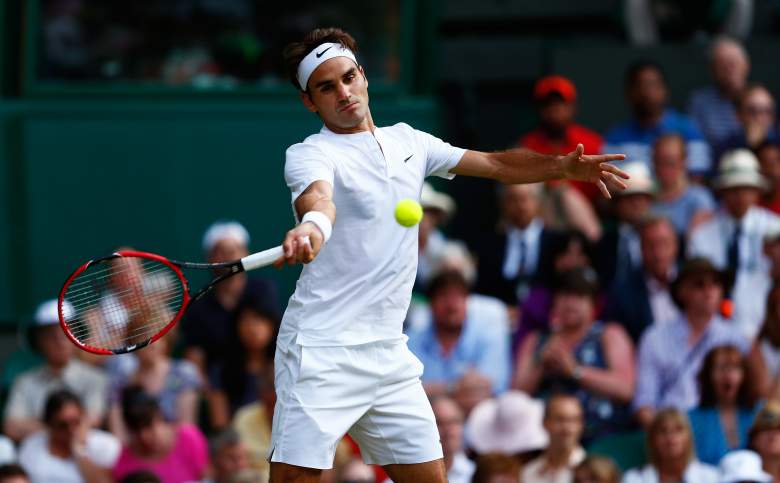