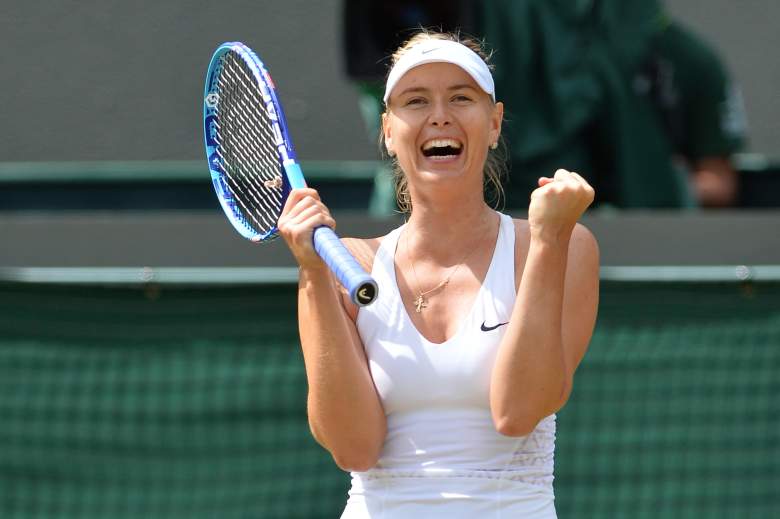 Is Sharapova heading for a fifth semifinal appearance at SW19? (Getty)

It’s Ladies Quarterfinals day at Wimbledon and all eight women left in the tournament are in action on Tuesday, including three Americans. Unseeded Coco Vandeweghe is first up on Centre Court, as she looks to dispatch fourth seed Maria Sharpapova. The 23-year-old from California, ranked 47th in the world, is yet to drop a set at this year’s tournament, and saw off French Open finalist Lucie Safarova in the previous round.

Serena Williams keeps Old Glory flying over Centre Court has she steps up to play Victoria Azarenka. The two-time Australian Open champion from Belarus has cruised into the quarter finals without dropping a set, but has yet to face a player remotely close to the quality of Williams.

The third and final American onto the grass Tuesday is 21-seed Madison Keys, who is last out onto Court No.1 to face Agnieszka Radwanska

The other big match of Tuesday sees Novak Djokovic and Kevin Anderson return to No.1 Court to finish their 4th Round match, tied at two-sets apiece. The Serb had all the momentum as the match came to a premature close, and will have been disappointed to leave the court. Their match resumes at 1pm BST.

Here’s a full rundown of Tuesday’s Order of Play on the show courts:

In the US, ESPN and ESPN2 has full live coverage from 8am Eastern all the way through until 4:00pm.

If you can’t get in front of a TV this Tuesday, here’s how to watch online and on mobile: 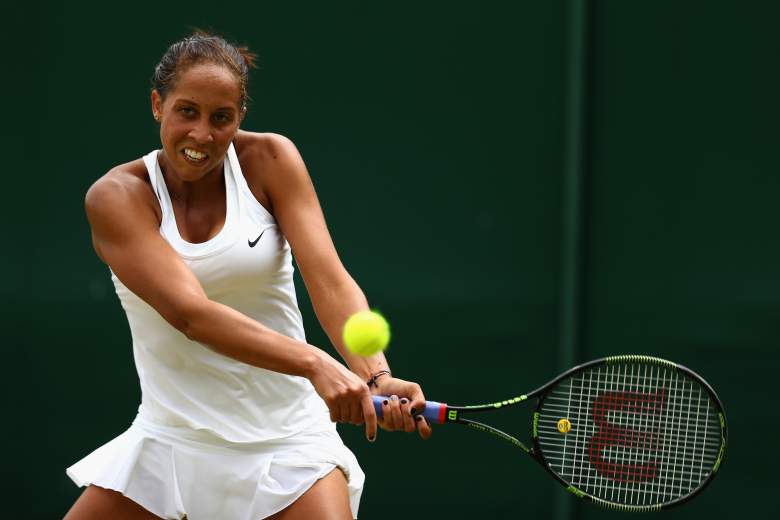 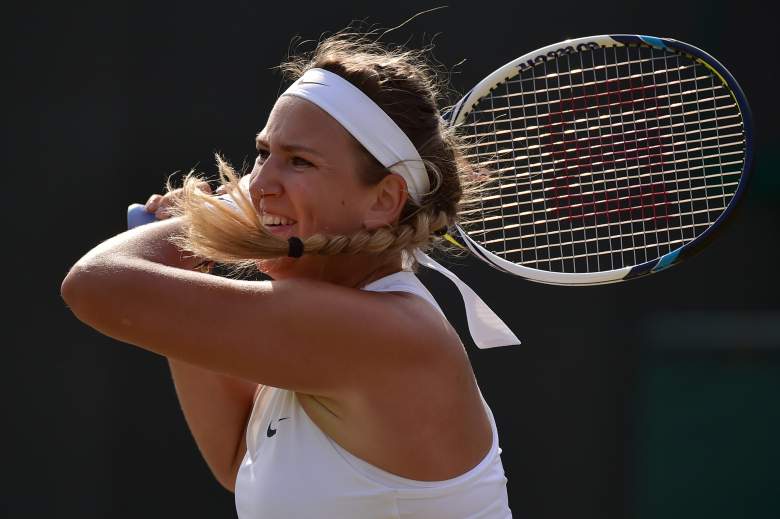