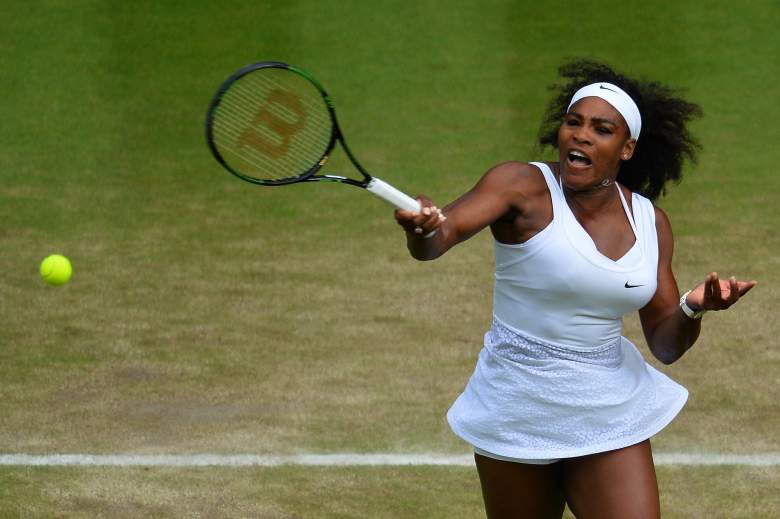 It’s Ladies Singles Semi-Finals day at Wimbledon, with the four remaining women all doing battle on Centre Court for a place in Saturday’s Final and a shot at the Venus Rosewater dish.

The tie of the day is the grudge match between Serena Williams and Maria Sharapova. The former has won more prize money than any other female tennis player in history, but the latter is the richest female athlete on the planet. Williams has beaten Sharapova in each of their last 16 encounters, while the Russian is going out with her ex-boyfriend, Grigor Dimitrov. It should be spicy.

First up on Centre Court, however, is 20th seed Garbine Muguruza against 13th seed Agnieszka Radwanksa. Muguruza hadn’t made it past the 2nd Round in her previous two trips to SW19, but will fancy her chances if she can make it past Radwanska: she beat both Serena Williams and Maria Sharapova at last year’s French Open.

Finally, there’ll be a Murray in action tomorrow on Centre: not Andy, but older brother Jamie in the men’s doubles. He and partner John Peers face Jonathan Elrich and Philipp Petzschner for a place in the Semis.

In the US, ESPN has full live coverage of both semi-finals from 8am Eastern.

If you can’t get in front of a TV this Thursday, here’s how to watch online and on mobile: 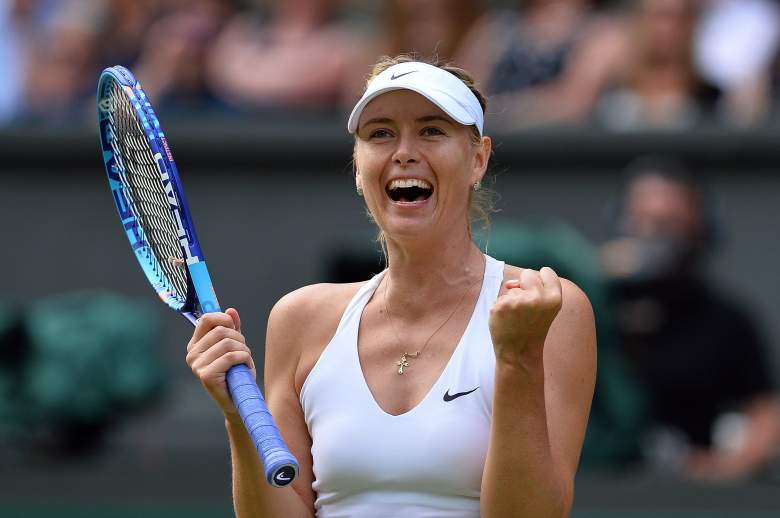 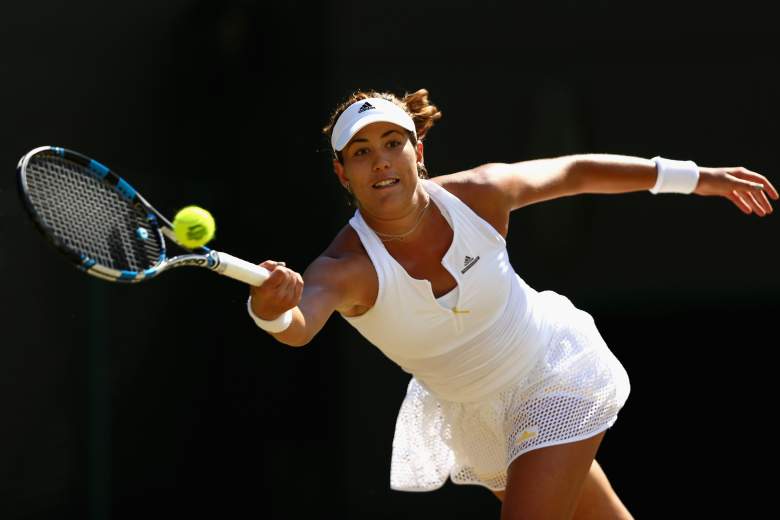