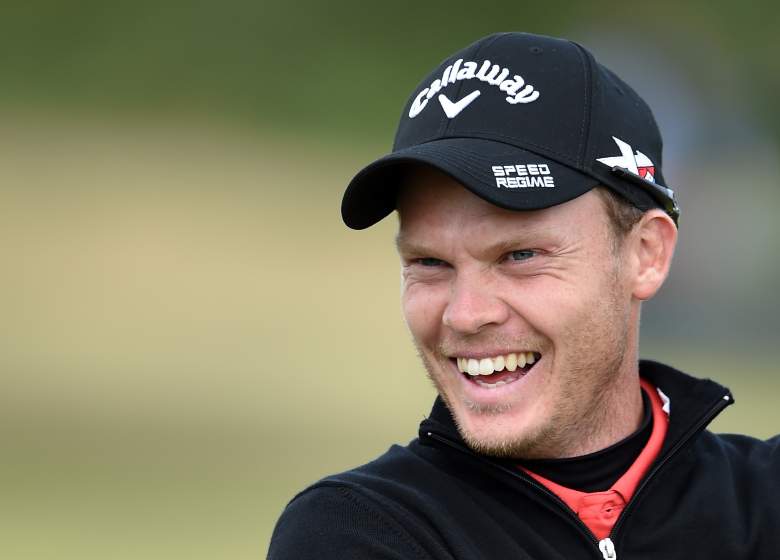 Danny Willett has 2 wins on the European Tour. (Getty)

Danny Willett isn’t exactly a household name when it comes to the PGA Tour. He rarely plays in the United States as he’s a member of the European Tour.

The 27-year-old Englishman turned pro in 2008 after playing 2 seasons at Jacksonville State University in Alabama.

Willett has 2 career European Tour victories — the BMW International Open in June 2012 and the Nedbank Golf Challenge in December 2014.

If you have been watching the British Open, you can see has some serious game. In the latest World Golf Rankings released prior to the Open Championship, Willett was No. 39.

Willett’s best finish in a major was in the 2013 British when he tied for 15th. And a victory Monday will surely move him up the world rankings.