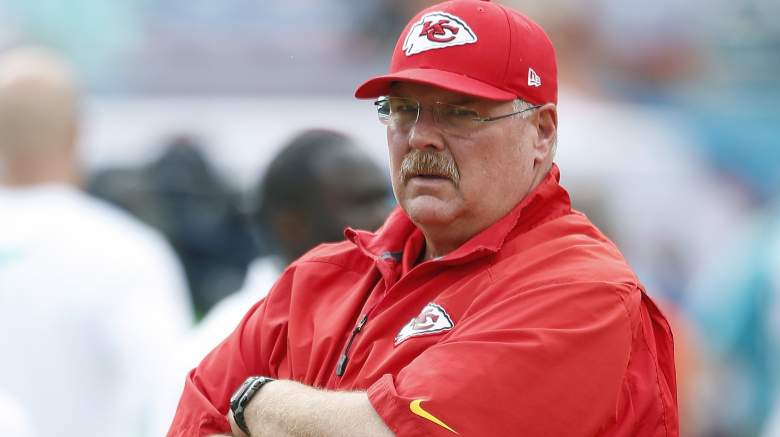 The wait is over. The Kansas City Chiefs and Arizona Cardinals, two teams that will have playoff aspirations in 2015, begin preseason action Saturday with a meeting at U of Phoenix Stadium.

Preseason football may not matter in terms of the standings, but it’s important for nailing down the final roster, and it gives fans an opportunity to see players they wouldn’t normally get to watch during live game action.

Marcus Peters entered the draft with some character concerns after he was kicked off the University of Washington football team, but his talent was never an issue.

Putting that talent on full display, the first-round pick had three interceptions during a single practice last week and was later named a starter on the Chiefs’ unofficial depth chart.

“To be honest with you, that kid’s a future star,” said safety teammate Husain Abdullah. “He came down here and he probably has five or six interceptions in camp already and a countless number of breakups. So we’re fortunate to have him come into our group.”

Last season, the Chiefs ranked a solid 13th in Football Outsiders’ pass defense rankings, but they tallied a league-worst six interceptions. If Peters can live up to the very early hype, he’ll go a long way in taking this secondary, which already has a couple of studs in Eric Berry and Sean Smith, to the next level.

Wide receiver JJ Nelson, the Arizona Cardinals’ fifth-round pick out of UAB, can fly. Not literally–that would be unfair–but he is an unbelievable athlete. At this year’s combine, he clocked a 4.28 40-yard dash, which was fastest among all players.

Of course, it takes more than straight-line speed to be an effective receiver, but Nelson has impressed teammates during training camp. John Brown, last year’s speedy rookie who had a tremendous season, talked about Nelson’s progression:

Coming in, we used to clown on him like, ‘Oh, you run the 4.2 but you don’t know the plays so you’re playing slow and you’re afraid to make a mistake.’ But now he knows everything and when you put on the film, you actually see the 4.1 guy. Like, the kid is rolling. He’s playing like his speed at the combine.

Nelson, who has spent some time running with the first-team offense, will get more opportunities in the coming weeks with Michael Floyd nursing a finger injury.

If he can use his speed to his advantage, he could quickly develop into a dangerous weapon for the Cardinals, whether it be as a receiver or in the return game.