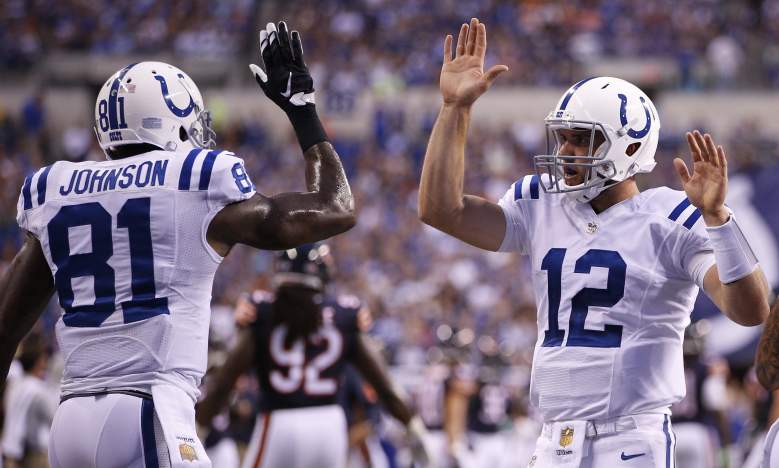 Andrew Luck and Andre Johnson look to continue to develop a rapport as the Indianapolis Colts take on the St. Louis Rams. (Getty)

For the most part, preseason football doesn’t mean a whole lot in terms of forecasting the regular season. But Week 3, which features a heavy dose of starters and is often regarded as the dress rehearsal, is as good as it gets. Here’s a look at everything you need to know to watch: 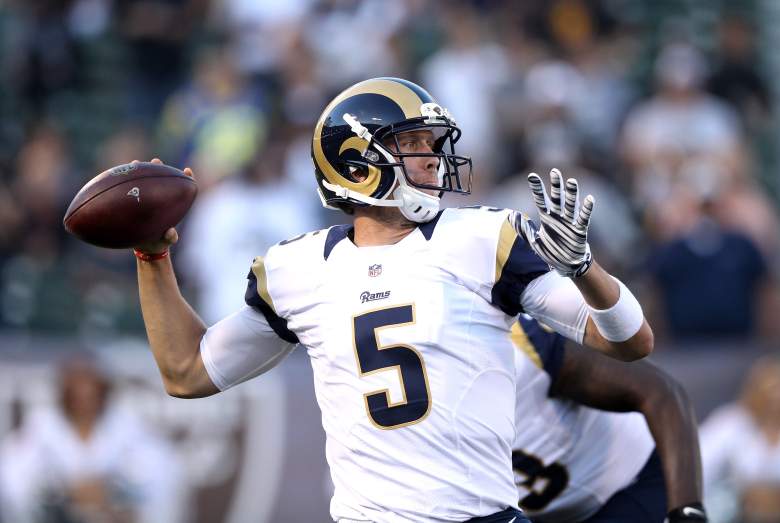 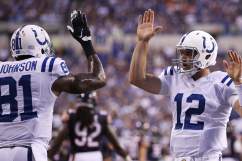 How to Watch Colts vs. Rams Live Stream Online 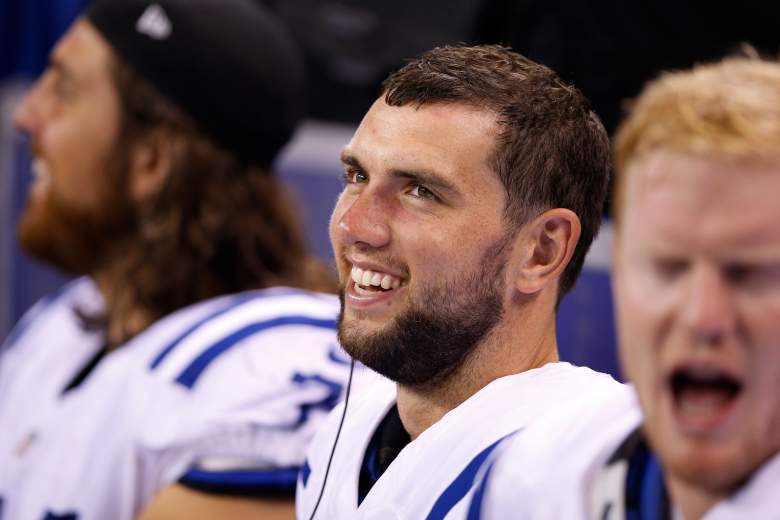 The Colts and Rams still have some work to do.

It’s not so much the combined 0-4 record. Preseason records mean about as much as squat, jack and a thing put together. It’s about how the starters have looked.

Last week against the Tennessee Titans, the Rams’ first-team offense played four series, which went as follows: interception, punt, punt, punt. Thirty total yards and one first down. Offseason acquisition Nick Foles went 3-of-7 for 18 yards, while the running game squeezed out 22 yards on nine carries.

While it’s hardly a reason to completely panic, Foles explained why it’s still not acceptable:

The Colts’ play hasn’t been nearly as concerning. Andrew Luck and his skill-position players look as dangerous as ever. However, the offensive line was mauled by the Chicago Bears, and now it faces an extremely difficult test against Robert Quinn, Aaron Donald, Chris Long and the Rams’ elite front seven.

If Luck can stay upright, he should carve up this secondary. But that’s a significantly sized “if.”