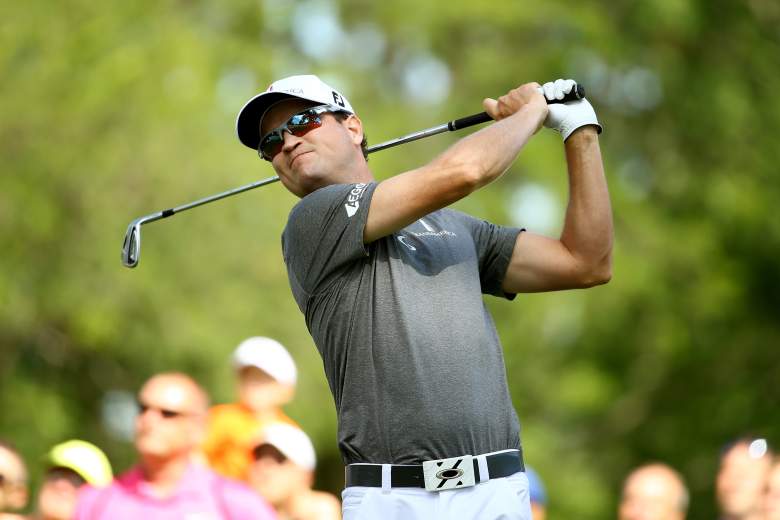 Zach Johnson finished tied for 3rd the last time the PGA Championship was played at Whistling Straits in 2010. (Getty)

Heavy partners at DraftKings have upped the stakes for the fourth and final major of the season with the biggest fantasy golf contest in history.

Sign up for DraftKings and enter the $3.3 Millionaire Maker for golf’s final major of the season this week at Whistling Straits.

The buy-in is $20 and the contest tournament get underway on Thursday, August 13, from Whistling Straits in Kohler, Wisconsin. Your fantasy lineups must be set by 7:45 a.m. Eastern.

The links-style course of Whistling Straits is very similar to what you would see at the Open Championship or what we saw at Chambers Bay during the U.S. Open. You’ll see a ton of bunkers, rolling greens and dunes. It’s also built on Lake Michigan, so players will have to deal with unpredictable winds.

When choosing my lineup, I looked for players who can not only drive for show and putt for dough, but who are accurate ball strikers and scramblers. Recent play and course history also came into play. I wanted guys who should be playing all 4 rounds and I think I found a good group, complete with studs, sleepers and low-priced bargains.

This is my main lineup:

My alternate lineup is more balanced and filled with guys mostly peaking heading into Thursday: 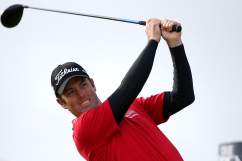 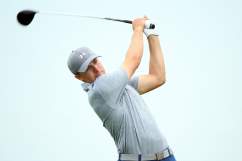