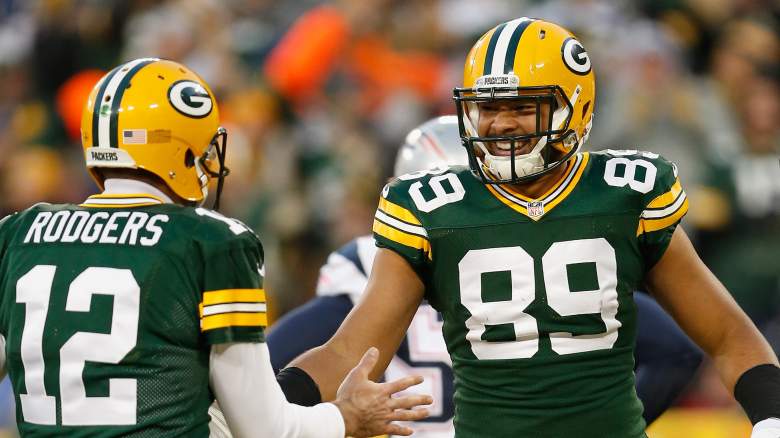 The tight end position is a tough one to figure in 2015.

Everything has changed for many of the top ones. For instance, New England’s Rob Gronkowski — Tom Brady suspended. San Diego’s Antonio Gates — suspended 4 games. Julius Thomas — goes from Peyton Manning in Denver to Blake Bortles in Jacksonville. Jimmy Graham — goes from Drew Brees in New Orleans to Seattle, where he said he’ll be blocking “75 percent.”

Sigh. That’s a ton of adapting needed for the top positional scorers from 2014.

Those guys will still produce (probably), but there are some potential diamonds in the rough — or at least for this season. Especially now the NFL has become as pass-happy as it is.

So keep reading for 5 of the best tight sleepers for the 2015 season: 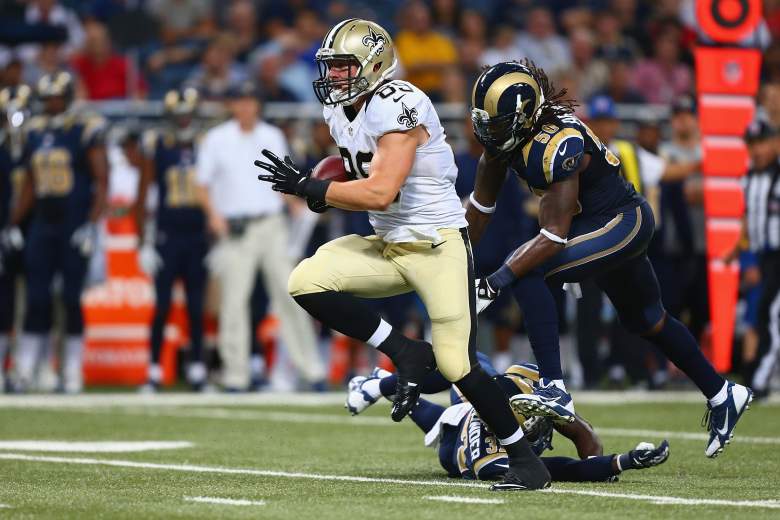 Hill is becoming less and less of a sleeper by the day as more people become aware of him. I mean, we saw what Jimmy Graham did in the Saints’ offense. But let’s be real, Drew Brees was more of a fan throwing to Graham than he was to the tight end position. And with Graham in Seattle now, a bunch of Brees’ targets just opened up and there aren’t a ton of proven pass-grabbers in the Big Easy. At 6-foot-5, Hill was an end zone threat in 2014, catching 5 touchdowns on just 14 receptions. Hill doesn’t have Graham’s skills and won’t see the 135 targets Graham used to see on a yearly basis, but a red zone target is a red zone target. Double-digit TDs aren’t out of the question. 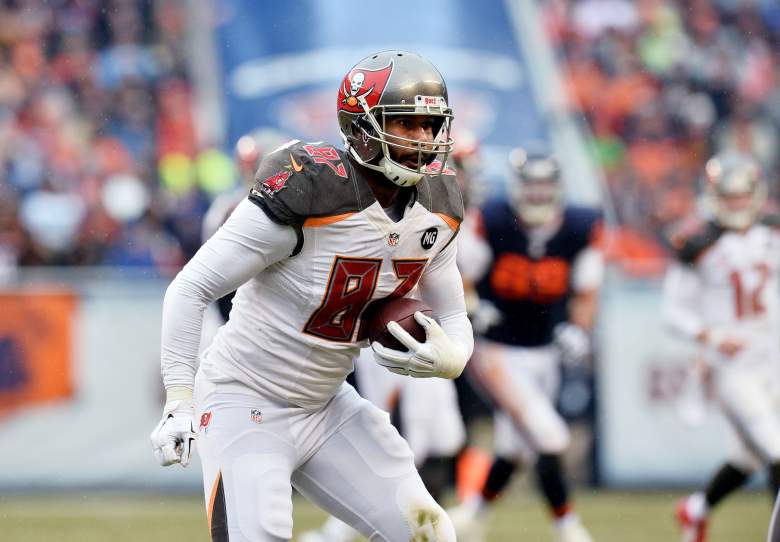 Serafian-Jenkins averaged 4 targets per game but injuries limited him to 9 games. He’s healthy now and the Bucs new offensive coordinator is Dirk Koetter, who has been known to rely heavily on the tight end — he had Tony Gonzalez and Marcedes Lewis. Paired with Vincent Jackson and Mike Evans, likely starting quarterback Jameis Winston will have 3 6-foot-5 targets in the passing game. Can you say “mismatch”? ASJ is clearly the No. 3 option in the passing attack, but is absolutely poised for a breakout season. Think checkdown and redzone targets. Sign me up.

We know the Packers have one of the best offenses in the league with Aaron Rodgers, Eddie Lacy, Jordy Nelson and Randall Cobb, so you might think they don’t need a tight end. And they haven’t really used much of the tight end in the passing since a few years ago with Jermichael Finley. But I’m intrigued by this Richard Rodgers fellow. He started becoming a factor midway through the season and even scored in the playoffs. If you can gain trust from Aaron Rodgers, you will become relevant. Don’t be surprised if he doubles — at least — his reception total (just 20) from 2014 and grabs a handful — or more — of TDs.

Last season in Miami, Clay racked up 84 targets, proving to be a reliable and somewhat underrated option in the passing game. Now he’s in Buffalo with a much more muddled quarterback situation. Matt Cassel? EJ Manuel? Phil Simms’ son? No Ryan Tannehill there. But that’s probably going to be more detrimental for receivers Sammy Watkins and Robert Woods. The Bills added Percy Harvin and LeSean McCoy in the offseason and they could steal targets. But Clay is built like a brick and has the size to be the end zone receiving option the Bills are sorely lacking. 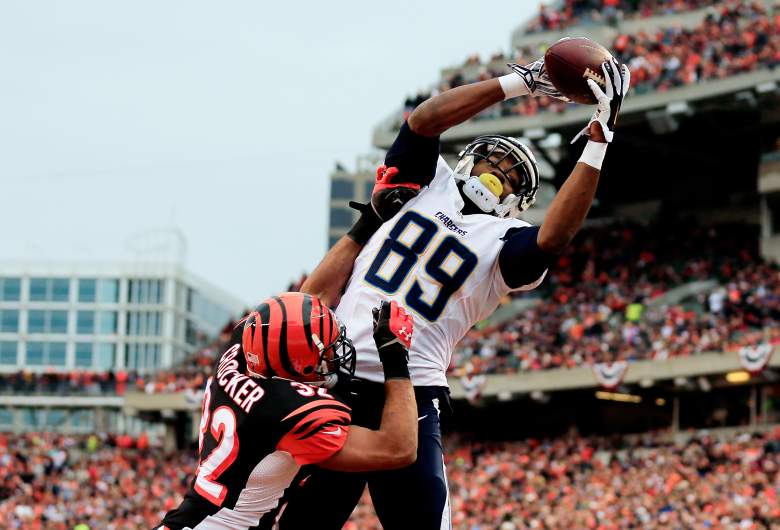 It feels as if Green has been on the tight end sleeper list since he entered the league. Time to wake up, bud. With Antonio Gates out the first 4 games for a failed PED test, Green gets his chance to shine in San Diego. Green flashed big-play ability in 2013, but then flopped last year. Philip Rivers’ arsenal isn’t exactly the class of the league, so it’s entirely possible for Green to stand out. And if he does in the first 4 games, Rivers won’t have any problem feeding even when Gates returns. 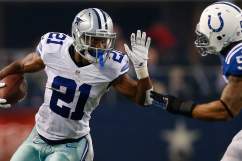