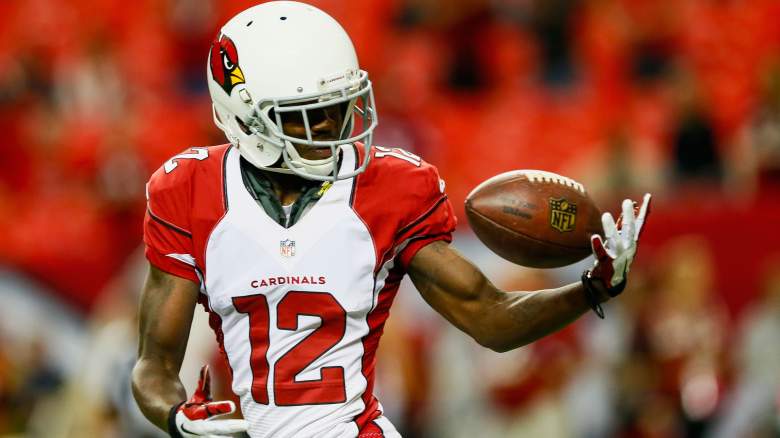 In fantasy football, injuries are unfortunate, but they also mean opportunities for others. The latest to receive such an opportunity is Arizona Cardinals wide receiver John Brown.

The second-year speedster will step into a starting role while Michael Floyd is out with three broken fingers, per CBS Sports’ Jason La Canfora:

Now, before we praise Brown too much, it’s important to note the six-week timetable means Floyd would likely only miss one week of the regular season. OK, that’s enough of that. Let the hype train commence.

An incredibly fast downfield threat with solid possession-receiver skills, the third-round pick out of Pittsburg State pulled in 48 receptions last season for 696 yards and five touchdowns. If not for injuries to Carson Palmer and Drew Stanton, which led to Ryan Lindley driving the offensive production into the ground, his numbers would have been even better.

With Palmer back healthy, offensive mastermind Bruce Arians running the show and an improved offensive line, the Cardinals are going to have a very good offense in 2015. Larry Fitzgerald will be the No. 1 target, but he’s beginning to slow down, and there are going to be a ton of targets to go around, especially if Floyd remains sidelined.

In other words, Brown, who has drawn comparisons to Marvin Harrison, was going to be an enticing sleeper no matter the status of Floyd. Now that the door is open for him to climb the depth chart and receive more targets, his stock should soar.

Brown was being drafted, on average, as the 41st wide receiver before Floyd’s injury. With this news, I wouldn’t be afraid to take him about 10 spots earlier.

The talent is absolutely real, the offense is fantasy friendly, and now the path to targets is even clearer. 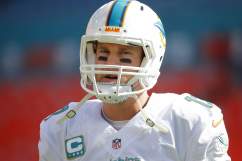 Fantasy Football Sleepers 2015: Players to Target Late in Your Draft 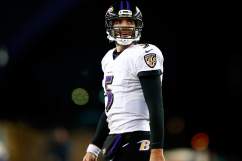