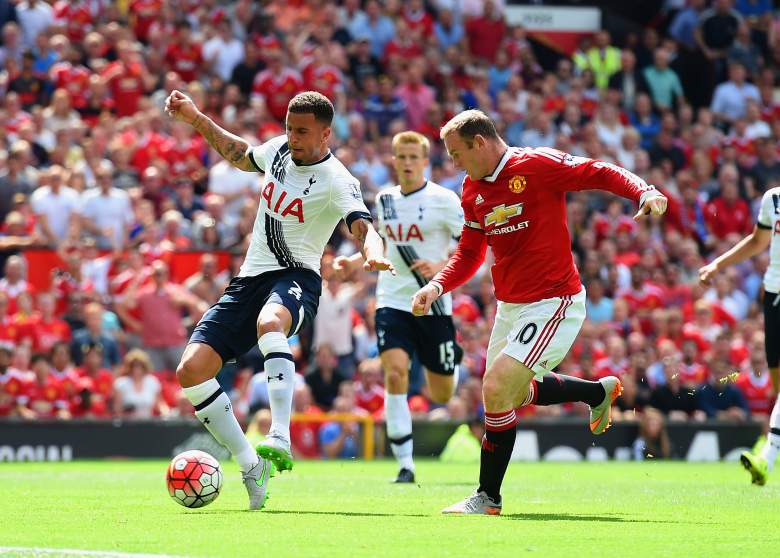 An unfortunate own goal by Kyle Walker was all the offense Manchester United needed as defender Chris Smalling and goalie Sergio Romero preserved a clean sheet and sent the Red Devils to a 1-0 win over Tottenham on Saturday afternoon.

Tottenham started off the match brightly and had several chances at goal, but Walker’s slipup in the 22nd minute not only gave Manchester United the lead, but calmed the hosts down and they began to take over the match.

Tottenham came back into the game and had chances in the final 10 minutes, but Manchester United held on for the 1-0 win.

Check below for stats and highlights.

Christian Eriksen Missed the First Chance of the Match

Enjoying an excellent start to the game, Tottenham almost grabbed a 1-0 lead as midfielder Christian Eriksen got behind the United defense and lobbed goalie Sergio Romero. The effort goes right over the bar.

Manchester United Grabed a 1-0 Lead on Tottenham Own Goal

Tottenham defender Kyle Walker put the ball into his own net while attempting to clear the ball when it got to the feet of Wayne Rooney, who appeared unaware of Walker’s presence. The ball trickles into the bottom corner instead, giving the Red Devils a 1-0 lead.

Bastian Schweinsteiger Made Appearance as a Substitute, Promptly Received a Yellow Card

Known for his tough tackling, Bastian Schweinsteiger made his United debut when he came on as a substitute in the 60th minute. The fans gave the new player a standing ovation.

Soon after coming onto the field, Schweinsteiger got booked for a rash tackle. Welcome to the English Premier League. 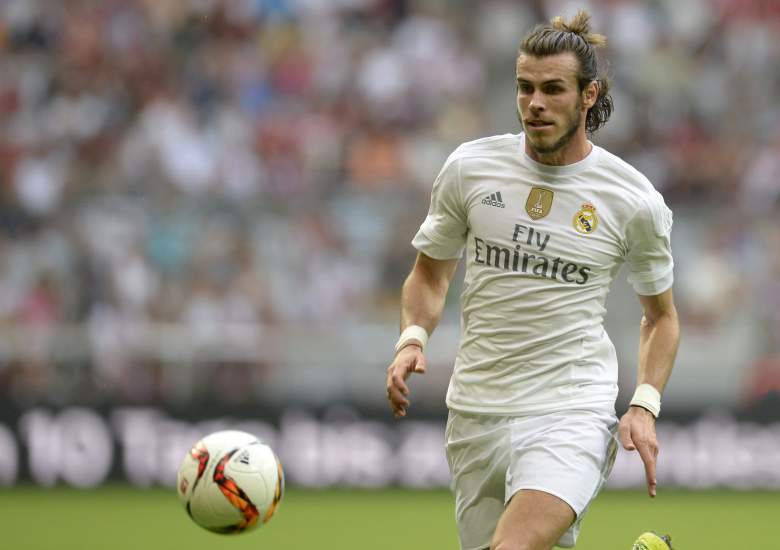 Tottenham participated in the Audi Cup with Bayern, Milan and Real Madrid this week. (Getty)

Manchester United have been handled a double-blow on the eve of the Barclays Premier League season. Star winger Angel Di Maria completed a $69 million move to PSG and goalie David De Gea will not play as a move to Real Madrid appears finally ready to be sealed.

Argentina No. 1 Sergio Romero will likely get his first start for the club against Spurs, Anders Lingaard (who is nursing an injury) waiting in the wings.

Even without the two, Manchester United are heavy favorites in the match against Spurs. Morgan Schneiderlin, Memphis Depay and Bastian Schweinsteiger will make up part of a revamped midfield this season for the Red Devils, who will likely give Juan Mata more of a playmaking role without Di Maria on the field.

Harry Kane gives Tottenham a punchers chance against Manchester United, and Spurs have won on two of their last three visits to Old Trafford. Tottenham goalie Hugo Lloris injured his wrist in this week’s Audi Cup, and he will be a game time decision. 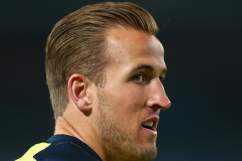 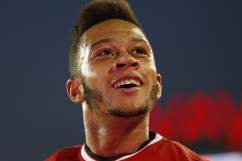 How to Watch Manchester United vs. Tottenham Live Stream Online