Every football season kicks off in the same place. Shortly after training camps begin, the eyes of the football world are on Canton, Ohio. The Pro Football Hall of Fame’s annual weekend events help get the NFL season underway. Each year the Hall of Fame inducts a new class and the following night serves as the first exhibition game for the NFL.

The 2015 Pro Football Hall of Fame class is full of legends. The following is a list of the 2015 inductees: Jerome Bettis, Tim Brown, Charles Haley, Bill Polian, Junior Seau, Will Shields, Mick Tingelhoff and Ron Wolf.

The enshrinement ceremony will be broadcasted by both NFL Network and ESPN. Here is everything you need to know about the 2015 Pro Football Hall of Fame Induction Ceremony:

Before Junior Seau’s tragic death, he was one of the best linebackers of all-time. According to NFL.com, Seau played 20 seasons in the NFL. He spent time with the New England Patriots and Miami Dolphins but is best known for his time with the San Diego Chargers.

Jerome Bettis is known to Pittsburgh Steelers fans as “The Bus”. According to NFL.com, he rushed for 13,662 yards and 91 touchdowns over his career. In 2005, Bettis helped lead the Steelers to a Super Bowl victory.

Tim Brown is a legendary wide receiver who, aside from one final year with the Tampa Bay Buccaneers, played his entire career with the Oakland Raiders. Brown had almost 15,000 reception yards and 100 touchdowns over his career.

Bill Polian and Ron Wolf are being inducted as a contributors. According to the Pro Football Hall of Fame, Polian spent 32 seasons in the NFL, mostly in front office roles. As general manager of the Buffalo Bills, he helped construct a team that appeared in three Super Bowls. In the same role, he guided the Indianapolis Colts to two Super Bowls, including a Super Bowl XLI victory.

Ron Wolf spent time in the front offices of the Oakland Raiders, Tampa Bay Buccaneers, New York Jets and Green Bay Packers. With the Raiders, he helped construct a team that won three Super Bowls. During his tenure with the Packers, the team went to back to back Super Bowls and won Super Bowl XXXI.

Will Shields was a guard for the Kansas City Chiefs. According to the Pro Football Hall of Fame, he never missed a game. He played in 224 straights games and had 12 straight Pro Bowl appearances. He was part of the NFL’s All Decade team for the 2000s.

Mick Tingelhoff played center for the Minnesota Vikings for 17 seasons. Over the course of his career, he never missed a game. He started in four Super Bowls and made six consecutive Pro Bowls. 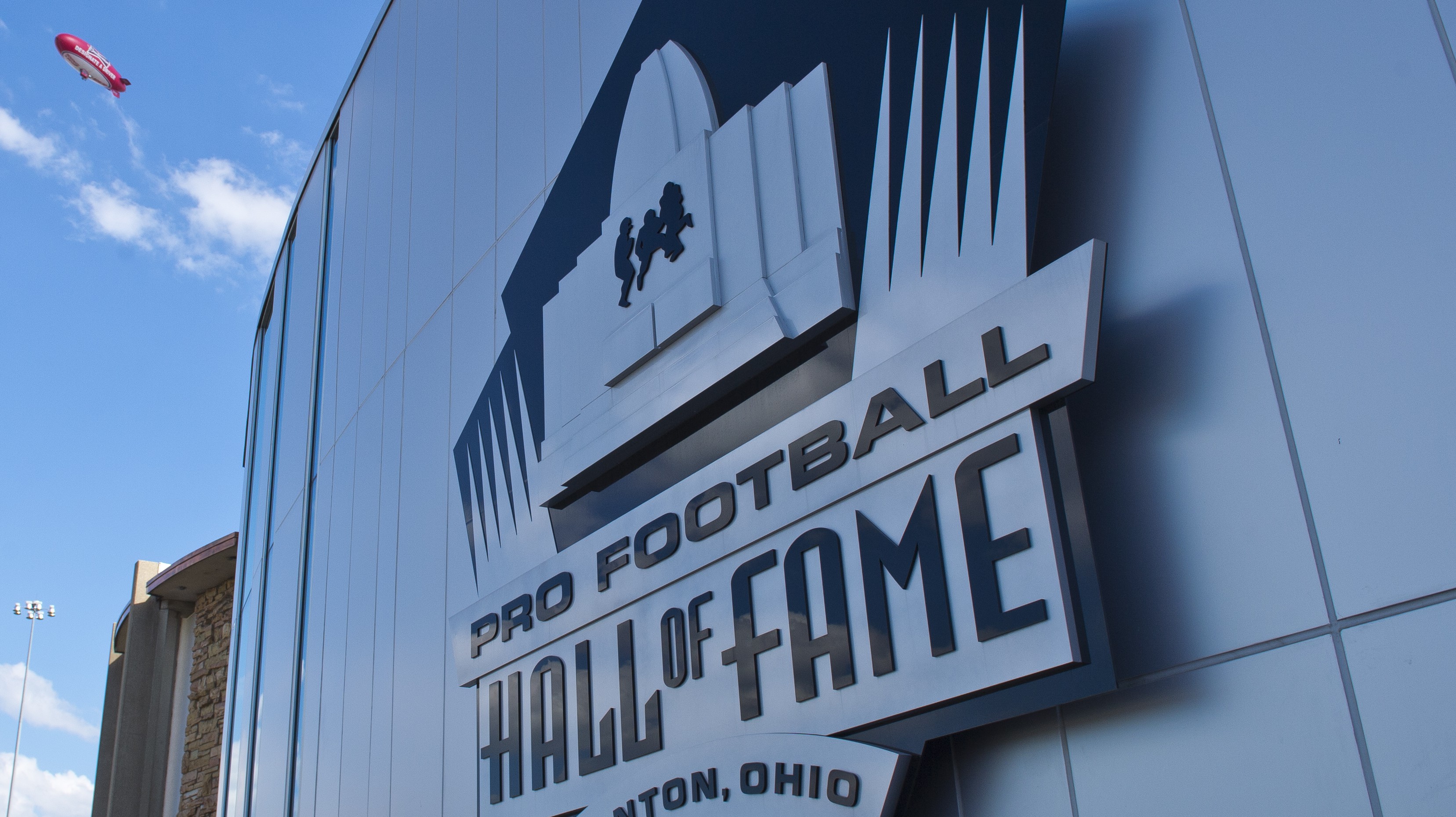 Read More
NFL
The Pro Football Hall of Fame is set to induct a new class. Find out all the details about the 2015 NFL Enshrinement Ceremony.